Phoenix Global token soars by 5,600% in just four minutes — But there’s a catch 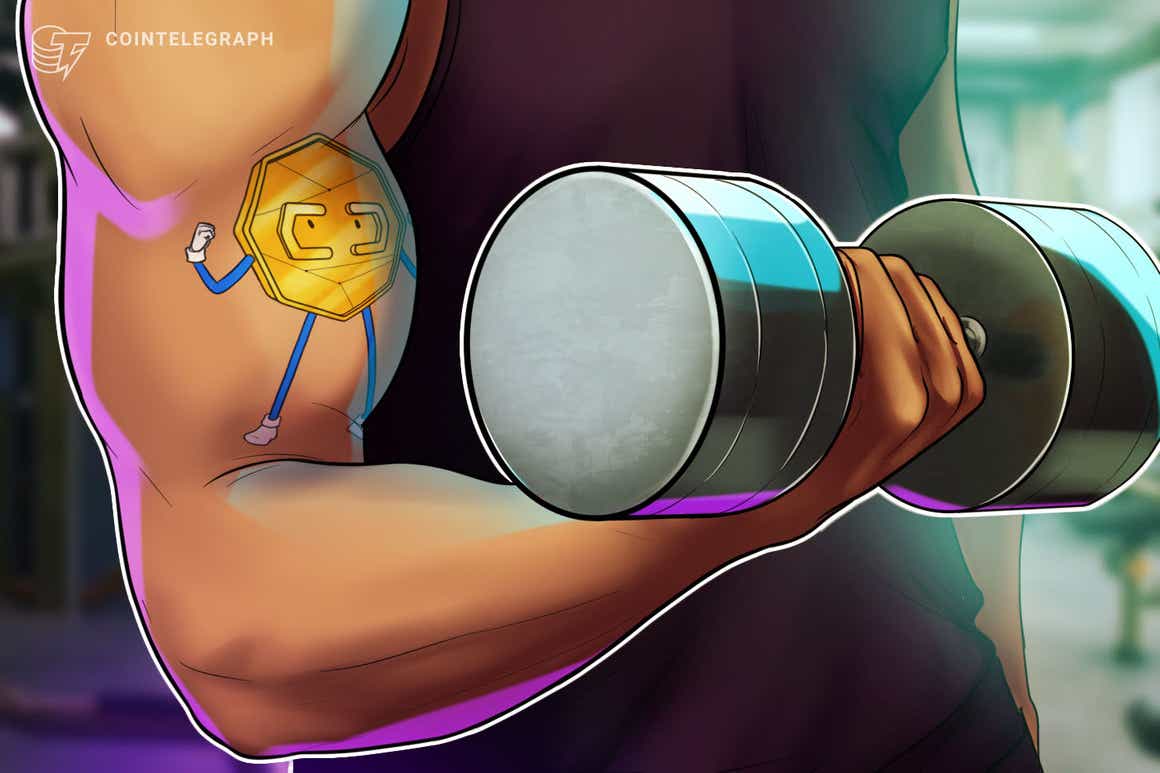 Judge rules in favor of Ripple against SEC in Hinman…

It took just four minutes for a relatively unknown cryptocurrency to rise by over 5,600% as of Nov. 5, according to data from CoinMarketCap.

Nonetheless, at the core of the massive PHB pump was a token migration and a technical glitch, which CoinMarketCap has now fixed with PHB price now up a relatively modest 59%.

In detail, Phoenix Global announced in September that it would shift its enterprise decentralized application solutions from the Neo blockchain to Binance Smart Chain (BSC). In doing so, the team also proposed to migrate its NEO-based native asset PHX to PHB, a BEP-20 standard token, with a “redenomination” set at 100:1 (100 PHX = 1 PHB).

The said migration commenced on Nov. 2 and effectively reduced Phoenix Global’s official token supply from around 3.5 billion to 35 million. Meanwhile, the resolution led to the new PHB tokens trading 100 times higher than the pre-swap dollar price.

That triggered chaotic calculations at CoinMarketCap, for it started comparing the value of old coins with that of the new ones while treating their supply cap the same as 3.5 billion. As a result, it led traders into believing that PHB’s market valuation had grown 56 times in less than five minutes, hitting $4.24 billion to become the 52nd largest.

“The project had undergone a re-denomination, and this affected the largest volume market pair on one exchange,” CoinMarketCap explained in private comments.

Just a glitch, after all

The cost to purchase one PHB token did not grow as boasted. On the contrary, the token dropped by more than 32% to $0.947 after debuting on Binance on Nov. 5, as shown in the chart below.

Earlier this year, a technical glitch on CoinMarketCap had also pushed Wrapped Bitcoin, a cryptocurrency that acts as Bitcoin’s mirror within the Ethereum ecosystem, to the top crypto spot.