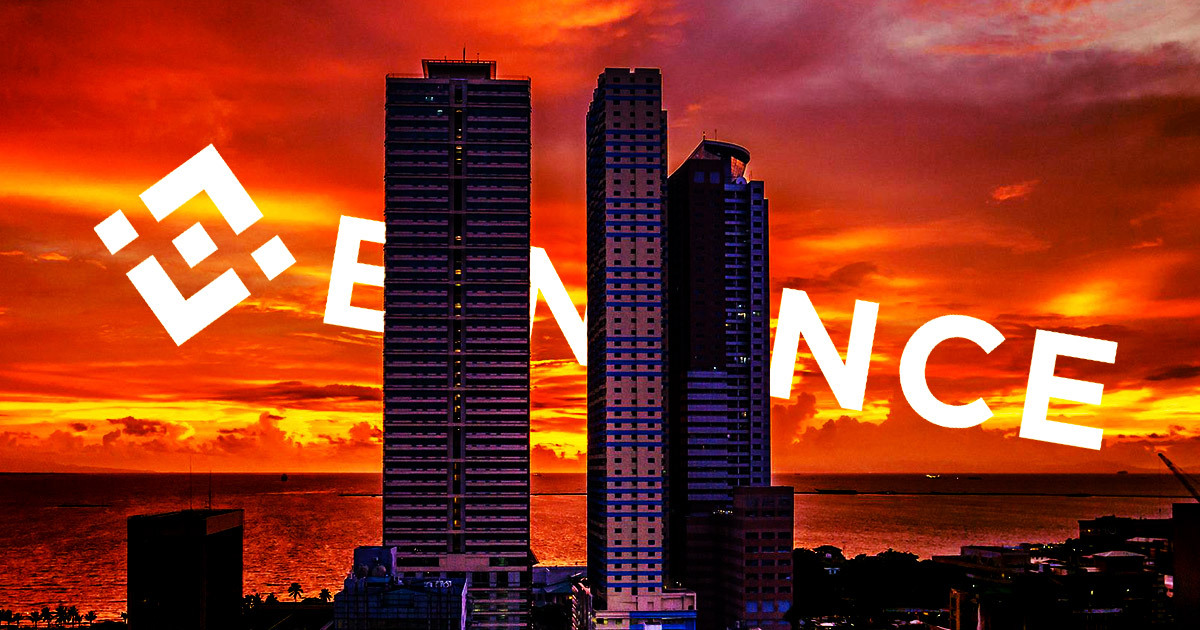 The Philippines Securities and Exchanges Commission (SEC) has issued a warning to the public against dealing with Binance.

The caution was contained in a response sent to Infrawatch PH, a public policy think-tank working to see that the exchange is banned.

Earlier in July, Infrawatch PH sent a 12-page letter to the SEC demanding an investigation into the activities of Binance and a request to have it banned from operating in the country. The group claimed that Binance was illegally offering digital assets classified as securities without registering with the SEC.

In response, the SEC after its investigation has issued a note of caution to the public against investing with Binance, stating it is unregistered in the country.

Considering these circumstances, we caution the public NOT TO INVEST with Binance.”

The commission also initiated a system of inquiry for Binance users who may have lost their money while investing in the exchange.

Infrawatch PH going all out against Binance

The public policy think-tank has been lobbying relevant Philippian regulators to see that Binance’s operation in the country is checked.

In a letter sent to Philippine Central Bank in June, Infrawatch PH expressed its concern over the operations of Binance in the country without a Virtual Asset Service Provider (VASP) license. It blamed Binance for the LUNA collapse and cited other countries where the exchange was banned for facilitating illicit financial activities.

As a follow-up to their request, the group reached out to the Philippine Department of Trade and Industry (DTI) seeking an investigation against Binance for luring Filipino customers to invest with it by sharing unregistered promotions via social media. According to the letter, Binance showed no regard for the authority and so should be banned totally.

In light of the SEC’s warning, a Binance spokesperson confirmed that the exchange is open to working with the SEC to protect its customers.

“We encourage the growth of positive innovations such as blockchain and look forward to having open dialogue with the SEC and any other industry participants that share our vision of financial inclusion and empowerment.”