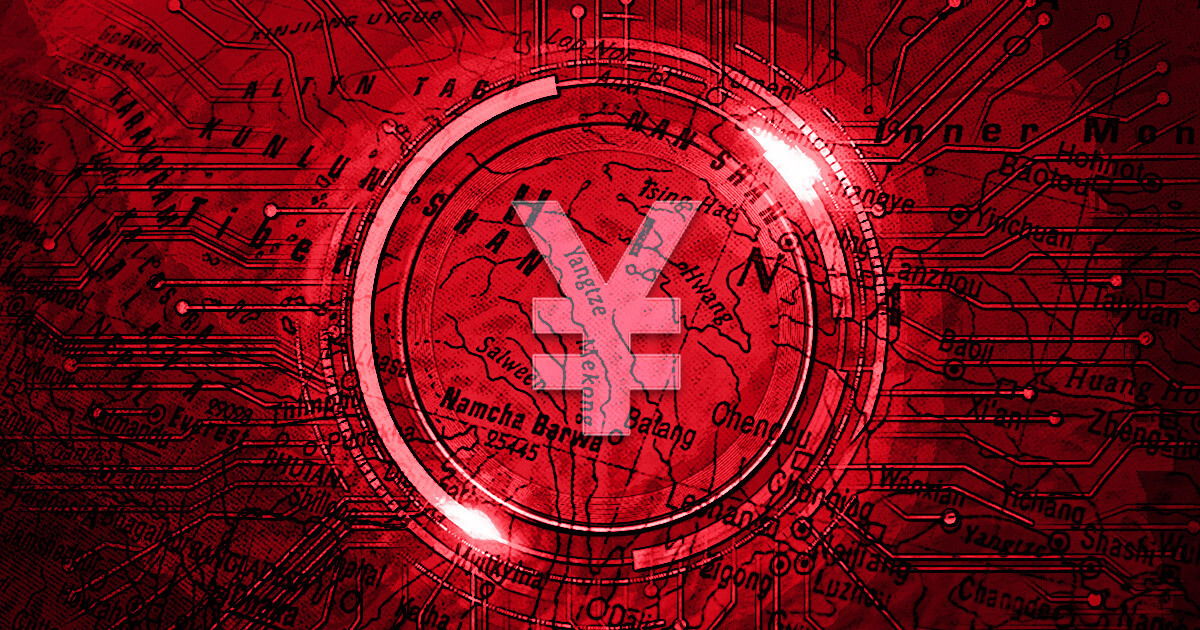 “The meeting believed that since 2017, the People’s Bank of China, together with all participating research institutions, and with the strong support of the party committees and governments of the pilot areas, have made overall plans and careful organization to carry out the pilot projects steadily, dynamically improve the business technology design, continue to innovate application scenarios, and focus on solving financial service difficulties,” the statement reads.

Pain points verified the feasibility and reliability of digital yuan

According to the meeting parties, the pain points have preliminarily verified the feasibility and reliability of digital renminbi-related theories, policies, businesses, and technologies. At present, the digital renminbi has formed a number of application models in the fields of wholesale and retail, catering, cultural tourism, and government affairs payment.

Without providing any specific data or other evidence, the PBoC states that the major pilot projects such as the 2022 Beijing Winter Olympics have been successfully completed, “the number of users, merchants, and transactions participating in the pilot has grown steadily, and the market has responded well.”

The PBoC does not, however, seem to consider the digital renminbi to be ready for a full-scale roll-out in the entire country, instead, trials will continue in additional cities and areas. The PBoC pointed out that there remain issues that need to be sorted out through further research and exploration.

To this point, the statement says the research and development of digital renminbi will face new situations and new problems in terms of demonstrating convenience, optimizing inclusiveness, highlighting innovation, ensuring security, reflecting compliance, and strengthening sustainability.

Furthermore, the PBoC emphasized that the digital renminbi research and development pilot should adhere to the “people’s nature”, without expanding on the meaning of this expression.

The future is dependent on softer values

In the statement there are, however, hints that the future success of the digital renminbi, and for it “to play a greater role”, the issue is not a technical one but is rather dependent on “softer” values such as the coverage and inclusiveness of financial services, it helps local economic development, supports the construction of digital government affairs, improves the quality and efficiency of financial services for the real economy, and improve the business environment.

“In the process of the development, promotion, and popularization of the digital renminbi, the policy design should fully stimulate the enthusiasm and creativity of financial institutions, technology enterprises, local governments, and other parties, and encourage competition in the promotion and operation,” the statement reads, which may be interpreted as some participating entities aren’t as enthusiastic about the digital renminbi as the Chinese government and the PBoC would want them to be.

Parties not adhering to the right kind of attitude

The meeting held by the PBoC “demanded” that in the next step, all relevant participants should follow the “14th Five-Year Plan” plan, adhere to the general tone of seeking progress while maintaining stability, take their responsibilities, cooperate with each other, and steadily advance the pilot program of digital RMB research and development, again a statement that could be interpreted such that some parties are not adhering to the right kind of attitude and mindset.

The most tangible result of the meeting held by PBoC is the expansion of the geographies of the trials. According to the statement, the program will expand “in an orderly manner” to the cities of Tianjin, Chongqing, Guangzhou in the Guangdong province, Fuzhou and Xiamen in the Fujian province, and 6 cities in Zhejiang that will host the Asian Games later this year.

Also, the trails will expand into Beijing and Hebei, and Zhangjiakou City in the same province will be converted into a pilot area in the wake of the 2022 Beijing Winter Olympics.

Going forward, participating parties should “adhere to the “two-tier operation” structure, give full play to the advantageous role of designated operating agencies, and increase efforts in pilot applications and ecosystem construction.”

They should also “strengthen the construction of safety and risk prevention and control systems, improve relevant laws and regulations and standard systems, deepen research on theoretical issues, and continuously consolidate the foundation of digital RMB research and development pilot projects.”

The West is thinking while China is pushing

All in all, there’s no doubt China is pushing the roll-out of the digital renminbi with continued fervor, now expanding the trial areas into additional cities and regions. Depending on how one might interpret the signals, there are some issues identified by the trials and the research conducted thus far, and also recognized by the PBoC and somewhat vaguely expressed in the statement.

Meanwhile, the development of various CBDCs in the west, and other regions of the world, are mostly still in the theoretical research phase, most importantly so in the U.S. and in the E.U.

Two months ago, exploratory research, dubbed Project Hamilton, between the Federal Reserve of Boston and the Massachusetts Institute of Technology (MIT), released the first round of results in modeling a digital dollar, as previously reported by CryptoSlate.

Project Hamilton focuses on technological experimentation and research separate from the Federal Reserve’s Board’s evaluation of a CBDC. The Project Hamilton team is now pursuing another phase of the research, which will, amongst others focus on alternative technical designs. In this second phase, Project Hamilton will also analyze additional functionality related to a hypothetical digital currency.

In the E.U. The European Central Bank (ECB) published on March 30 findings of its commissioned research on citizens’ payment habits and their attitudes towards digital payments in order to gain a deeper understanding of user preferences as part of the digital euro project.

The research found that safety and security were a concern among respondents, who sought guarantees against fraud and hacking, as well as secure and reliable payment authentication methods. Biometric methods of payment verification, such as those involving iris scan technology, were widely supported by participants, while flexible and adjustable privacy settings were seen as desirable.

These findings will feed into the ongoing digital euro investigation phase, which is expected to conclude in October 2023, and a bill is set to come in early 2023.

According to the announcement, as reported by CryptoSlate, “Project Dunbar explores how a common platform for multiple central bank digital currencies (multi-CBDCs) could enable cheaper, faster, and safer cross-border payments.”

The Reserve Bank of Australia, Bank Negara Malaysia, the Monetary Authority of Singapore, and the South African Reserve Bank also announced that they will be participating in Project Dunbar to test if multi CBDCs are technically viable.