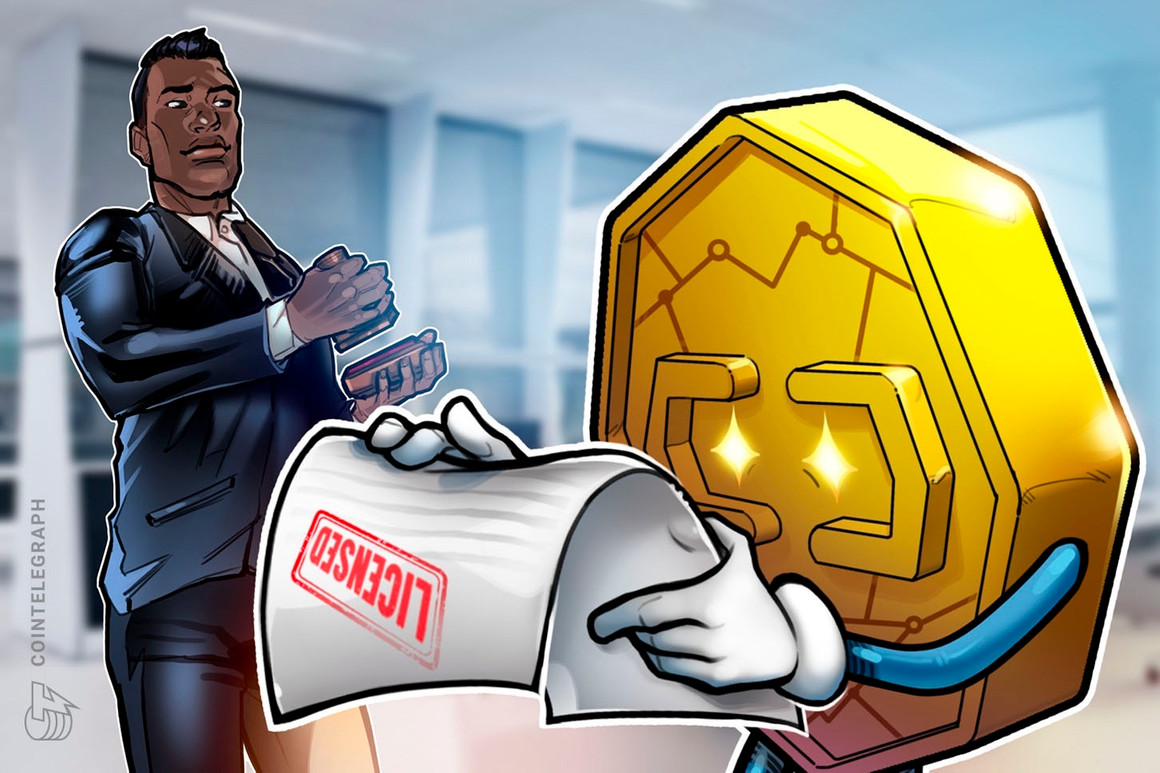 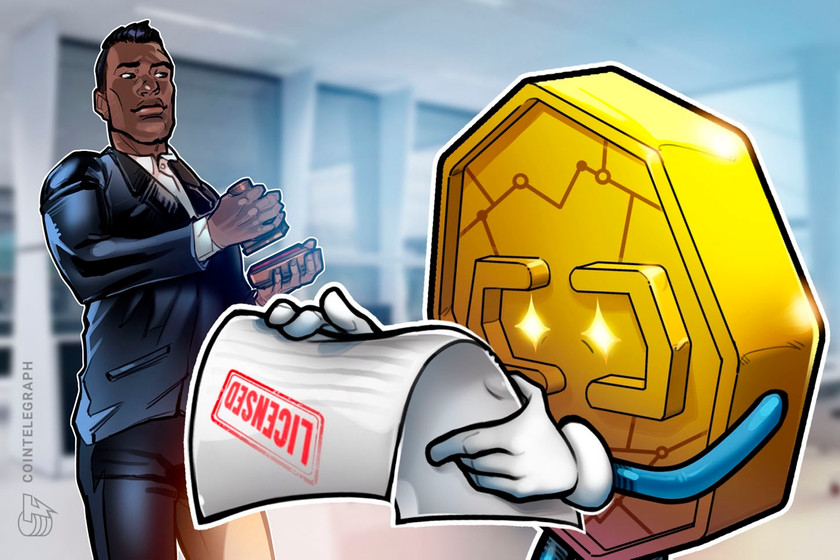 African crypto exchange Yellow Card has received a significant regulatory approval to continue expanding its operations across the continent.

Yellow Card has obtained a virtual asset service provider (VASP) license from the Non-Bank Financial Institution Regulatory Authority (NBFIRA) of Botswana, according to the Oct. 19 announcement.

The new license officially authorizes Yellow Card to allow its customers to buy and sell Bitcoin (BTC), Ether (ETH) and the Tether (USDT) stablecoin with the local fiat currency, the Botswana pula.

According to Chris Maurice, CEO and co-founder of Yellow Card, the new license opens up greater opportunities for the firm’s expansion to payment partners and banking institutions across Africa.

“This will further show regulators in other markets that we are not just any other cryptocurrency company — we are pioneering, pushing boundaries and setting the standard,” Maurice stated.

Yellow Card is the first crypto exchange to obtain a VASP license issued in Africa, Maurice told Cointelegraph. “Exchanges that operate across the continent may have VASP licenses from jurisdictions outside Africa,” Maurice said, adding:

According to the announcement, NBFIRA issued the VASP license on Sept. 29 in accordance with Section 11 of the Virtual Asset Act, 2022.

Yellow Card is also registered with goAML to help report on AML, sanctions and financial crimes, and it is also compliant with the Foreign Corrupt Practices Act of the United States, the announcement notes.

Related: Ghana set to catch up to Nigeria and Kenya in terms of crypto adoption: Chainalysis

Located in southern Africa, Botswana has a population of roughly 2 million people. Its government passed a bill to regulate the trading of cryptocurrencies and digital tokens as part of its efforts to tighten AML measures in February 2022. The new rules require anyone seeking to offer crypto services in Botswana to get a license from the NBFIRA and to comply with a list of conditions.

Zuckerberg’s $100B metaverse gamble is ‘super-sized and terrifying,’ shareholder says