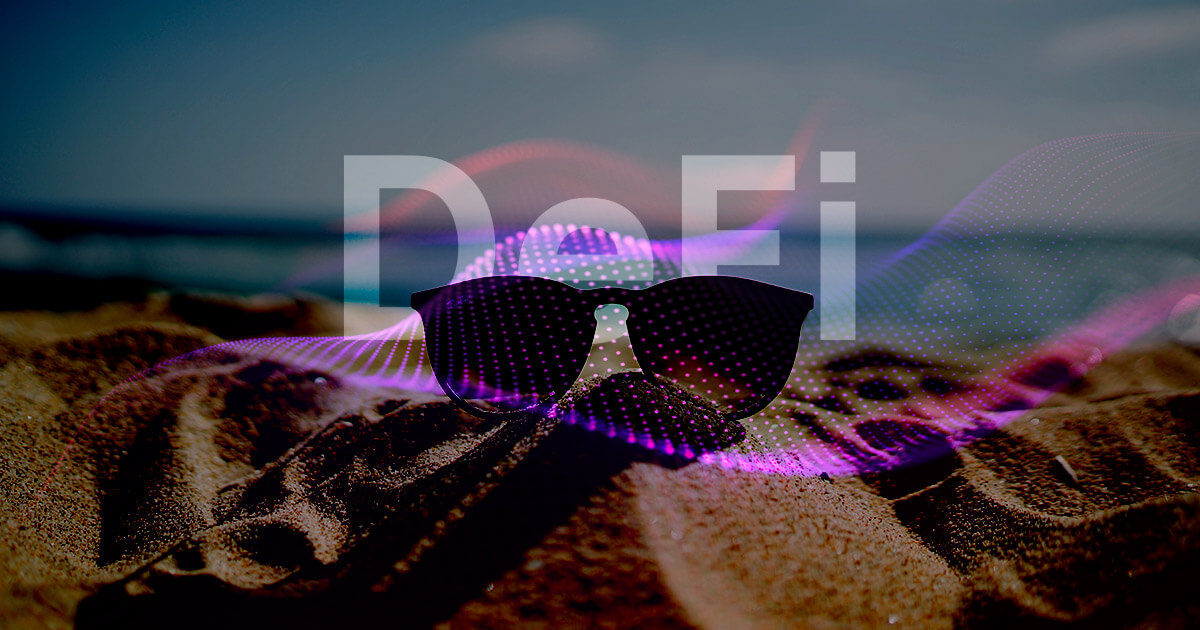 Osmosis is a DEX protocol that leverages smart contracts to price crypto assets in liquidity pools and exact trades between users.

The Sei Network enables decentralized applications to deploy their own central limit order book (CLOB) featuring bid and offers matches that occur decentralized and on-chain. Since SeiNetwork is inter-blockchain communication (IBC) compatible, all dapps building on Cosmos can leverage its IBC capabilities and enable new types of creative financial products to emerge, from live sports and betting to complex options and futures.

In contrast to most L1 blockchains, such as general-purpose Ethereum, Avalance, Solana, or app-specific Osmosis and DYDX, Sei Network differentiates itself as a use-case-specific and permissioned blockchain.

This means dapps can customize the network by including the built-in CLOB module while the permission nature subjects proposals to review and approval before deployment of any applications. CLOB allows dapps to benefit from fast execution and a shared liquidity model, while the permissionless subjects the dapps to maximize compatibility and eliminate factors that affect the performance of the core protocol.

Intelligent Block Propagation reduces transaction processing times by equipping the validator with all relevant transaction hashes instead of waiting for the hash and the block to be relayed to other validators. This optimizes throughout by 40%.

Optimistic Block Processing allows blocks to be processed at any given height, including at Pre vote and Pre commit operations. This reduces latency and improves throughput by 33%.

In addition, transactions are aggregated at the end of each block in batches while being processed simultaneously and executing a uniform clearing price. This enables the capability for users to extract maximal extractable value (MEV) while preventing front running, which involves a malicious actor buying an asset and selling it for a higher price by intercepting a user as he is initiating a transaction to buy an asset.

Sei launched a $50 million Sei Ecosystem and Liquidity Fund to support teams in the Sei ecosystem and bootstrap liquidity to apps launching on the network on Sept. 28.