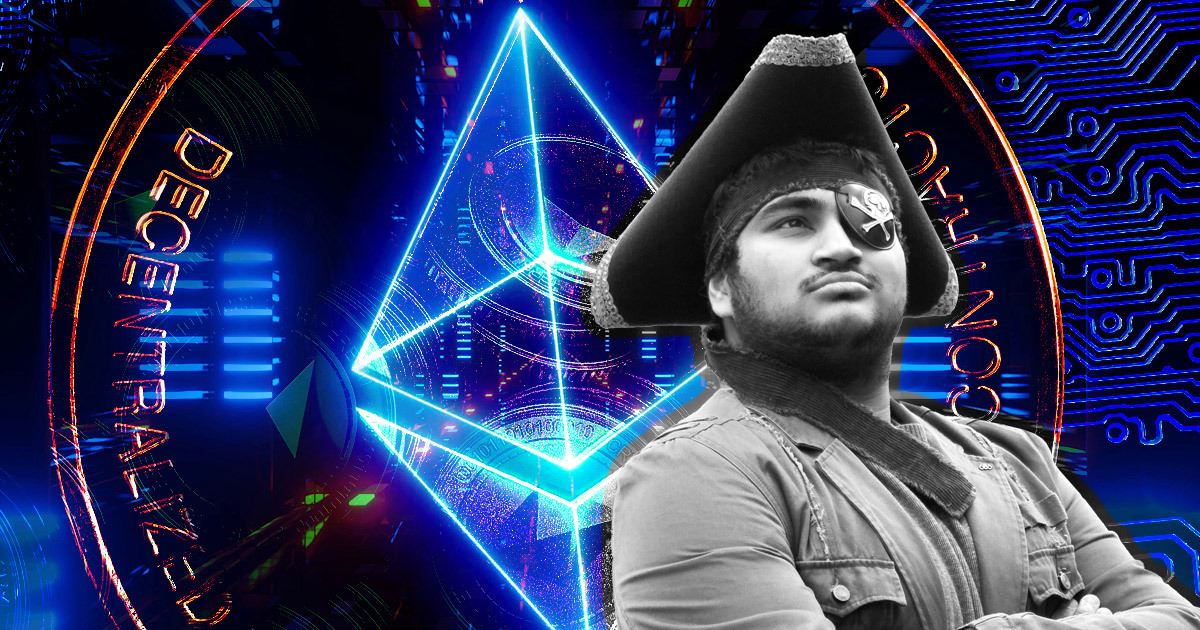 Osmosis Co-Founder Sunny Aggarwal has questioned the effectiveness of Ethereum’s staking model as it will not enable withdrawal of staked ETH post-merge.

Currently, there are 13.7 million ETH staked on the beacon chain. According to the PoS design, the assets will remain locked until the Shanghai update goes live in the future,

In a commentary made available to CryptoSlate, Aggarwal said that the inability of users to withdraw the staked ETH has contributed to the growing deviation of Lido’s stETH price from the underlying ETH.

Aggarwal added that if users could withdraw their staked ETH, they would profit from the price difference through arbitrage, Over time, the trading will help bring stETH and ETH back to the desired 1:1 peg.

Post-merge, Aggarwal said that Ethereum may be more secure over shorter time frames than in the long term.

PoS is very secure over short time frames due to fast finality and all. But it’s insecure over longer time frames, because once you pass the unbonding period, you can have what are called ‘long-range attacks’.

Aggarwal added that it is easier to alter a block from over a year ago on PoS but nearly impossible on a PoW chain like Bitcoin.

Market intelligence platform, Santiment revealed that 46.15% of the PoS nodes were controlled by two addresses identified to belong to Lido Finance and Coinbase.

According to our #Ethereum Post Merge Inflation dashboard, 46.15% of the #proofofstake nodes for storing data, processing transactions, and adding new #blockchain blocks can be attributed to just two addresses. This heavy dominance by these addresses is something to watch. pic.twitter.com/KQdFNgGloD

Many have expressed concerns that the concentrated allocation of staked ETH may undermine Ethereum’s ethos on decentralization.