Osmosis back online after fixing bug that caused liquidity exploit 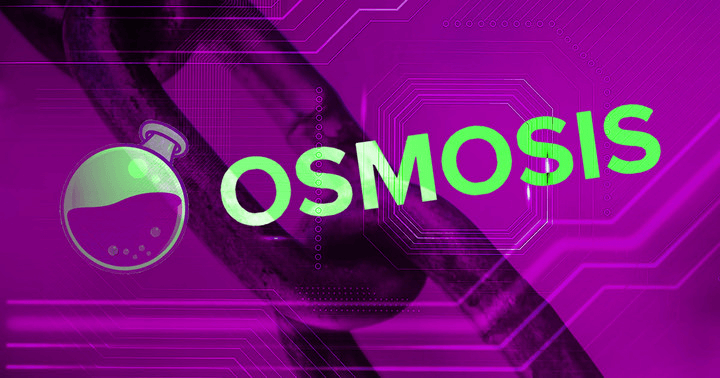 Following a bug in Osmosis that “allowed liquidity providers to earn an extra 50% when adding and withdrawing liquidity,” the chain was halted to avoid further damage to liquidity pools.

The decentralized exchange on the Cosmos ecosystem had $5 million drained from liquidity pools after a bug was posted to Reddit in the week of June 6. The Osmosis team announced that all losses would be covered by the developer fund if necessary. The team declared:

“The bug itself was simple, and involved incorrect calculation of LP shares when adding and removing liquidity from pools. It should have been caught. It was painfully overlooked in internal testing that was focused on more advanced functionality related to the upgrade.”

The Osmosis team halted the chain to prevent further losses. While the chain was offline, the team announced it was dedicated to “ensuring this never happens again.” To restart the chain, the team needed to update “security protocols to ensure the quality and safety of Osmosis” and a “comprehensive retrospective on secure development processes.”

Osmosis held OsmoCon at Consensus in Texas on June 9, meaning the chain was not operational during the event. It was scheduled for a restart at 4:00 pm UTC on June 10. There was no announcement via the Osmosis Twitter account, but it appears the platform is back online. Any rewards that should have been issued during the downtime should have been published during the first five epochs. Osmosis released the following information:

Osmosis validators plan to restart the chain Sunday at 16:00 UTC with a new thoroughly tested version

Due to consecutive epochs, processing of “normal blocks” may take up to 90 min after start time

Several users have been experiencing issues with the platform since the chain returned online. However, CryptoSlate has tested the swap functionality, which worked as intended as of June 12, 9:00 pm GMT.

Mine went thru no troubles

The Osmosis team intends to “share more in-depth analysis of what happened” once all issues are resolved. Users could expect this in-depth analysis later this week if any problems that may exist after restarting the chain have been resolved.

The post Osmosis back online after fixing bug that caused liquidity exploit appeared first on CryptoSlate.