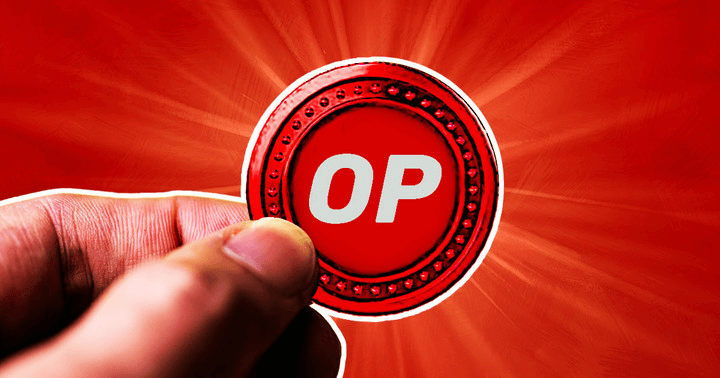 Ethereum layer-2 solution, Optimism, has airdropped its OP governance token to around 249,000 wallets in the early hours of June 1.

Sup sleuths—as you might have guessed, OP Drop #1 launches today. We have NOT officially announced yet, but we’re already experiencing an all-time high demand. We knew everyone would be excited, but holy cow—y’all just couldn’t wait for #OPSummer.

According to Optimism’s airdrop white paper, its first tranche of airdrops will be for users who have been “instrumental as early adopters and active users of projects in the Optimism ecosystem.” The white paper identified 248,699 addresses that are eligible for the airdrop in this category.

(4/28): We’ve updated the eligibility table in this thread for clarity.

The best way to see you if you qualify for Airdrop #1 is to use the address checker:https://t.co/LOyiLEqnVz pic.twitter.com/1BE3tpmNKW

Optimism will be distributing 5% of its tokens in this first airdrop, while 14% will be left for future airdrops. The rest of the tokens will be used for ecosystem funds, private investors, public goods funding, and core contributors.

Optimism is a layer-2 scaling solution on Ethereum that aims to improve transaction speeds and reduce costs by combining several transactions into one bundle. It then sends this through Ethereum as a single transaction.

Layer-2 solutions like Optimism have become quite common on Ethereum as they allow developers to enjoy the security of Ethereum and avoid the constant issues of network congestion and high transaction fees.

On May 23, Optimism revealed its decision to remove airdrop farmers from its list. It removed 17,000 Sybil addresses and recovered over 14 million OP tokens that it intends to redistribute among the userbase.

Optimism is for the people, not the sybils.

Airdrop farming, or Sybil attack, is a process where a user tries to get airdrops on multiple wallets. Sybil attacks are pretty common in the industry, although they are frowned upon by many.

Before the airdrop became available, some users had claimed they had been directly interacting with the smart contract. The moderator in Optimism Discord Server said the team was testing the airdrop functionality.

optimism team just testing in prod and some lucky people selling their tokens ahead of us being able to sell?

Since the airdrop went live, some Optimism users said they had lost their eligibility status even though they were initially eligible.

The OP token is currently trading for $1.78 on CoinGecko. After launching at $1.49, its price went as high as $2.10 before dropping to its current value.

Bitcoin price broke to the upside, but where are all the leveraged long traders?