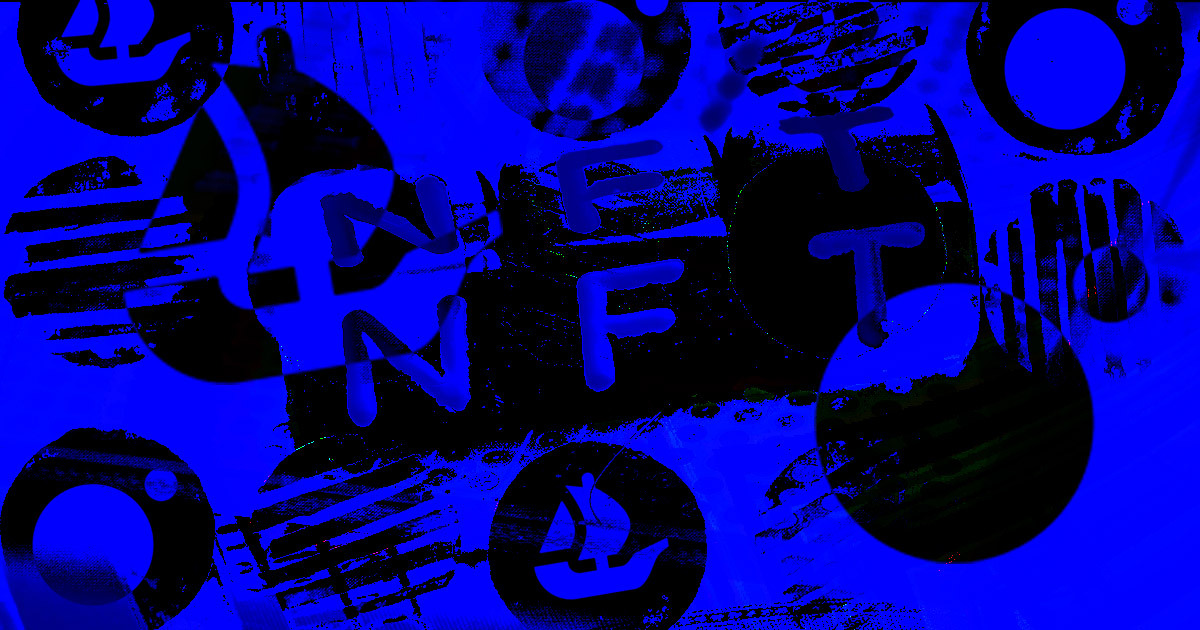 “MoonPay’s mission is to unlock ownership and onboard the world to Web3. To be successful, we have to make the process as simple as possible. MoonPay has done that for crypto. And now, in partnership with Opensea, we’re doing it for NFTs as well.”

Sail the @opensea with your card

Soon, you will be able to buy NFTs with @Visa, @Mastercard, @Apple Pay, @GooglePay and more. pic.twitter.com/vHYDT1W776

Per the announcement, the partnership would allow OpenSea customers to purchase NFTs via MoonPay’s NFT Checkout service using payment methods such as MasterCard, Visa, Apple Pay, and Google Pay.

The integration of these new payment methods will be implemented in several phases, MoonPay explained, and will allow OpenSea users to “easily purchase an NFT using a debit or credit card, sidestepping the need to first acquire cryptocurrency.”

Catching up to competition

MoonPay’s NFT Checkout service went live on January 27 and was touted as the “industry-first NFT plug-and-play solution that allows users to purchase an NFT instantly with a credit or debit card.”

“By expanding the reach of NFTs to anyone able to pay with a card, we’re not only drastically scaling NFT adoption: we’re opening up new revenue streams for businesses, new royalty sources for artists, and altogether bringing the benefits that NFTs offer to a much wider brand ecosystem.“

Introducing NFT Checkout: the world’s only solution that allows users to purchase an NFT instantly with a card

Likewise, digital art online auction platform Nifty Gateway has already been supporting card payments for some time now. In January, the upcoming Coinbase NFT marketplace also partnered with MasterCard ahead of its launch reportedly slated for later this year.

The world has synchronized on Russian crypto sanctions