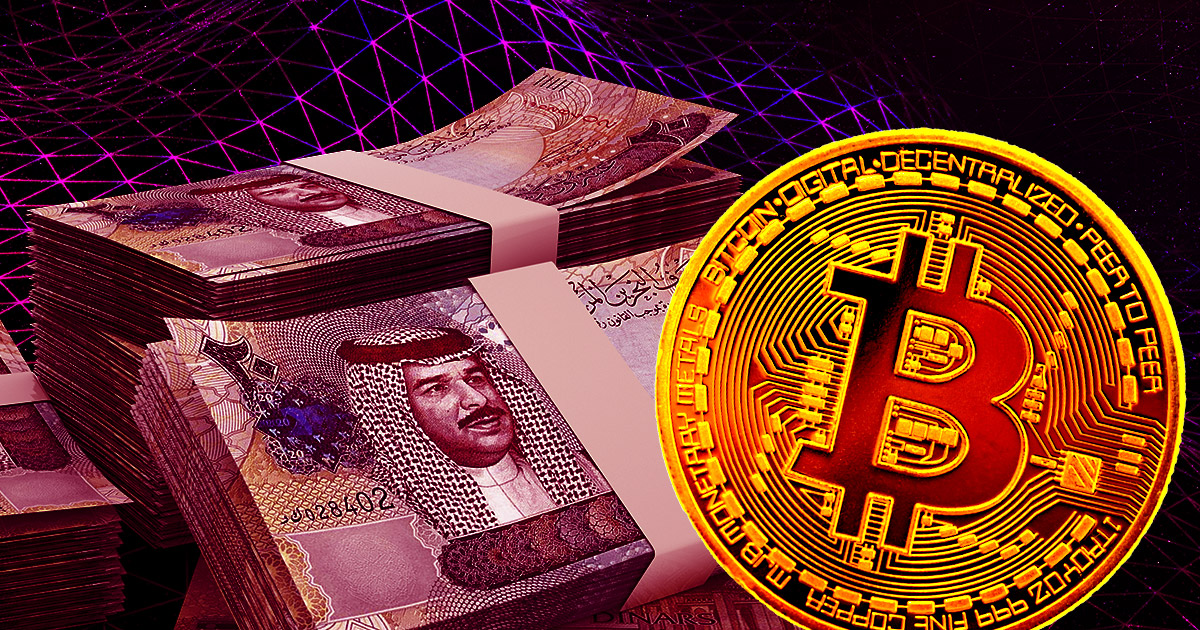 Bitcoin payment provider OpenNode will test its bitcoin payment solution in Bahrain following approval by the Central Bank of Bahrain.

The CBB launched its Regulatory Sandbox in 2017, to allow FinTech startups to experiment with innovative banking and financial solutions under friendly regulatory oversight.

OpenNode will leverage the the central bank’s Regulatory Sandbox framework to test its bitcoin payment infrastructure. A successful trial will increase the adoption of bitcoin-based transactions in the country.

“This is a watershed moment for the people of Bahrain, the Middle East, and the Bitcoin Economy as a whole. OpenNode’s leading Bitcoin infrastructure solution continues to pave the way for countries, governments, and reputable financial institutions to adopt the Bitcoin standard and transact on the lightning network.”

According to Bahrain government official Dalal Buhejji, the move by OpenNode to test its bitcoin payment with the CBB’s approval will open endless possibilities for innovations by FinTech platforms while adhering to laid down regulations.

Several countries have turned to crypto-based payments to help improve both local and cross-border transactions.

Russia has been struggling economically following sanctions from the U.S. and U.K. As a result, the government has turned its attention to developing a digital platform that will allow it to settle cross-border payments using stablecoins.

Expectedly, Russia will speed up the process of developing rules that will guide crypto payments before December 2022. Prime Minister Mikhail Mishustin affirmed that the uninterrupted nature of crypto payments would be beneficial to the country under its current circumstances.

According to Ethereum co-founder Vitalik Buterin, as crypto payments become cheaper, it could be a “big boost to international business and payments within countries.”

Downsides of Proof-of-Work and Proof-of-Stake, explained