Op-Ed: Is Web 3.0 a wolf in sheep’s clothing, or is Dorsey just being Dorsey? 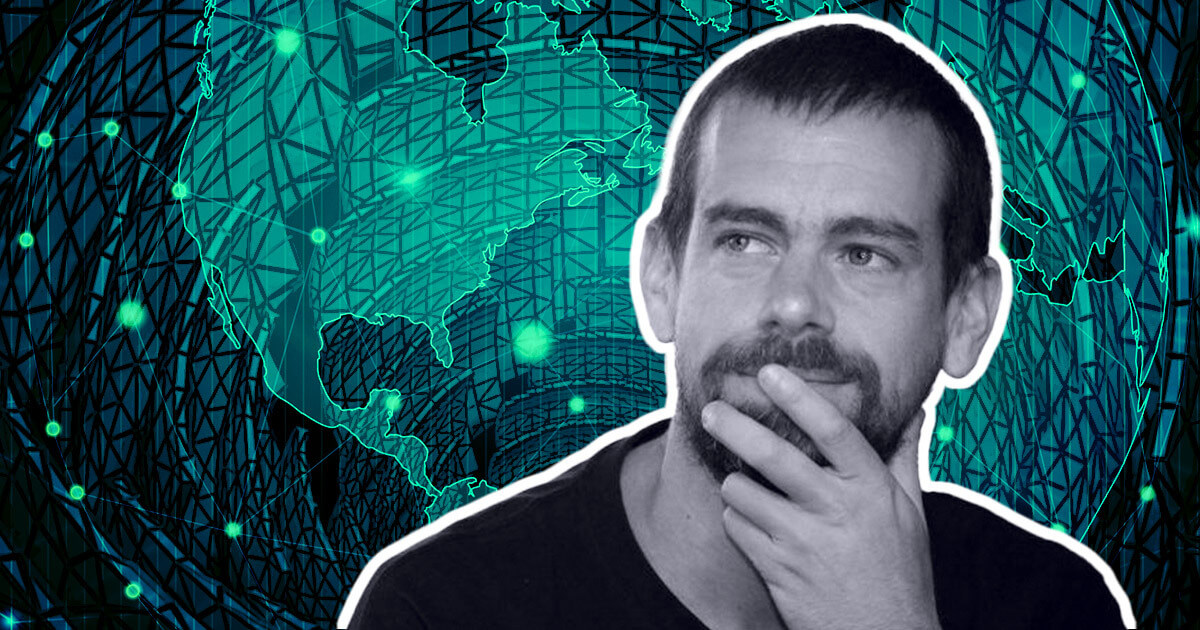 When Twitter founder and Block CEO, Jack Dorsey, tweeted out his thoughts on crypto and Web 3.0, he created quite the stir amongst advocates. By branding it a “centralized entity with a different label,” he pushed the notion that users won’t actually own Web 3.0, a vision pursued by a movement that prides itself on decentralization and community. Rather, it will be VCs like Anderson Horowitz, who has dedicated more than $3 billion to investments in the space, that will instead, according to Dorsey, take the proverbial head seat. But how much of this holds true?

Web 3.0 acolytes say blockchains and cryptocurrency systems will allow users to “own” the next generation of connected games, apps, and services instead of giving up all the power and profit to “Web 2.0” giants like Google, Facebook, Amazon, and Microsoft. That might mean owning a voting share in the next big social network (yes, this is a thing you can already do) or owning an in-game item which you could transfer to another game or resell to another player. The belief is that this will revolutionize the internet again by letting everyone — and not just big companies — earn money and control the things they do online.

Does Jack have a point?

Ironically, warnings about the dangers of centralized influence are a little rich coming from the founder of a platform where corporatism has arguably trumped its original free speech principles. But Dorsey isn’t completely off the mark. Naturally speaking, any system that creates haves and have-nots on the web is going to centralize power. Whether that’s early movers or people who already have plenty of power (money) under more traditional systems, it’s a universally consistent theme. Early investors of certain NFTs, such as someone who purchased a Bored Ape and can now sell for a number exponentially higher than the mint price, can attest to this.

Some in the space partially agree with Dorsey, like Harsh Rajat, co-founder of Mumbai-based EPNS that addresses the push notifications requirements for Web 3.0, for example. Incidents such as the curious tale of three stolen ape NFTs also seem to give weight to Doresy’s skepticism and point at platform-centric nature of things that we think are decentralized.

The promise of decommodification

But, here’s the thing. A key instrument of Web 3.0 Dorsey may have overlooked is it reverses the way Web 2.0 has made the user a commodity. By handing data back into the hands of the entities that own it, a decentralized web empowers users to determine how it can and should be shared. Instead of trading our data for the opportunity to upload content online, users of Web 3.0 will effectively become participants and shareholders. By earning tokens on the blockchain system, they have a say over a given network. Think of it as a transition from totalitarianism to a liberalized democracy.

Let’s get back to the curious tale of three stolen apes mentioned above for a second. Sure, it showcases a flaw of today’s NFTs, but crucially, it’s also a flaw that can be easily amended through decentralized file hosting, which is very much on the cards for Web 3.0 down the line. So while early adopters and investors will see gains, as it often happens, the same vested technology they help build dissolves centralization by design.

Even with the NFTs, you can end up storing the files either on-chain or in peer-to-peer systems like Interplanetary File System, which is still very much decentralized. Once you look past the hype and cash-grabs on the underlying tech that is being fleshed out right now, you begin acknowledging the legitimate potential of Web 3.0 if and when the right design philosophy takes the reins. Something implausible for Web 2.0.

Speaking on his own Web 3.0 project, the same Rajat that initially recognized Dorsey’s concerns then went on to state: “We have essentially given out 53 percent to the community. The investors’ stake is just 20 percent. So even with that logic of investor bias, they cannot really control the network, as the community owns a majority of the stake.” Currently, very few projects in the space have VCs with more than 51 percent of tokens. More importantly, funding and control will not mean the same in Web 3.0 by design, since capital is not the only requirement to accumulate tokens. The community receives control through other means of participation and ends up owning a larger ownership stake than the investors.

Understandably, concerns remain over how to regulate a decentralized internet, which would prove problematic in preventing cybercrime, hate speech, and misinformation. Moreover, if content was to be hosted all around the world, it could pose regulatory challenges as to which country’s laws apply to a particular website. And from the privacy legislation perspective, decentralization makes it difficult to identify the personally identifiable information (PII) controller and the PII processor.

However, with willpower and creativity, Web 3.0 developers can find solutions for other aspects of ownership that will break the platform’s hold over data and move the Internet toward decentralization. That’s because it will be built on cryptographic primitives and open-source code, where anyone can contribute to the project by reviewing code. In due course, this boosts security for users and turns transparency into a competitive advantage. The gains are not simply privacy-based, but actually result in user value being protected. This will ultimately take time, though. For centuries in the financial world, security was provided by your bank. All of a sudden, now, you have to do it yourself since you own the privileges and you can manage your money online.

As Securities and Exchange Commission (SEC) member Hester Peirce conveyed in a recent speech, “Regulators tend to be skeptical of change because its consequences are difficult to foresee and figuring out how it fits into existing regulatory frameworks is difficult.” That means security issues need an educational bedding-in process, not just for developers but just as equally pressing for regulators of the ecosystem. This needs to take place before the benefits of the transition can be truly realized.

So it might take some time, but an ocean liner can’t change direction instantly. Instead, it plans for the change, plots the new course, and makes adjustments to engine speed. Web 3.0 is no different. It is an incredible opportunity to democratize the underlying framework in order to create a better relationship between system and user. And it’s ultimately the corrupted Gordon Gekko-esque behavior of years gone by that keeps cynics like Dorsey skeptical. Though as Pascal Gauthier, CEO of the crypto hardware wallet Ledger, one of France’s unicorns, puts it, “Web 2.0 was the transmission of information, but Web 3.0 is the transmission of values.”

And today’s fervor for Web 3.0 shows that many of those values have lurched towards a more decentralized, shared harmony. Bluntly speaking, and to play devil’s advocate here, the ephemeral vision of a Web 3.0 may well still sink (gasp!). This would hardly be at the hands of VCs, which by design will not emerge as the new Internet overlords, but more likely by the regulatory missteps of centralized authorities.

The post Op-Ed: Is Web 3.0 a wolf in sheep’s clothing, or is Dorsey just being Dorsey? appeared first on CryptoSlate.