Op-ed: Are crypto companies transparent enough to survive the wrath of regulators? 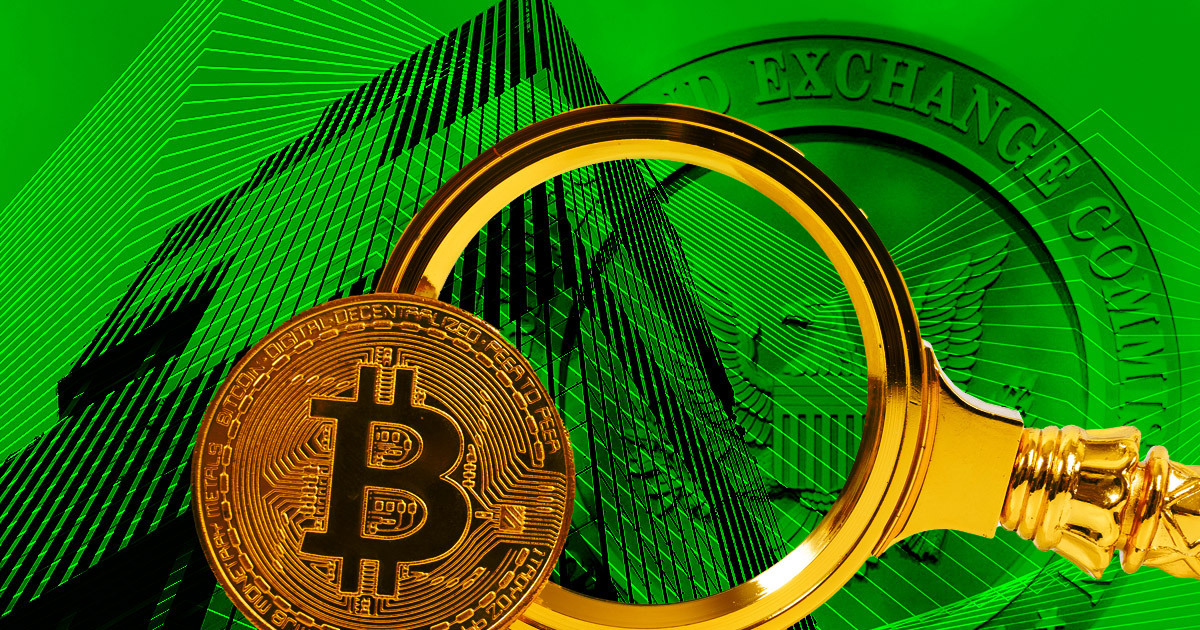 In an industry operating on the absolute thinnest line on the cutting edge of rapidly evolving technology and regulation, it’s becoming self-evident that companies need to be much more careful when making statements about their product.

This is especially true when consumers are led to believe they are given higher certainty and protection than they genuinely are. When the Federal Deposit Insurance Corporation (FDIC) recently sent FTX a cease and desist order over “false and misleading statements”, we witnessed a rare regulatory intervention in crypto.

And FTX just recorded its best year to date: the exchange saw its revenue soar 1000% in 2021, and it’s possible (although not definite) that they gained customers as a result of the implication that user funds would be protected by FDIC insurance.

The smoking gun, in this case, is a now-deleted tweet from FTX president Brett Harrison, who wrote: “direct deposits from employers to FTX US are stored in individually FDIC-insured bank accounts in the users’ names.”

“Stocks are held in FDIC-insured and SIPC-insured brokerage accounts.”

A robust response to the cease and desist order has followed from FTX executives, who say they never implied the exchange has FDIC insurance and in fact, “never said so on [the] website”.

Lazy messaging can scarcely be excused in an industry rife with bad faith and a sore lack of regulatory control. In crypto, firms are operating on the bleeding edge and simply cannot lead consumers to believe they are safer than they are.

Breaking Down a Culture of Half-Truths

Highly relevant to the slight bump in the road for FTX — all it will likely be — is the case of Celsius, in which terms and conditions essentially told a story that contradicted to a degree the public-facing messaging and terms used on the website. For instance, terms such as “user balances” and “deposits” were for illustration purposes only.

It can ruin lives. Real-world damage is a consequence, especially to people, when platforms lie. Celsius is accused of paying early depositors with the money it got from new users, and 1.7 million customers were suddenly left scrambling to retrieve their funds, without much hope of success.

Big players in the space cannot expect the market to continue to show blind faith: they will increasingly demand better from both companies and regulators. Crypto firms are less able to get away with stretching the truth these days because not only is the market more sensitive to unsubstantiated promises, the regulators have taken notice as well.

In the past five years, multiple high profiles projects in the blockchain space have raised hundreds of millions and sometimes billions from “retail users”, and yet underdelivered on everything yet provided immense entrepreneurial rewards for their founders. With the recent wave of bankruptcies, liquidations, and crashes, we are effectively creating a new generation of bull run survivors who will be here to evaluate and educate the next generation of projects and users.

We are beyond the point where companies and startups can be expected to self-regulate a culture of transparency around projects. If it doesn’t serve their financial goals, why should they?

However, as blockchain technologies mature — and make no mistake, blockchain is still in its infancy — there will be increased regulatory control as both consumers and lawmakers become accustomed to identifying what constitutes a credible project led by a capable team.

The regulator spotted that the statement that FTX was making, whilst correct, is likely be misleading to some users. Merely working with banks who are insured by the FDIC does not allow for the inadvertent implication that the exchange itself is covered.

Trust goes a long way when discussing unrealized or early-stage technology. It is even more important when said technology can quickly become the host of one’s entire life’s savings.

The reality of cryptocurrencies is that much is yet to be built, so some signal loss between the vision and technological truth is to be expected. But we must collectively commit to speaking clearly to the consumer and not allow room for self-serving ambiguity and promises that are neither kept nor backed by terms offered.

If the industry can’t self-regulate to the extent it needs to, we may well see regulators going through with a fine comb and changing the way blockchain projects operate entirely. The power to stop crypto from appearing like a wild west frontier to the mainstream audience currently lies with those building in the space.

The post Op-ed: Are crypto companies transparent enough to survive the wrath of regulators? appeared first on CryptoSlate.