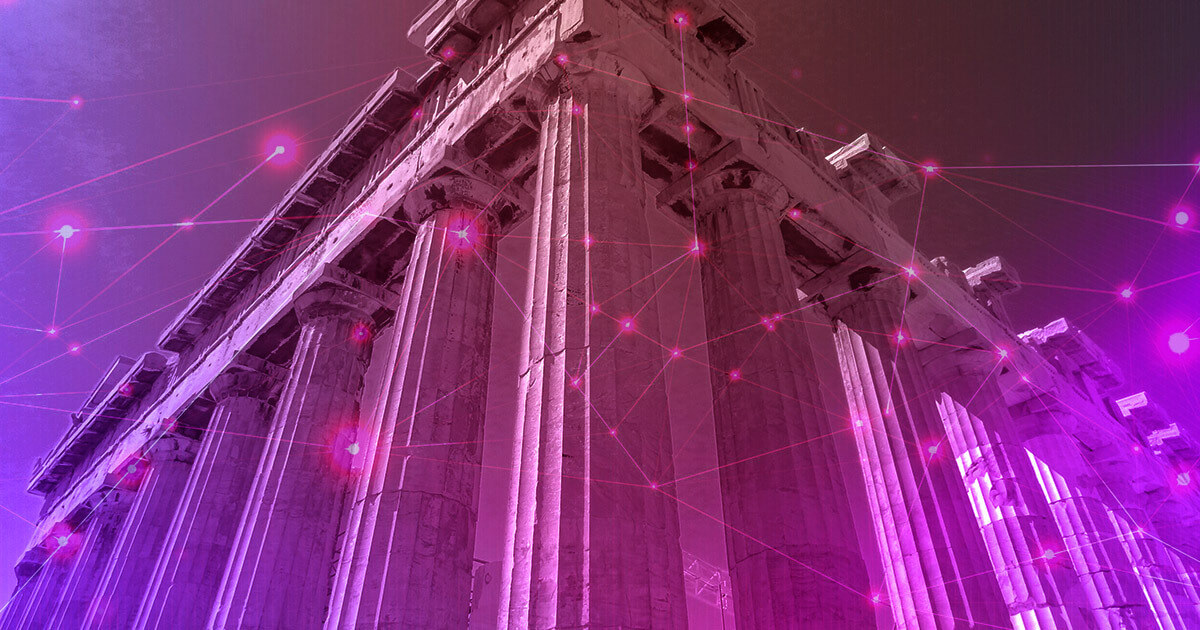 Olympus, which provides sustainable compounding interest through its community-owned treasury, recently made a move to relocate a portion of its liquidity to one of the leading DeFi protocols.

OHM as a liquid asset within the Balancer ecosystem

OlympusDAO will deploy $50 million of liquidity to Balancer Protocol–following the unanimous governance proposal.

The migration of a portion of OHM liquidity to the DeFi protocol enables users to pool their OHM on Balancer, as well as participate in Liquidity Bootstrapping Pools (LBPs).

Balancer is an automated portfolio manager, liquidity provider, and DEX built on the Ethereum blockchain–leveraging a platform for programmable liquidity. Compared to a 50/50 constant product AMM, the protocol’s invariant solution allows customized weighting between 1–99% across several tokens.

While an OHM/ETH/DAI–50/25/25 pool was determined as the best solution to propose to the Olympus community, the maximum treasury allocation will consist of $25 million OHM and $12.5 million of each DAI and ETH.

According to the announcement, the first iteration will be a DAI/ETH – 50/50 deployment.

The Balancer liquidity pool established by Olympus is expected to increase the network effects of OHM, while generating pool trading fees and enhancing the utility of the liquidity.

This in mind, Olympus Pro partners are enabled to leverage Balancer’s LBPs to conduct initial fundraising denominated in OHM, while CopperLaunch and PrimeDAO will facilitate the front end by adding OHM as a trading pair/collateral token.

“There is a growing demand from protocols to conduct their token public auctions in OHM, and to date, there has not been sufficient OHM liquidity on Balancer protocol to facilitate this type of auction,” Olympus leadership commented in the announcement.

Since its launch last year, the decentralized reserve currency that remains unbound by a peg, but uses reserve assets like DAI to manage its price, attracted a fair amount of criticism in the crypto community.

As reported by Asia-based crypto reporter Colin Wu on Twitter, the price of OHM crashed 44% within an hour in a series of liquidations triggered by a whale dump on January 17.

What might Intel’s low-voltage Bitcoin mining chip mean for the future?