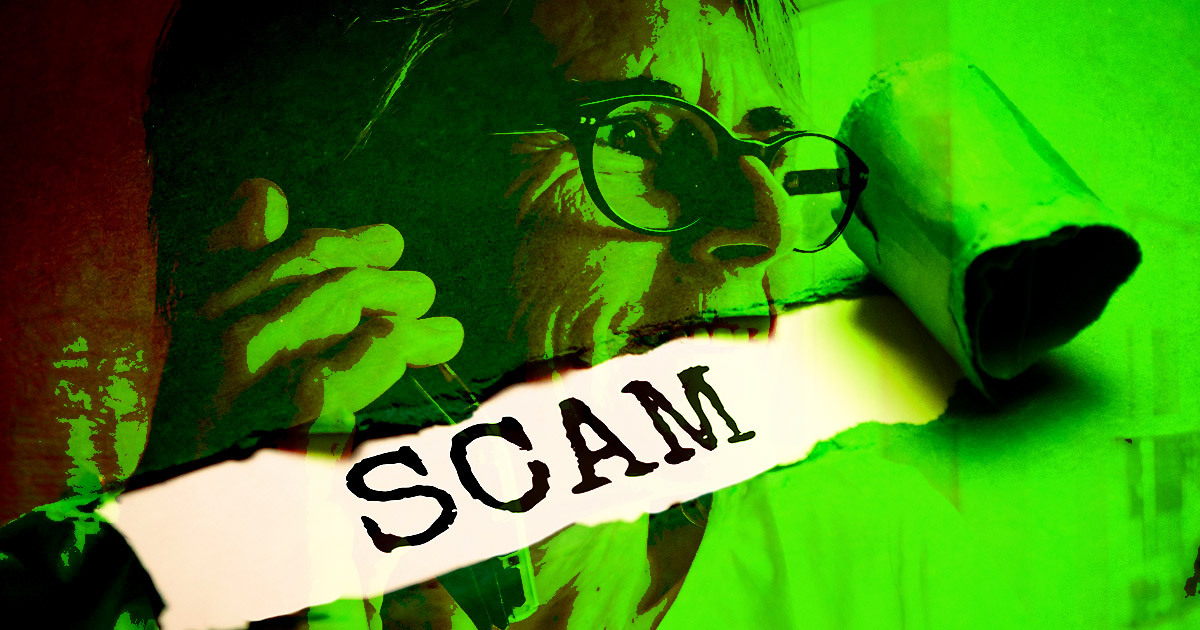 Following an investigation, the company’s risk team intercepted $1 million in stolen Ethereum and Tether and returned the tokens to the rightful owners.

How Okcoin recovered the stolen crypto

The starting point was a report from an 84-year-old user who contacted Okcoin for help after being scammed in April.

“We were scammed and they cleaned out our meager savings. […] Without it we can’t make it. Please help us. Thank you.”

Investigations revealed that the user was one of many victims who an international scam ring had targeted. Investigators estimated that the gang had netted over $4.1 million through their operations.

Critics argue that criminals prefer cryptocurrencies due to their pseudo-anonymous nature. However, in this case, Okcoin was able to monitor the scammers’ wallets using blockchain analysis.

Things came to a head when the scammers tried to launder the stolen funds by sending tokens to an unnamed centralized entity. Although not explicitly stated in the post, it’s common knowledge that centralized exchanges are in contact with one another and agree to freeze accounts suspected of criminal activity.

Research: Ethereum is recovering its dominance over…

Research: The Merge is causing a divergence between Ethereum…

From there, the $1 million in ETH and USDT was recovered and returned to the victims.

Quoting data from a 2021 elder fraud report conducted by the FBI, Okcoin said scammers “routinely target the elderly due to their lack of technical knowledge.”

In the hope of tackling the issue, the crypto exchange wanted to publicize the most common way the elderly fall victim, the tech support scam.

Tech support scams involve scammers impersonating staff from well-known tech firms, such as Microsoft or Google. They persuade the victim to install remote access software under the guise of fixing a non-existent issue.

Once installed, the scammer can access the victim’s financial accounts and emails. Okcoin recommends checking in on elderly relatives often.

What will the FED decide today? Last chance for interest rate hikes before 2 month hiatus

Research: The Merge is causing a divergence between Ethereum and Bitcoin SOPR