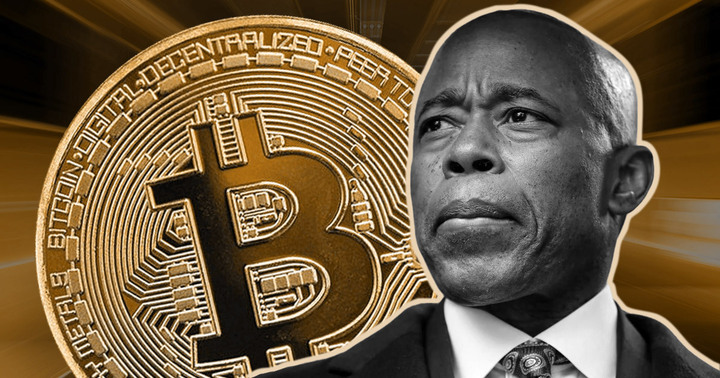 Speaking out against the New York Assembly Bill A7389C, Adams said it would cause New York residents significant economic damage if passed into law. He added that:

When you look at the billions of dollars that are spent on cryptocurrency – New York is the leader. We can’t continue to put barriers in place.

Adams has a pro-crypto stance and previously vowed to accept his first three paychecks in crypto. Adams made good on his promise in January after receiving his first paycheck in Bitcoin (BTC) and Ethereum (ETH), even as the tokens continued plunging from their November 2021 peaks.

Bill A7389C passed the State Assembly in late April and won the approval of the majority of New York Senators on June 3. The bill now awaits Hochul’s signature to become a law. However, the governor is yet to commit to signing the bill into law.

There is a balancing act that’s involved here. I understand the passion on both sides of the issue here. We have to balance the protection of the environment, but also protect the opportunity for jobs that don’t see a lot of activity.

While Adams believes passing Bill A7389C into law will take a toll on the New York economy, Anna Kelles – the lawmaker that wrote and sponsored the bill – thinks it might encourage more innovation, said this during an interview with the New York Post.

It took me by surprise and it’s deeply disappointing because he suggests this bill would negatively impact cryptocurrency in upstate NY [but] what he is doing is asking us to go back to the stone age of cryptocurrency.

Before this, Kelles clarified that the bill does not call for a blanket ban on PoW mining. According to her, the legislation is a “huge pause button” targeting New York-based PoW crypto miners that use fossil fuels, which means PoW miners that use 100% renewable energy will be exempt from the ban.

She added that the bill is not retroactive and will not affect existing mining operations; small-scale PoW miners would not have to shut down their rigs if Governor Hochul signs the bill into law.