NFTs sold in the last seven days were worth over $2.5 billion 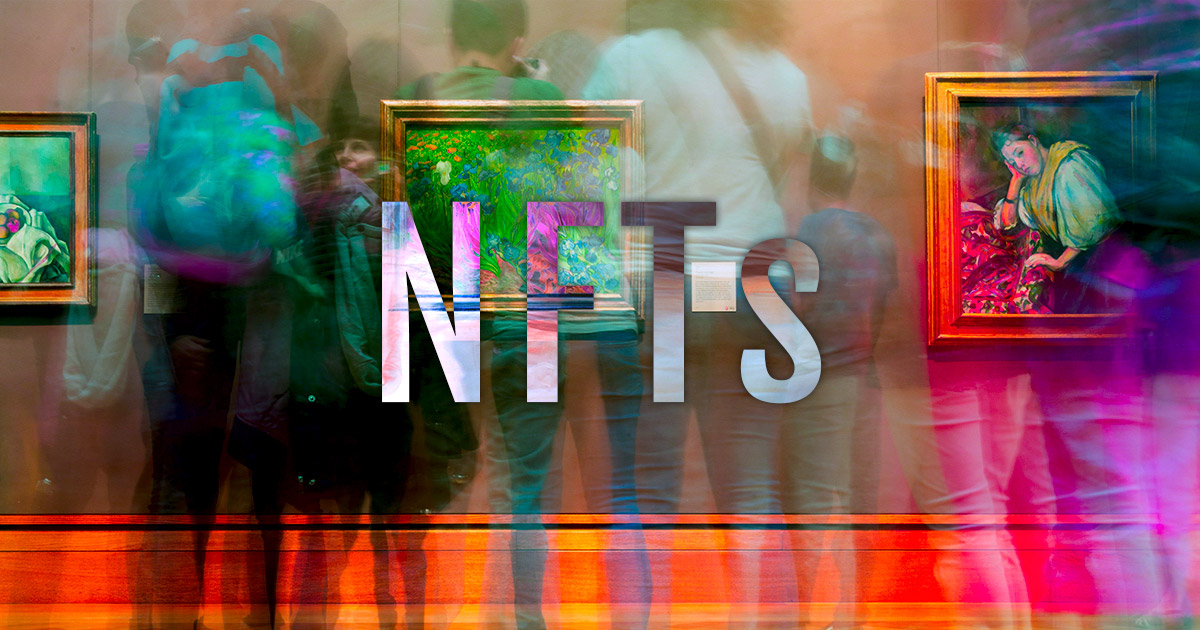 Despite the current sentiments about the crypto industry, the non-fungible token space has continued its impressive run this year.

The NFT space recorded over $2.5 billion worth of sales within the previous week. This represents a 161% growth within the last seven days.

Per cryptoslam.io data, NFTs on the Ethereum blockchain had the lion’s share of the sales. Sales on this blockchain totaled $2.45 billion, and it was majorly dominated by NFT projects like Meebits, which had $1.23 billion in sales, 574 buyers, and over 2000 transactions.

NFT sales on lesser-known blockchains like Theta, Wax, and Flow also increased. Data shows that sales on Theta blockchain rose by over 490%, which is the highest increase in the last seven days, while that of Wax and Flow blockchain had a rise of 17.10%, and 1.04%, respectively.

Notably, sales on more popular blockchains like Solana, Polygon, and even Binance Smart Chain were in the red as they depreciated by 36%, 11.5%, and 80%, respectively.

The top NFT projects by sales

Interestingly, more popular NFT projects like Bored Ape Yacht Club, Mutant Ape Yacht Club, and PhantaBear saw their sales decline by over 20% each. However, they are still among the top 10 as they recorded sales worth $53 million, $33 million, and $31 million, respectively.

LooksRare sales outpace that of OpenSea in the last seven days

While OpenSea has been the undisputed dominant NFT marketplace in the sector, a new marketplace is looking to rival it now.

LooksRare, the newly launched NFT marketplace, saw its sales statistics for the last seven days beat that of OpenSea.

It should be noted that despite the impressive figure posed by LooksRare, it is still a long way away from OpenSea, which is soon set to hit $15 billion in total NFT sales.

Other marketplaces like Axie Infinity are also nearing around $4 billion in total sales, while Magic Eden is also inching closer to the $1 billion mark.

The continued interest of investors like celebrities, traditional firms, and retail interest is expected to continue to drive sales in the space for the foreseeable future.

The post NFTs sold in the last seven days were worth over $2.5 billion appeared first on CryptoSlate.

Here’s why Theta could be a breakout star in 2022

Web3 will break the Y Combinator business model, and Blockzero Labs is betting big on it