NFT Regulation: Who profits, who loses, and how to protect your rares 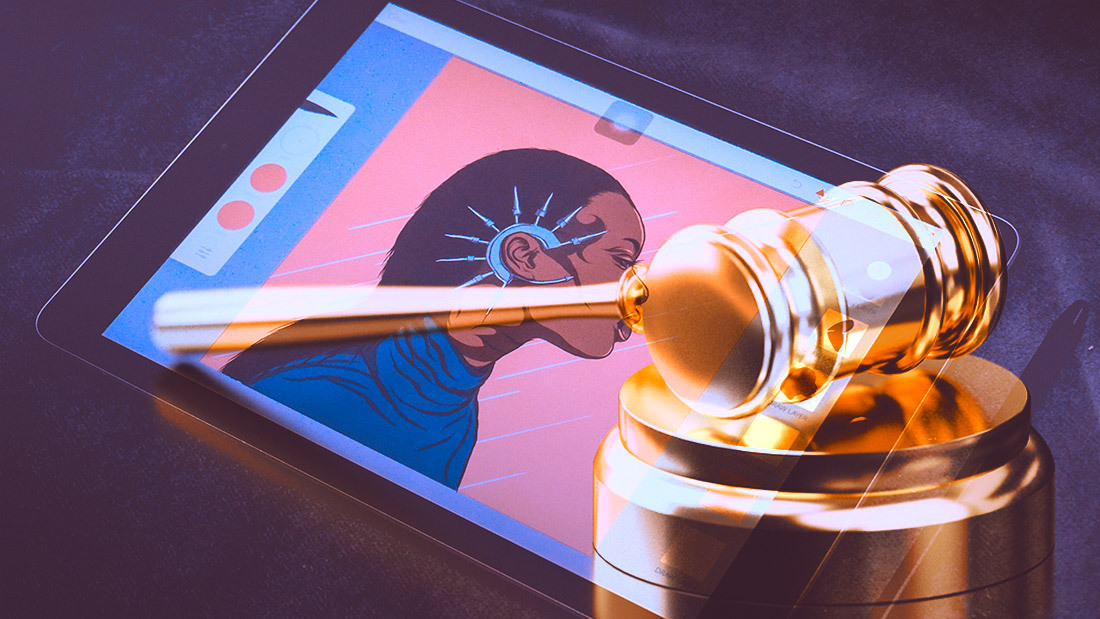 NFTs have brought significant monetization potential to the crypto-verse and allowed creators to get more value for their work.

However, they have been getting a lot of flak lately as lawmakers mull over their regulations. There are fears that sophisticated money laundering networks are using NFTs to clean dirty money. This is because of the anonymity that they provide.

This intrinsic property has also led to a surge in unresolved NFT theft cases, which have been further complicated by the decentralized nature of many NFT projects. In addition, entities behind the theft schemes typically leverage many account intrusion techniques such as phishing and SIM-swap attacks to breach NFT owner accounts.

Major jurisdictions around the world are scrambling to regulate NFTs. The US has already banned some marketplaces, such as Chatex, implicated in money-laundering schemes. The platform is said to have been used by the REvil to hide ill-gotten money through a series of NFT trades.

As a general rule, the US doesn’t seem to be banning all NFT marketplaces, addresses, and items.

On the other hand, China has embraced NFTs largely because they represent ownership of physical assets. While it has banned cryptocurrency trading and mining, the government wants people to buy and sell NFTs on regulated platforms. NFT trades on these markets can only be made with the digital Yuan, which the government owns.

The government has already laid out plans to develop a centralized NFT industry. The state-backed Blockchain Services Network (BSN) agency has already been tasked with developing the infrastructure. As expected, only digital Yuan trades will be supported.

Looking at smaller economies, some jurisdictions, such as South Korea, have banned some NFT ecosystem categories. For example, the East Asian nation has taken a hard stance against NFT games. According to South Korea’s Game Rating and Administration Committee, NFT games are banned because they encourage speculation, like gambling.

KYC for NFTs: a compromise between law and decentralization

Innovators in gaming and collectible marketplaces saw significant growth after the influx of NFT projects in 2021. The boom caught the attention of both enthusiasts and legislators.

Having started to empower art creators, NFT technology has been abused by some malicious entities. It is becoming more and more associated with money laundering operations and tax evasion schemes. This turn of events has given rise to the Know-Your-Customer (KYC) debate.

A section of crypto pundits believes that it would be prudent for the industry to implement stringent KYC rules to prevent widespread technology exploitation. This would make it easier for NFT networks to be safe and work with well-known, regulated financial institutions.

NFT investors can prevent their assets from being frozen or stolen in numerous ways. The most popular among them is using non-custodial wallets. They allow wallet owners to have full custody of their wallet keys.

Cold storage wallets are also a great alternative. They limit access to stored assets through encryption. In addition, the strategy safeguards them against the most common hacker attacks.

Lastly, NFT investors should exercise caution and do background research before participating in NFT Airdrops. This helps to avoid rug pulls.

The post NFT Regulation: Who profits, who loses, and how to protect your rares appeared first on CryptoSlate.

Bitcoin dips to $36.4K as Ukraine move sends Russian ruble to near 6-year lows vs. dollar