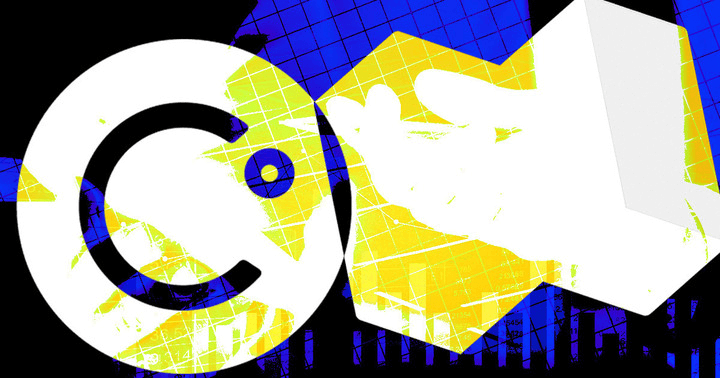 Leading crypto lending platform Nexo made an unsolicited offer to acquire “any remaining qualifying” assets of rival Celsius Network after the latter suspended withdrawals due to adverse market conditions.

Nexo is in а solid liquidity and equity position to readily acquire any remaining qualifying assets of Celsius, mainly their collateralized loan portfolio. We are putting together an offer to Celsius to that accord and will communicate it publicly. 5/

Celsius Network emailed users a notification June 13 that it is suspending withdrawals, swaps and transfers among accounts due to adverse market conditions. The company said the move is part of its plan to ensure long-term stability and liquidity on the platform.

The announcement caused CEL‘s price to fall 73%, and the token was trading at $0.21 as of press time.

Celsius said rewards will continue to accrue while the suspension is in effect. The platform did not respond to a request for comment on the suspension.

Celsius’ decision to halt withdrawals, swaps, and transfers between accounts comes after a significant rout in the crypto market over the weekend.

This crash comes after the U.S. Department of Labor released the Consumer Price Index (CPI) data for the month of May.

Economists had previously predicted the CPI would remain constant at 8.3%. However, the latest CPI release indicated that inflation had jumped to 8.6% — marking the highest level of inflation in the U.S. in four decades.

Chain.com tokens lose 96% of value in 24 hours due to flash crash before recovery