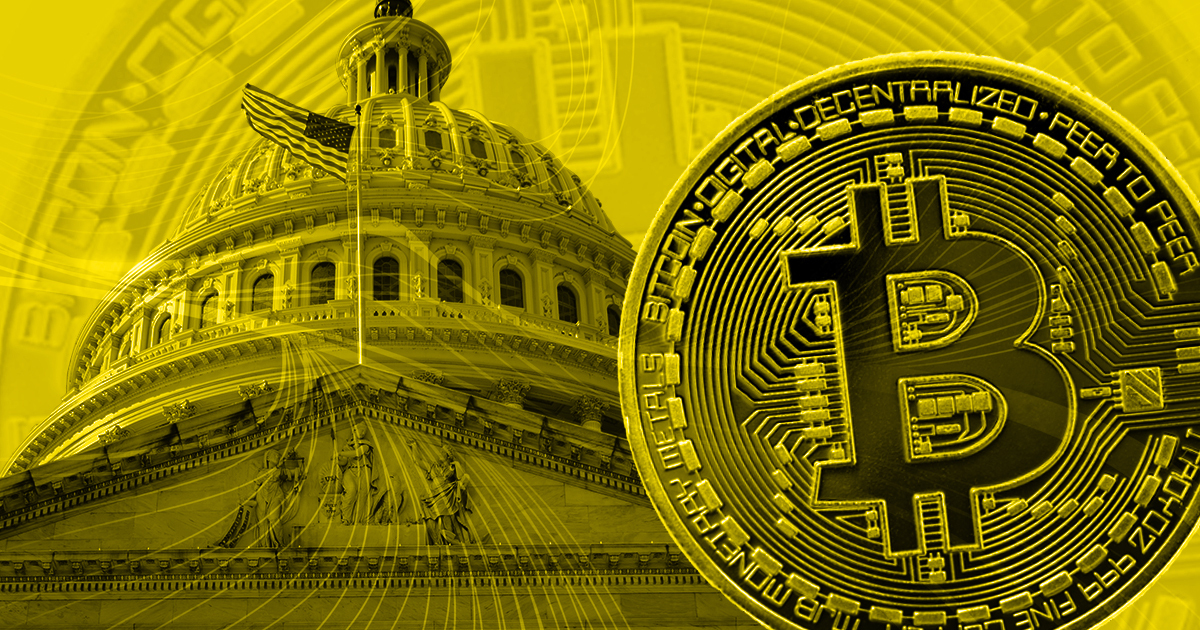 Senators Cynthia Lummis and Kirsten Gillibrand are ready to present a draft bill on crypto regulations to the U.S. senate.

According to a report from Politico, this is a first-of-its-kind bill aimed at totally incorporating digital assets into the U.S. financial system.

According to Politico, the bill is designed to clarify crypto regulations while also providing the most reliable and acceptable classification of digital assets available globally.

Senator Lummis confirmed the finalization of the crypto bill in a tweet last week.

We’ve been teasing it for months, but the time is almost here – a proposal to fully integrate digital assets into our financial system. Excited to finally unveil this effort next week. Stay tuned

Senator Kirsten Gillibrand, a New York Democrat who joined the project earlier in March, co-authored the bill. This collaboration is seen by many in the crypto industry as a non-partisan action toward crypto regulations.

The bill suggests the creation of a self-regulatory institution to be in charge of cryptocurrencies and other digital assets. The lawmakers also hint at absolving Bitcoin miners from laws guiding financial brokerage companies.

However, this plan might conflict between the commission and the Securities and Exchange Commission (SEC). The SEC, under Gary Gensler, has actively been involved in the policing of crypto space.

The new bill is coming amid increasing interest from regulators about regulations of the crypto industry. The White House recently launched a study into the crypto space, with other regulatory agencies worldwide also calling for more regulatory changes.

The post New US bill looks to incorporate crypto into the traditional financial system appeared first on CryptoSlate.