New stats show Cardano on the up despite ‘crypto winter’ 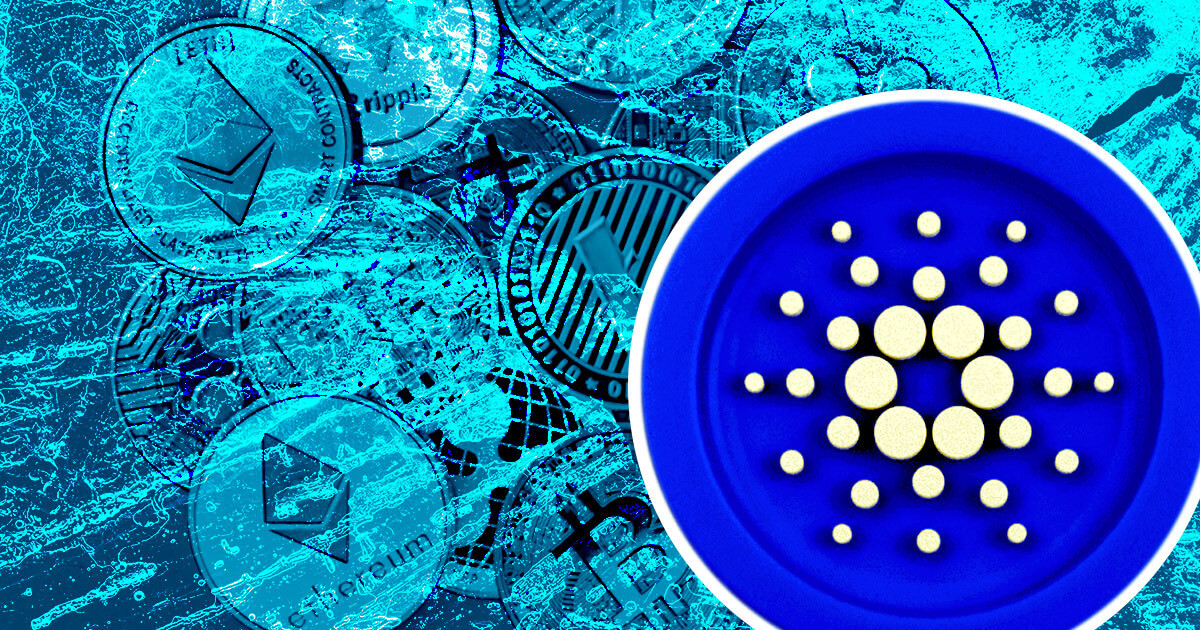 Cardano Foundation has released its monthly wrap-up of on-chain data showing that its on-chain transactions have increased by 7.74% to reach 42.5 million.

The comprehensive infographics also show that Cardano project catalyst funds have funded 947 proposals. The number of unique wallets holding Cardano has risen to 3.36 million, a slight increase of 1.84%.

However, not every number points up for the network. The number of stake pools has reduced by 0.75%, and the percentage of staked ADA is also slightly down by 1.35%.

Meanwhile, the largely positive metrics have also been reflected in the price performance of ADA in the last two weeks. The token has risen by 10.8% during the previous 14 days and 9.3% over the last seven days.

Also, the network’s enthusiasm is at a high as enthusiasts are expecting the Vasil hard fork, which is scheduled for the end of this month. IOHK has promised that this upgrade will help improve the network’s smart contract capabilities.

Cardano has lost over 60% of assets’ total value locked (TVL) on its network during the previous two months and roughly 10% over the last 24-hours, according to DeFiLlama data.

Others like WingRiders, SundaeSwap, and MeowSwapFi have lost between 33% to 55% of their TVL within the same timeframe. Per the data, the only exception is MuesliSwap, which is up 306% over the 30 days.

The overall decline in its TVL means that Cardano is now ranked as the 30th biggest smart contract-enabled blockchain, behind storied rivals like Solana, Avalanche, and Ethereum.

The post New stats show Cardano on the up despite ‘crypto winter’ appeared first on CryptoSlate.