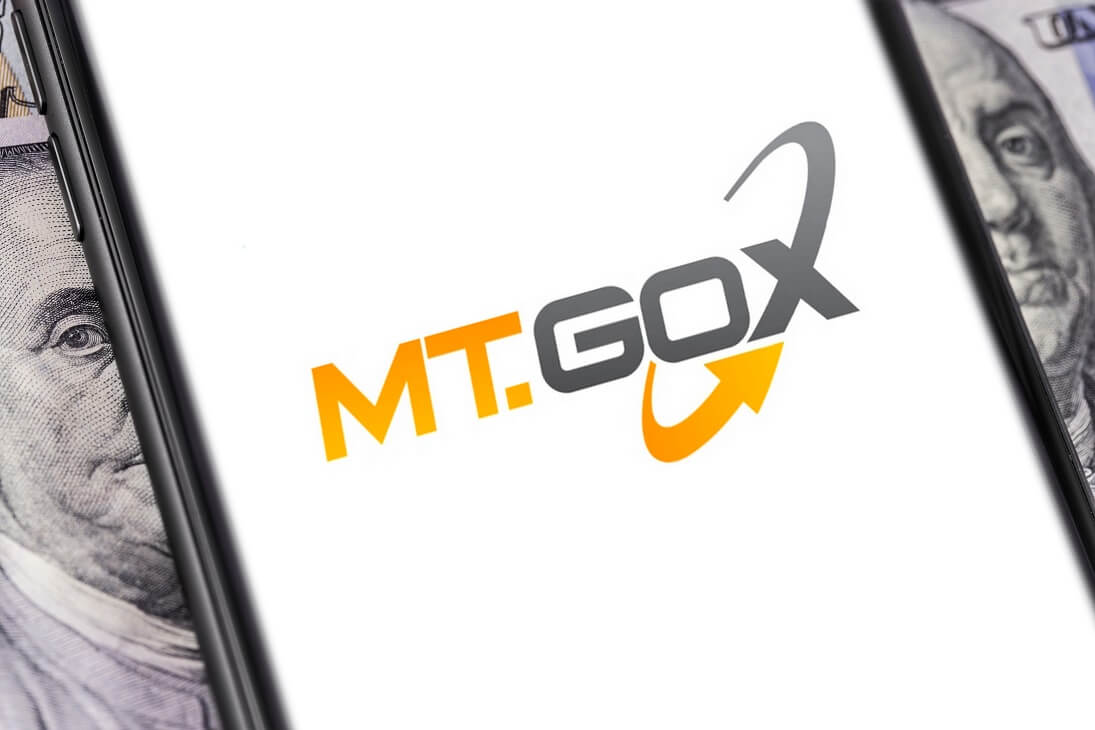 Michaël van de Poppe opined that Mt.Gox’s Bitcoin repayment process wouldn’t tank the market.The defunct exchange was scheduled to reimburse creditors over 100,000 BTC tokens starting this August but further delays emergedNorth of 750,000 Bitcoin tokens was stolen from the Tokyo-based platform in a massive hack in February 2014.News of the repayment supposedly triggered panic in the crypto market.Bitcoin traded just above $20,000 on Sunday after dipping below on Saturday.

One crypto proponent surmised that panic in the virtual currency market is “unwarranted” as Mt.Gox was scheduled to kick off its repayment process involving some 137,000 Bitcoin following a historical hack on the platform back in 2014.

Based in Tokyo, Mt.Gox operated as one of the biggest BTC exchanges of its time. The platform accounted for roughly 70% of all Bitcoin transactions at the height of its power. On Monday, February 24, 2014, the exchange closed its official website following unusual trading activity.

According to reports, a hacker leveraged credentials from a compromised auditor to transfer thousands of BTC to themselves. The event triggered a drastic drop in Bitcoin’s price on the exchange and over 800,000 BTC tokens were stolen, per reports.

The hacked coins were valued at more than $400 million at the time.

The repayment plan was scheduled to kick off this August 2022 but the process was delayed.

Sentiments within the crypto community suggested panic and concern over Mt.Gox customers dumping their reimbursed BTC bags and further tanking the crypto market. At press time, the total crypto market cap hovered above $1 trillion after a risk-on rally in previous weeks.

Bitcoin also struggled to stay above the $20,000 level after briefly falling below over the weekend.

However, technical analyst Michaël van de Poppe pointed out that fear over Mt.Gox Bitcoin was “unwarranted”. Poppe stressed the terms of the rehab plan and how the process could take months to complete.

Why interoperability is the key to blockchain technology’s mass adoption