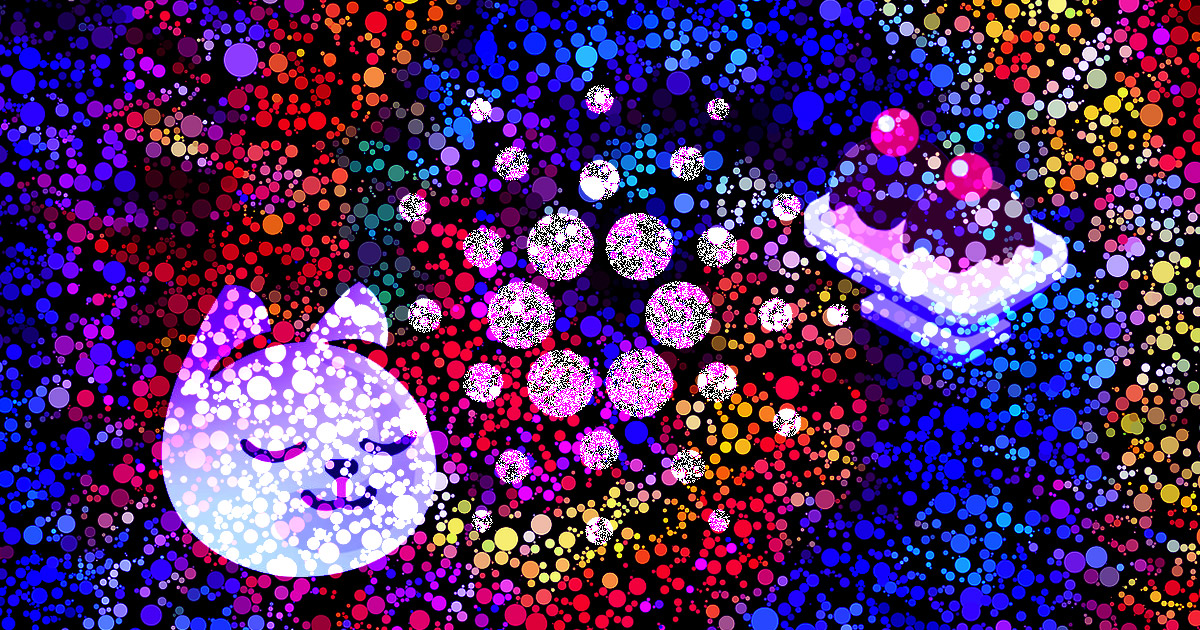 The Cardano DeFi ecosystem grew 113% over the last month and now has a Total Value Locked (TVL) of $272 million.

This performance sees it climb to 26th place on the DeFi Llama rankings, marginally below EOS and Kusama, both of which have more established DeFi ecosystems and a significantly higher number of protocols.

MuesliSwap was the first Cardano DeFi protocol to launch, rolling out on January 2. Several others followed, most notably SundaeSwap on January 18. Still, it remains the case that just six protocols are listed for Cardano, two of which (VyFinance and Meld) have yet to go live.

Since Minswap’s launch just over two weeks ago, TVL has grown 95%, from $161.6 million, usurping SundaeSwap as the most dominant DeFi protocol. Currently, Minswap dominance is at 63%.

With a slew of other DeFi protocols due to roll out soon, TVL is expected to grow further in the coming weeks and months.

Minswap is a liquidity provider that integrates asset pools from the Cardano DEX ecosystem into a single protocol. They say this approach differs from other DEXes in that it draws liquidity from a combination of stable pools and multi-asset pools and operates as an on-chain price oracle.

“Minswap will focus on developing multiple kinds of AMM liquidity pools and allow a user’s trade to route through the most efficient pools.”

The Minswap team is keen to point out they ran a fair token distribution process with no private or VC investment. As such, the project “maximally” rewarded the community and not speculators and insiders.

Cardano fundraising typically takes the form of Initial Stake Offerings (ISOs). This process enables users to delegate their ADA to nominated stake pools and receive the new project’s token instead of ADA rewards.

Users benefit because they didn’t sell or give up their ADA, making for a low-risk investment. And new projects get access to funding via the ADA rewards the user would have received had they delegated elsewhere.

Minswap’s ISO was a Fair Initial Stake Offering (FISO), which is similar to an ISO except the nominated stake pools were all small stake pools. Thus participating in Minswap’s FISO did not make the network more centralized.

The lack of killer Cardano dApps and DeFi protocols is a valid criticism. However, as Input Output CEO Charles Hoskinson has said on previous occasions, the ecosystem will take time to fill out.

Cardano’s TVL/market cap ratio is 104, whereas Ethereum’s is just 3. This indicates Cardano’s TVL has much more room to grow. A similar ratio of 3 would see Cardano’s TVL at around $10 billion, based on its current market cap.

However, this hypothetical value is still just a fraction of Ethereum’s actual current TVL of $118 billion.

Nonetheless, in a bid to climb this mountain, eagerly awaited projects due to go live in the near future include ErgoDEX, ADAX, and Ray Swap, to name a few.

Luna token price is soaring, but is the network’s growth sustainable?