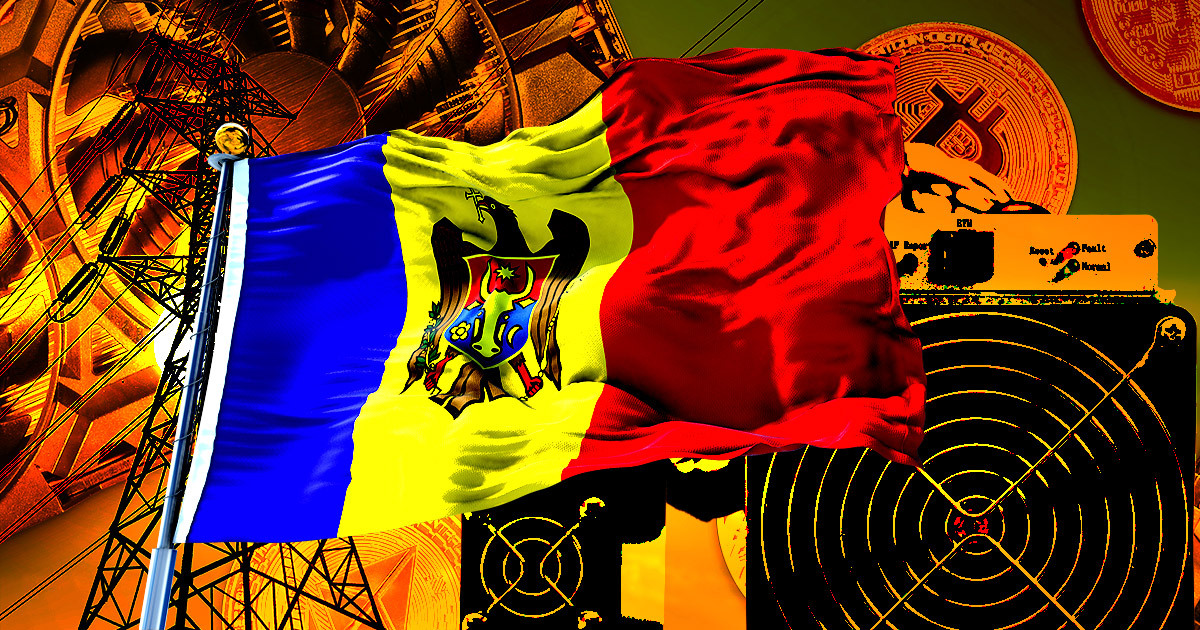 Core Scientific might not make it past November 2023 after…

Moldova has banned crypto mining activities and the importation of its equipment because of the growing energy crisis, EPrimeFeed reported Oct. 26.

According to the report, Moldova’s Commission for Emergency Situations (CES) decided to embrace this measure in light of the energy crisis that has engulfed the region. Reports revealed that Moldovan President Maia Sandu ordered government agencies to save electricity and also assess the impact of the soaring energy cost on citizens.

Besides banning crypto mining activities, the authorities also introduced other electricity-saving measures like shutting down escalators within dedicated hours and turning off fountains and advertising, decorative, and architectural lighting.

Moldova is currently facing an energy crunch due to Ukraine’s inability to continue exporting 30% of the electricity it needs. Apart from that, Russia-owned Gazprom had informed the European country that its gas flows would be further reduced, and so will its electricity supplies from Transnistria.

“We are working with the Energy Community to ensure Moldova can import gas and electricity from alternative sources other than Transnistria. But the challenge is not only the access to supply, but the financing as well.”

Meanwhile, several European countries have been forced to ban crypto mining due to concerns about high energy consumption. Earlier in the year, Sweden made a case for banning Bitcoin mining due to its proof-of-work mechanism.

The European Central bank also hinted at the possibility of banning Bitcoin mining due to environmental concerns.

Why is the crypto market up today?

Core Scientific might not make it past November 2023 after revealing $1.7B in losses