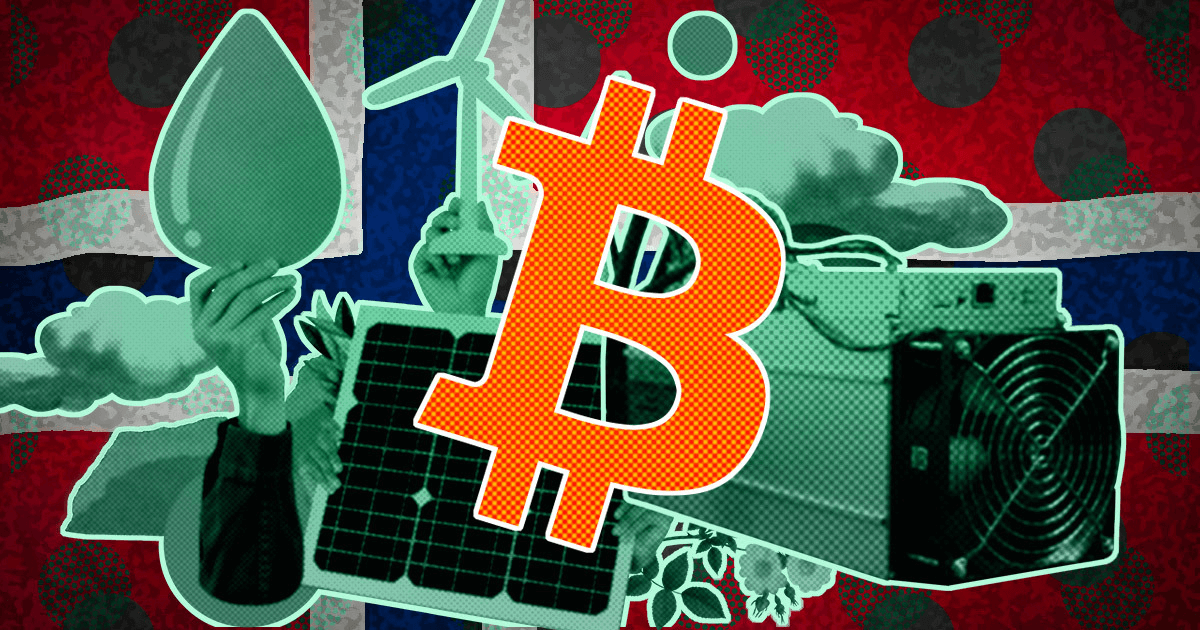 Bitcoin miners in Norway run their operations solely on renewable energy thanks to the country’s climate-conscious industry, according to a  report by Arcane Research.

Miners in the country also benefit from the colder climate, lenient regulation, and low tax rates for their operations. Most of all, the country provides some of the cheapest electricity in the world, 88% of which is generated via hydroelectric power.

Norway also uses wind power to generate 10% of its energy requirements, while the remaining 2% — mostly required for its offshore oil operations — is generated from natural gas.

“The most important takeaway for Bitcoin miners about Norway’s electricity mix is that it is fully renewable and will remain so.”

Is Norway a miner’s paradise?

According to the Cambridge Bitcoin Electricity Consumption Index, Norway contributes 0.75% to the global Bitcoin hash rate. Bitcoin mining giants like Northern Data, COWA, Bitdeer, and Bitzero have opened branches in the county, as well as various smaller companies.

One of the main reasons for this is that the country has historically had cheap electricity, which has on average been priced between $0.03 to $0.05 per kilowatt-hour in the last five years. In 2021, prices went as low as $0.01.

Additionally, Norway is the 9th easiest country worldwide in terms of regulatory lenience and business friendliness. The country also applies a very low tax rate for energy-consuming businesses like crypto mining companies. Overall, it becomes very enticing to set up and run a business in the region.

The recent mining of the 19 millionth Bitcoin has pushed the computing power required for the process to an all time high and is expected to increase the network hashrate as well. As the energy requirements for mining will also increase in tandem, miners are already turning to renewable energy sources.

Using mining as an energy source

Some miners are also trying to leverage the heat produced from their operations to find ways to benefit the local economy. An Arcane Research expert said:

“Heat is very valuable in the cold north, it allows you to reuse excess heat from cryptocurrency mining and can bring additional benefits to both industry and society.”

Kryptovault, a Norwegian data center company, has already been using the excess heat from mining to dry out lumber.