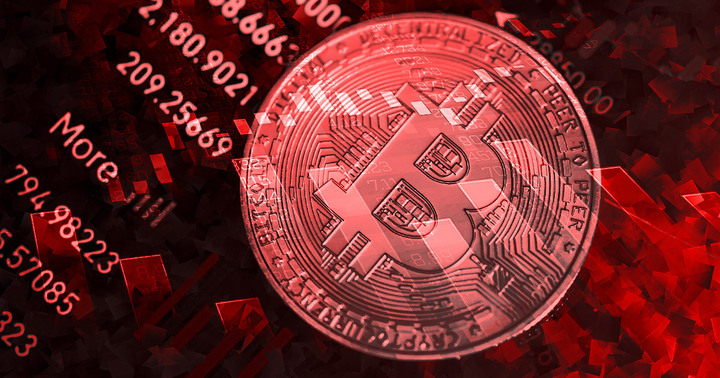 A sell-off trend among miners started in early June, and the amount sold has been growing.

Miners are mostly forced to sell because the bearish Bitcoin prices don’t compensate for the energy spent mining.

According to numbers, all mining equipment produced before 2019 is not profitable as long as Bitcoin remains around $20,000. In addition, the Russia-Ukraine conflict has also increased energy prices, which is not helpful to the miners.

A recent study showed that public mining companies sold 30% of their Bitcoin reserves in the first four months of 2022 to survive the bear market.

Compass Mining and Core Scientific are only two examples of mining companies that had to sell out to pay their electricity bills. Core Scientific’s CEO Mike Levitt spoke for all the miners and told CNBC:

“We mine and earn or produce bitcoin, but our costs, expenses, and liabilities are in dollars. We would all be cheering loudly if bitcoin were to get back to $35,000, $40,000. There is no doubt about that,”

Core Scientific is one of the largest crypto mining companies in the U.S. The company sold 7,200 Bitcoin for $23,000 each in June, making up almost all its Bitcoin reserves.

Samsung is one of the companies that addressed mining’s energy problem. The tech giant recently announced the launch of its new 3-nanometer mining chip, which will be 45% more energy efficient.

The company started working on the chip in late 2021 and is expected to launch it by year-end. Moreover, Samsung also said that it is working on a  2-nanometer chip, which will be even more energy efficient. Currently, the best mining hardware in the market is the Antminer S19X which has a 5-nanometer chip.