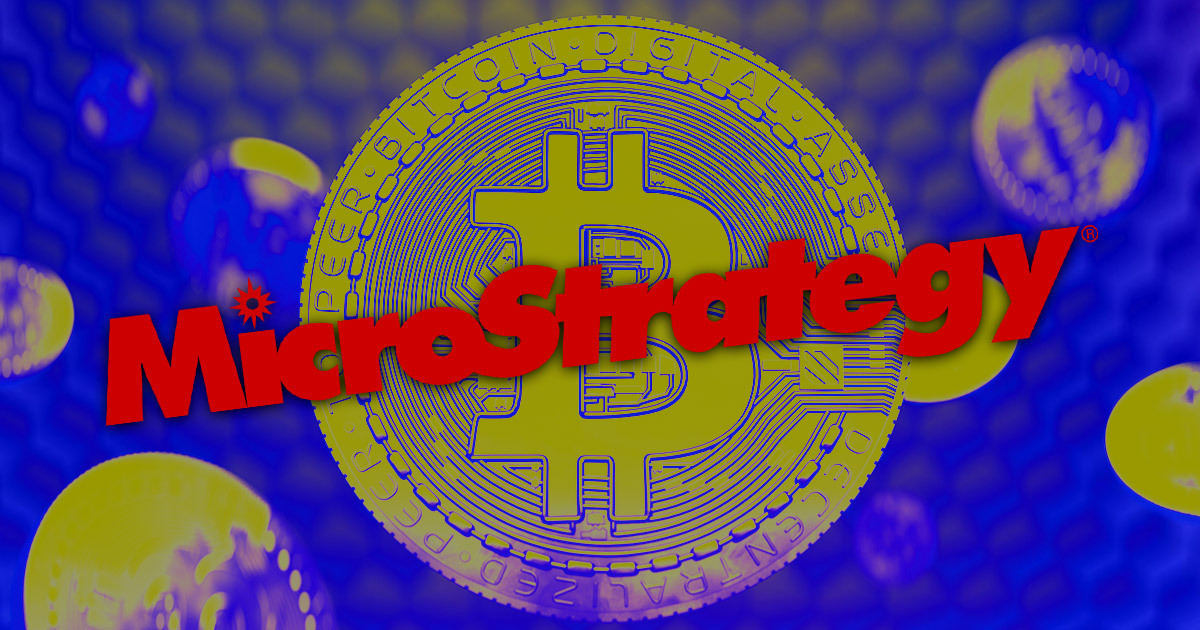 Business intelligence firm MicroStrategy bought 301 Bitcoins for $6 million at an average price of $19,851 per BTC, according to a Sept. 20 filing.

According to the filing, it made this purchase between Aug. 2 and Sept. 19.

Based on its recent purchase, MicroStrategy holds almost 10x more BTC than the nearest public company holding the flagship asset, according to Coingecko data.

On Sept. 9, MicroStrategy revealed it could sell up to $500 million in its class A common stock to buy more Bitcoin.

MicroStrategy chairman Michael Saylor is a vocal Bitcoin supporter. He, alongside the firm, is facing charges from Washington DC over allegations of tax fraud.

Saylor recently stated that his firm’s stock had outperformed major tech companies like Google, Meta, Netflix, and Microsoft since it adopted the Bitcoin standard.

Since @MicroStrategy adopted the #Bitcoin Standard: