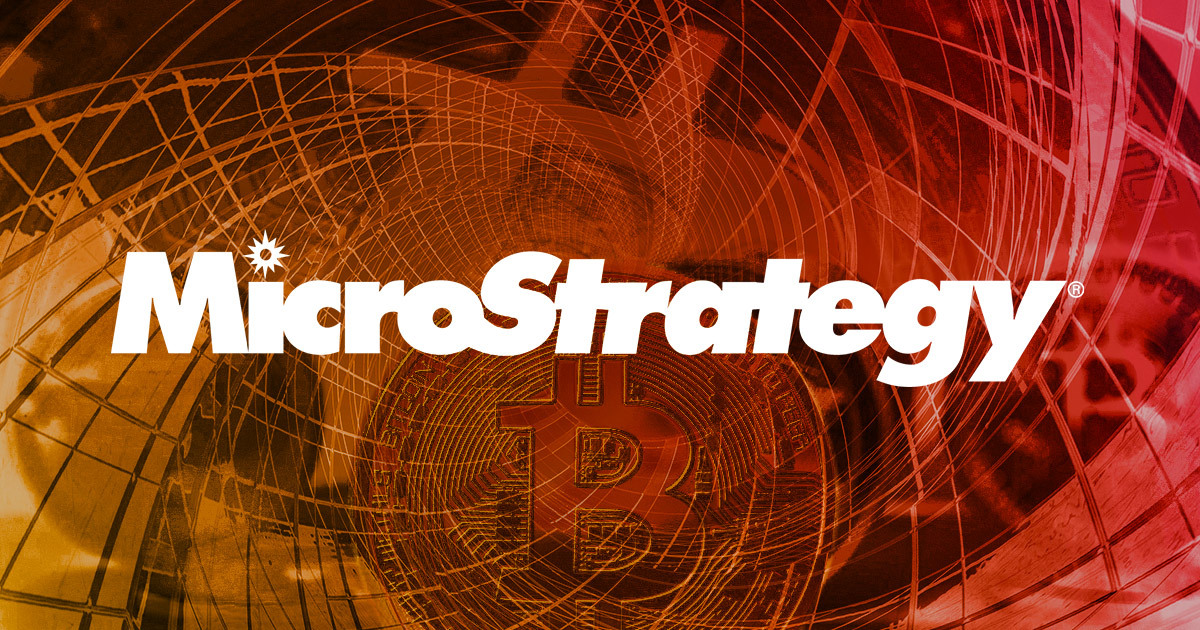 MicroStrategy has announced securing a loan with Silvergate Bank. Under the agreement, $205 million was issued, with Bitcoin held by the subsidiary firm MicroStrategy collateralizing the deal.

The funds will be used primarily to buy more Bitcoin. But the press release also mentioned the payment of costs related to the loan and “general corporate purposes.”

“Under the terms of the agreement, MacroStrategy will use the loan proceeds (i) to purchase bitcoins, (ii) to pay fees, interest, and expenses related to the loan transaction, or (iii) for MacroStrategy’s or MicroStrategy’s general corporate purposes.”

MicroStrategy first bought Bitcoin in August 2020. Since then, it has become the biggest (known) corporate holder of Bitcoin through a mix of self-funding and borrowing.

Self-funding Bitcoin buys from company reserves is one thing. But eyebrows were raised in July 2021 when the firm announced it was going through with a complex corporate bond to acquire more. This saw MicroStrategy borrow $400 million to buy Bitcoin.

The MicroStrategy board has a fiduciary responsibility to shareholders as a public traded company. And as much as MicroStrategy CEO Michael Saylor believes in Bitcoin, borrowing to buy it is fraught with risk.

Saylor: Bitcoin is the answer

When MicroStrategy first bought BTC, Saylor pursued an aggressive PR offensive which quickly earned him a reputation for being a Bitcoin evangelist.

He maintains the same view to this day, perhaps with even greater enthusiasm given the deteriorating macroeconomic conditions – that is, Bitcoin is the ultimate inflation hedge due to its scarcity.

In a recent interview, Saylor reiterated this point by saying everything other than Bitcoin, given enough time and money, can be created to infinity.

For that reason, Saylor believes BTC is the only way to protect against what’s coming.

In a statement on the Silvergate loan, Saylor said the agreement has enabled “productive collateral” of its existing BTC holdings.

“Using the capital from the loan, we’ve effectively turned our bitcoin into productive collateral, which allows us to further execute against our business strategy.”

MicroStrategy now holds 125,051 Bitcoin and has spent a total of $3.8 billion on acquiring them. This gives an average buy price of $30,400 per token.

A slight dip from Monday’s local top sees Bitcoin currently priced at around $47,700, giving MicroStrategy an unrealized gain of $2.163 billion.

While the recent resurgence of Bitcoin has flipped sentiment bullish, there’s no way of telling with any certainty whether this uptrend will hold.

Although the likes of Saylor, and other maxis, will argue that, long term, the trend is always up, to risk MicroStrategy’s solvency on this is a bold call.

The post MicroStrategy borrows an additional $205 million to buy Bitcoin, what could go wrong? appeared first on CryptoSlate.

U.S. warns crypto firms against helping Russia: “We will hold you accountable”

iPhone and Android users at the risk of losing their crypto