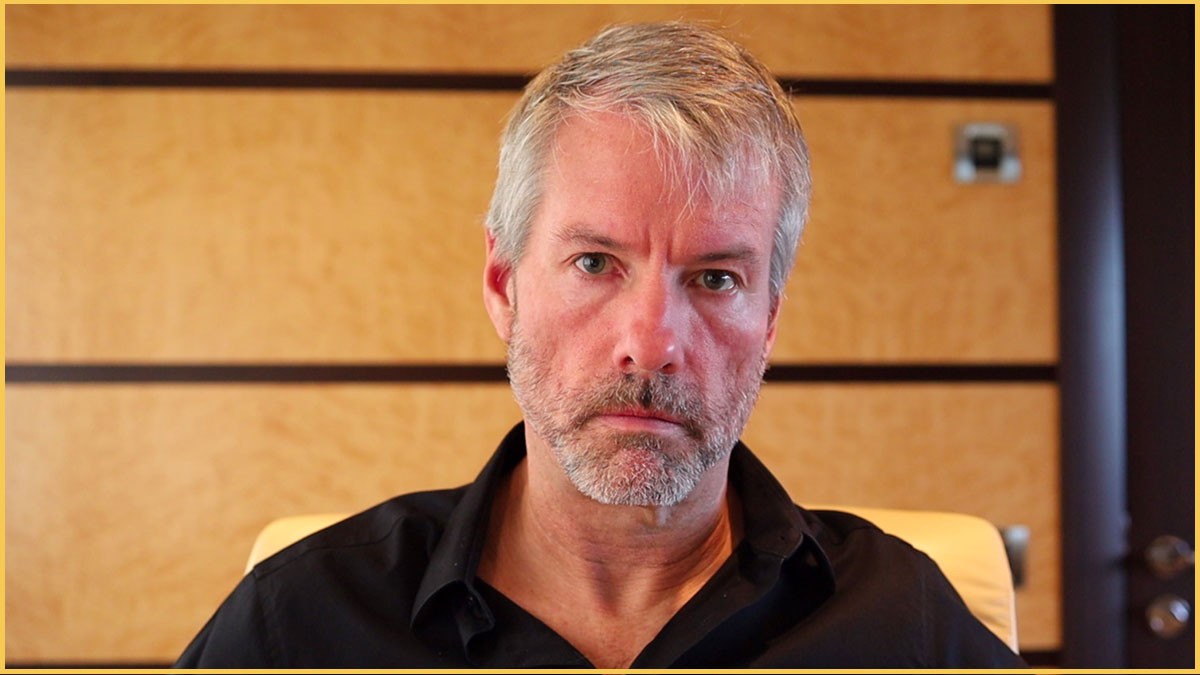 Sep 27, 2022
MacroStrategy LLC has received a bumper loan from Silvergate Bank. The terms provide the company with $205 million earmarked for a massive bitcoin purchase.Also, MacroStrategy’s loan is collateralized by Bitcoin held by the firm’s parent company – MicroStrategy.

According to a press statement released on Tuesday (March 29, 2022), MacroStragegy has secured a $205 million loan from Silvergate Bank, an affiliate of financial service provider Silvergate Capital Corporation.

MacroStrategy is also a subsidiary of the world’s largest analytics and business intelligence firm, MicroStrategy. CEO Michael Saylor revealed in a tweet that MicroStrategy’s Bitcoin holdings served as collateral for the interest-only loan.

The report explained that the company will deploy the hefty capital towards buying more BTC, paying off interest and fees connected to the loan transactions. Saylor also confirmed that proceeds from the loan could be used for either company’s operational needs.

Commenting on the announcement, CEO Michale Saylor emphasized that:

The SEN Leverage loan gives us an opportunity to further our position as the leading public company investor in bitcoin. Using the capital from the loan, we’ve effectively turned our bitcoin into productive collateral, which allows us to further execute against our business strategy.

Saylor first announced that MicroStrategy planned to add Bitcoin to its balance sheet bank in August 2020. The company continued to accumulate the world’s leading cryptocurrency all through 2021 as well.

As of January 2022, MicroStrategy’s CFO Phong Le revealed that the firm held around 125,051 Bitcoins and could look to bolster its BTC holdings even further.

Despite the significant market dip after Bitcoin’s $68,000 all-time high in November 2021, Saylor maintained that the company had no plans to sell its BTC holdings.