Michael Saylor, MicroStrategy getting sued for tax fraud in Washington 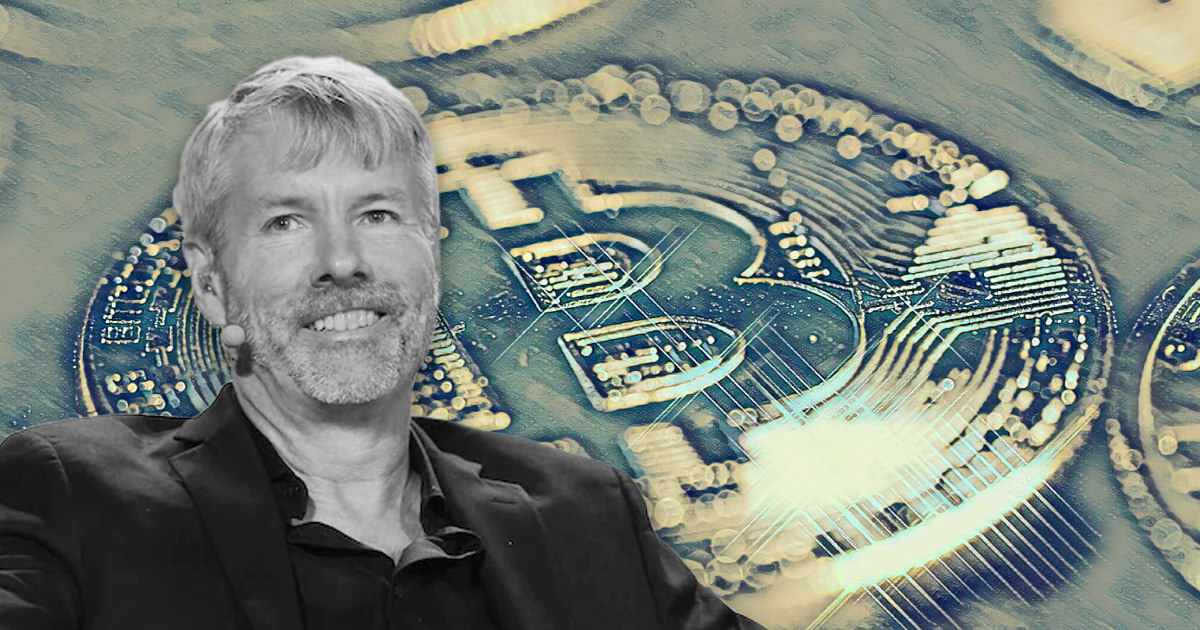 Washington DC Attorney General Karl Racine has revealed that the state is suing Michael Saylor and his company MicroStrategy for tax fraud.

NEW: Today, we’re suing Michael Saylor – a billionaire tech executive who has lived in the District for more than a decade but has never paid any DC income taxes – for tax fraud.

According to Racine’s announcement, Saylor has lived in the District for over a decade but never paid any income tax. He continued that the state is also suing MicroStrategy for conspiring to help him evade taxes.

The lawsuit will be the first under the newly amended False Claim Acts.

With this lawsuit, we’re putting residents and employers on notice that if you enjoy all the benefits of living in our great city while refusing to pay your fair share in taxes, we will hold you accountable.

MicroStrategy holds the largest number of Bitcoin (BTC) among public companies. Saylor is also a known vocal supporter of the industry.

The post Michael Saylor, MicroStrategy getting sued for tax fraud in Washington appeared first on CryptoSlate.