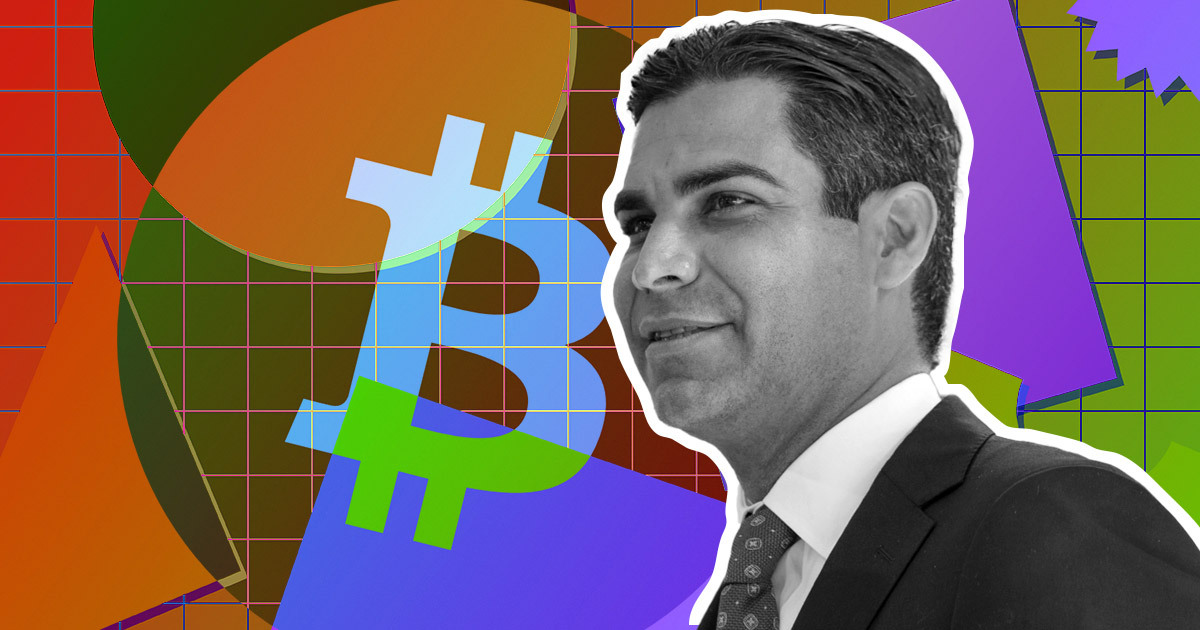 Francis Suarez, Miami’s mayor, believes the city’s success as an upcoming tech hub is partially due to adopting crypto. He said this during an interview with Maria Bartiromo of Mornings with Maria on Monday.

According to Suarez, crypto is part of Miami’s transitional brand from a city that was great to visit or retire to what Financial Times refers to as the most important city in America. He added that Miami has been leaning into innovation through crypto. In doing so, it has helped get rid of the notion that some specified cities are the technological hubs of the US.

Suarez further noted that Miami has seen its venture capital increase by 200% year-over-year after embracing crypto. Moreover, this approach has helped the city move over $1 trillion in assets under management companies to its jurisdiction over the past 16 months.

Suarez added that Miami now hosts the largest crypto conference, Bitcoin Conference, after positioning itself as a crypto-friendly city.

Bitcoin 2022, this year’s event, will be held at the Miami Beach Convention Center. The event commences tomorrow and will run through April 9. The conference will feature keynote speeches from speakers like Salvadoran President Nayib Bukele, MicroStrategy CEO Michael Saylor, and Ark Invest CEO Cathie Wood, among others.

Commenting on the event, which is just hours away, Suarez said,

We are going to have 50,000 attendees and it’s going to be an economic development boom for our city, creating thousands of jobs and millions of dollars in economic incentives for our city.

Suarez’s disclosure of the efforts that are helping shape Miami as a crypto hub comes as he continues advocating for the city to embrace crypto on a broader scope. As part of these efforts, he volunteered to become the first US politician to take his salary in Bitcoin (BTC).

On top of this, he steered Miami toward launching MiamiCoin (MIA), the city’s native cryptocurrency, which seeks to fund municipal projects by generating additional yields. MIA generated a revenue of $21 million within the first three months of going live. Based on this performance, Suarez projected that the coin has the potential to rake in $80 million annually.

As a result of MIA’s outstanding performance, Suarez recently said each Miami resident with a digital wallet would soon be eligible to receive BTC dividends earned through MIA.

The post Miami mayor reveals the formula for his city’s success as tech hub appeared first on CryptoSlate.

This is why 2021 was crypto’s breakout year