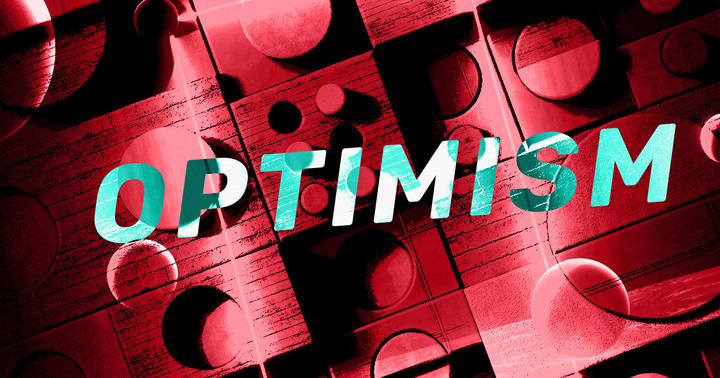 There is evidence that @OptimismFND‘s growth is inorganic.

According to the blockchain analytics firm, evidence suggests that Optimism’s transacting address rise was fueled by incentives in its ecosystem as the number of these addresses has fallen massively in recent weeks.

On the other hand, Arbitrum, a rival l2 network, has shown consistent user metrics growth despite not offering any incentives for using its network.

While Optimism is still leading by the overall no. of txns, Arbitrum dominates in terms of unique active addresses.

According to Leow, Optimism still has the highest overall number of transactions.

Unique daily addresses on Optimism peaked at 456,227 on April 27, when the Layer2 network launched its native OP token.

In the last seven days, unique daily addresses on Optimism ranged between 1000 to 2000.

On the other hand, Arbitrum saw the largest daily increase in unique addresses in late June 2022, with 55,993 addresses.

Arbitrum has averaged over 2000 unique daily addresses in the last seven days. The Layer2 saw 5276 new addresses interact with its network on August 27.

According to data on DeFiLlama, the total value of assets locked (TVL) on Optimism currently stands at $915.7 million, while that of Arbitrum is $948.66 million.

According to Messari data, OP rewards for Aave users helped double Optimism’s TVL to close the gap with Arbitrum.

A look at the cost of transactions on both networks showed that it is cheaper to transact on Optimism versus Arbitrum. According to L2beats, an average transaction on Optimism costs $0.06, while on Arbitrum the average cost is $0.11

Arbitrum is set to undergo its “Nitro” upgrade on August 31.

According to available information, the upgrade is designed to increase its throughput and reduce transaction fees while improving cross-chain communication between the l2 and Ethereum.

According to the team, there would be a planned downtime lasting up to 4 hours, starting at 10:30 AM Eastern Time.

Reminder — Arbitrum One is upgrading to Nitro on Wednesday 8/31.

Community players said the Nitro upgrade is one of the biggest crypto catalysts in 2022.

Not familiar and need to catch up?

Here are all my threads and Substacks in one place to get you up to speed. pic.twitter.com/Av34myVf6Y