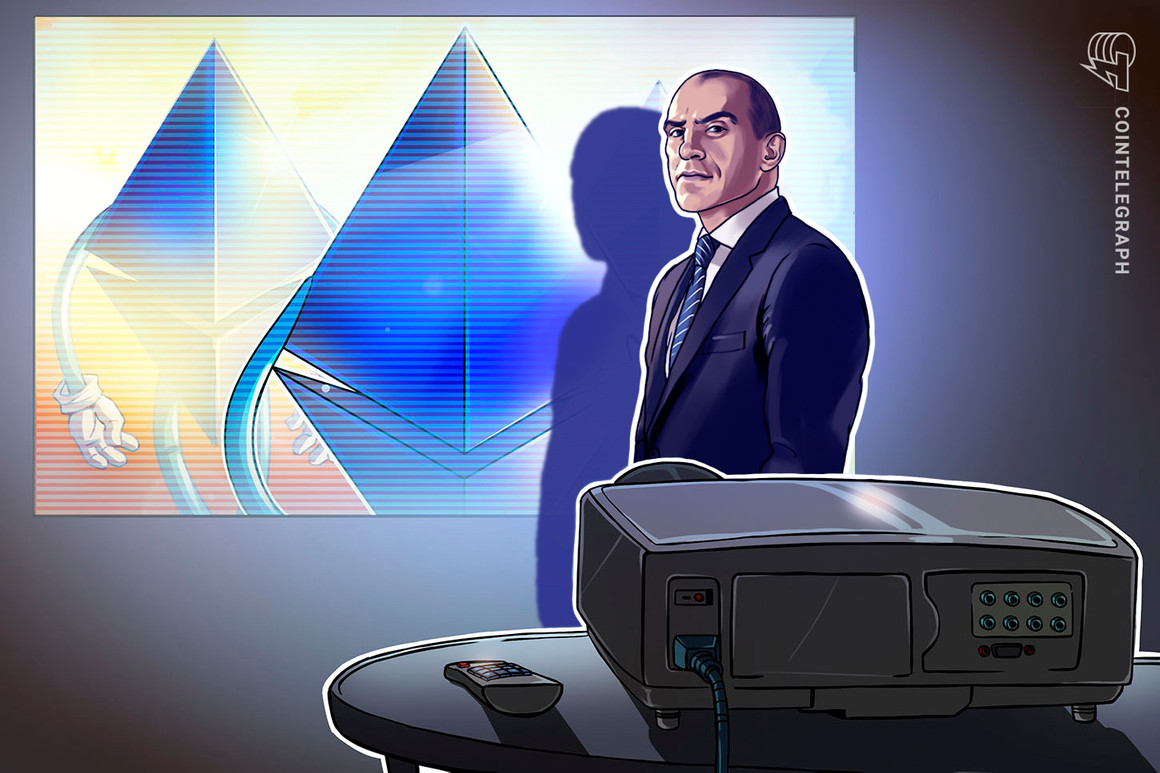 Speaking at a Thursday hearing before the Senate Agriculture Committee, Behnam addressed a question from Minnesota Senator Amy Klobuchar, who brought up the environmental impact of the “significant energy” required of mining cryptocurrencies. Without mentioning the Merge by name, the CFTC chair said the crypto bill currently being considered by lawmakers would require a report on energy usage that could lead to future policy discussion and “incentives to move away from carbon-intensive energy sources.”

“We’ve all heard the statistics about the amazing amount of energy used to mine coins,” said Behnam. “I would say that an event occurred last night with Ethereum which is going to reduce energy consumption — a step in the right direction, but certainly not resolving the problem.”

In his written testimony, Behnam said he was in favor of passing the Digital Commodities Consumer Protection Act, legislation aimed at expanding the CFTC’s authority over the crypto market, adding the regulatory body had the “expertise and experience” to be the “regulator for the digital asset commodity market.” According to the CFTC chair, many of the criticisms around the crypto space — focusing on fraud and scams — could be addressed by giving the agency “a lens into the trading platform” rather than relying on users to bring enforcement cases.

“[The bill] would provide the authority to the CFTC to regulate markets. This volatility, the fraud, the manipulation — much of it would probably go away because we now have a regulator, a cop on the beat, and this would deter activity by bad actors.”

The Ethereum Merge took place on Thursday, marking the blockchain’s transition from proof-of-work to proof-of-stake and effectively cutting the network’s energy consumption by an estimated 99.95%. The price of Ether (ETH) fell under $1,500 in the hours following the event, with Cointelegraph reporting many crypto-minted nonfungible tokens with a Merge theme.