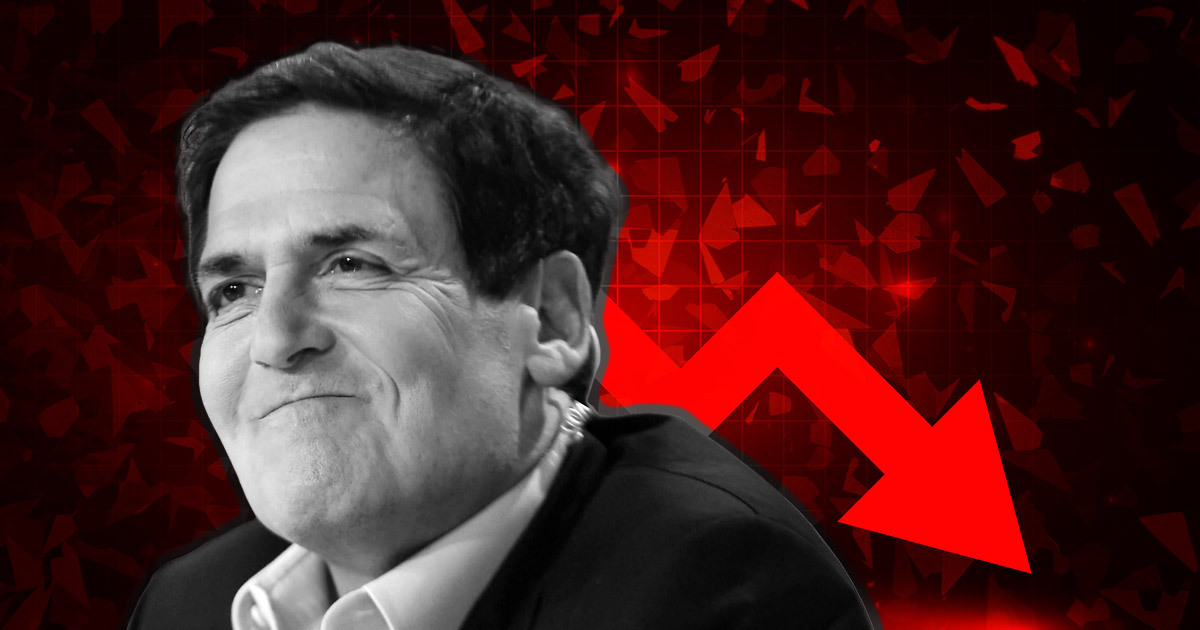 Billionaire investor Mark Cuban recently spoke to Fortune and said projects without real value would perish in the current market, while the ones with disruptive will grow.

“In stocks and crypto, you will see companies that were sustained by cheap, easy money—but didn’t have valid business prospects—will disappear.”

“Like [Warren] Buffett says, ‘When the tide goes out, you get to see who is swimming naked.’”

Cuban said it’s easy to grow during the bull market when prices follow an upward trend. Even without a solid business plan or offering real value, many projects will obtain funding and grow.

These are the projects to go extinct when the bear market hits. It takes solid tokenomics and real value to survive the depressive sentiment that comes with the bearish downtrend. He said:

“Disruptive applications and technology released during a bear market, whether stocks or crypto or any business, will always find a market and succeed.”

Cuban, a major proponent of Ethereum, thinks NFTs and Dogecoin are such disruptive projects that will soar after the bear market is over.

Many prominent crypto executives agree with Cuban when it comes to the benefits of the bear market.

Speaking after the LUNA collapse, various renowned names came forward to say that the market will shake off the projects without actual value, which will heal the crypto space in the long run.

Web3 Foundation CEO Bertrand Perez was one of the names who said there are far too many tokens and projects that should be cleared out from the market. Ripple‘s CEO Brad Garlinghouse agreed with Perez and questioned whether the crypto community really needs over 19,000 currencies.

FTX U.S. President Brett Harrison emphasized that there are only a handful of projects with actual value. He said:

“There probably won’t be hundreds of different blockchains in 10 years, I think there’ll be a couple of clear winners for different kinds of applications.”

Polygon CEO Mihailo Bjelic agreed with the rest by saying that the current bear market is a healthy correction. It will benefit the crypto space in the long run by eliminating unworthy projects.

For some, the bear market descended after the LUNA crash, and many projects fell further after Bitcoin’s 18-month low.

The market doesn’t show any signs of turning to bullish sentiment. Regardless, Bitcoin remains 73% more profitable in the long run than other major investment options. Many believe that after the market cleanses itself with the bear run, Bitcoin will enter its exponential growth phase and see $100k.