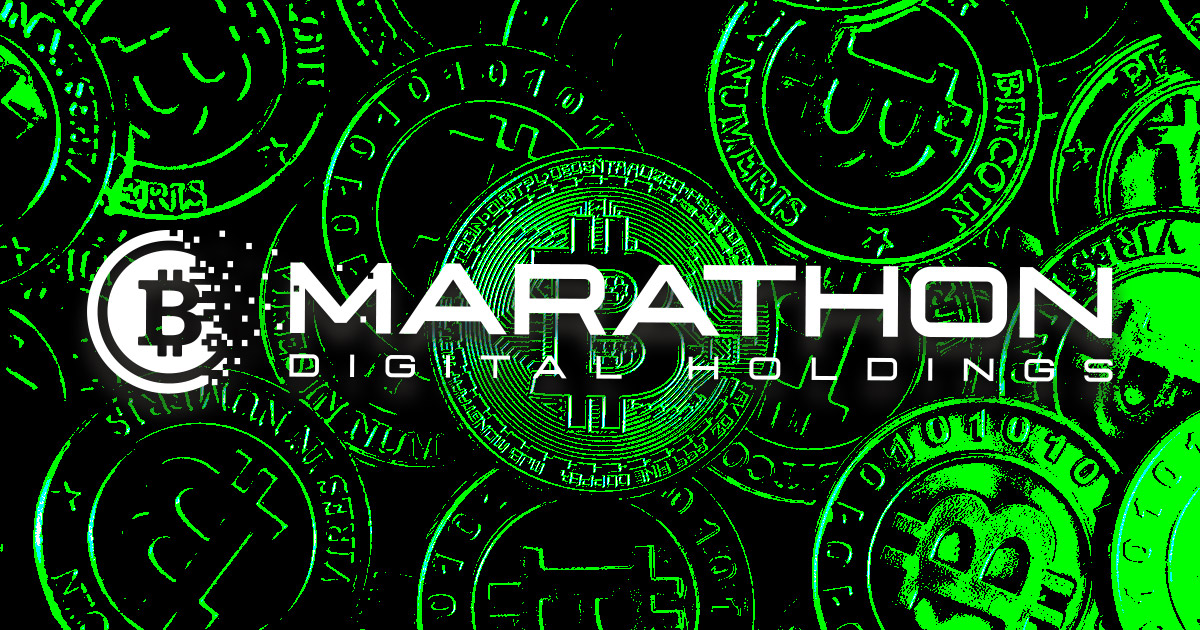 The company also recorded $12.7 million in revenue, as opposed to the $51.7 million in the prior-year quarter.

Marathon said the decline mainly resulted from lower revenues due to decreasing Bitcoin prices. The company also shut down its Hardin facility in Montana and faced delays in starting up the King Mountain facility in McCamey, Texas, which decreased production further.

Moreover, Marathon also noted that it faced an impairment charge related to the Compute North bankruptcy, and previous legal settlements.

Marathon’s CEO Fred Thiel said that Q3 2022 was a period of transition for the company. He said:

“The third quarter of 2022 was a transition and rebuilding period at Marathon, during which we fully exited the Hardin facility in Montana and began energizing servers at new locations, most notably the 280-megawatt data center that resides behind the meter at the King Mountain wind farm in McCamey, Texas,”

He also added that Marathon will continue increasing its hash rate in the upcoming quarters. According to Thiel, Marathon aims to reach around 9.0 exahashes per second (EH/s)by the year-end, and 23 EH/s in mid-2023.