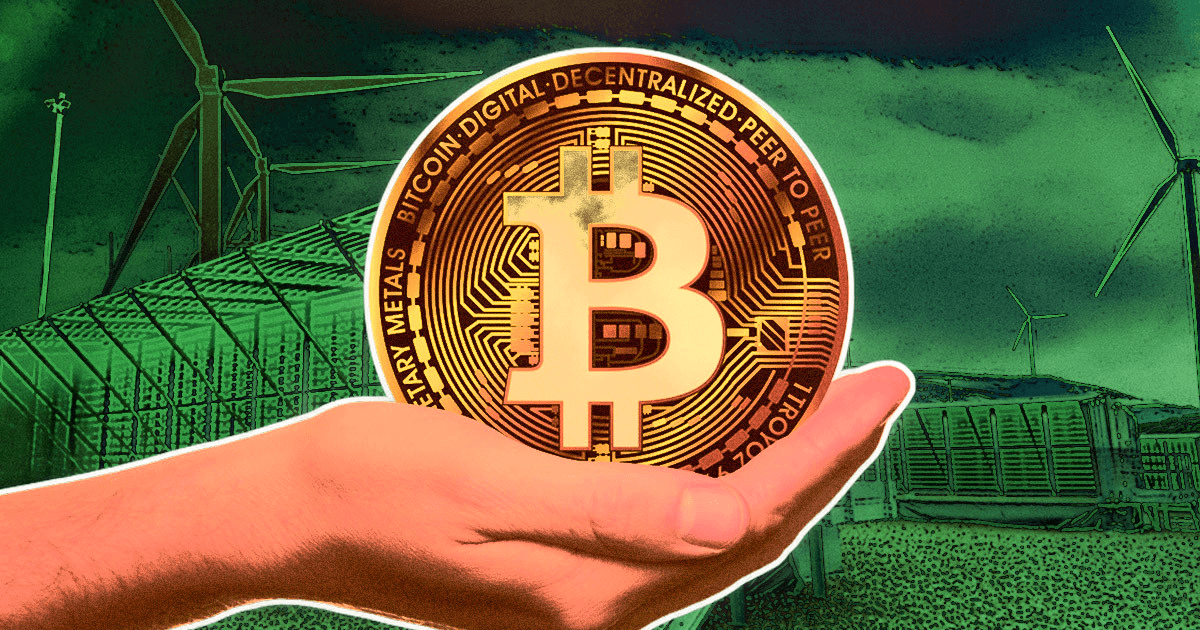 Bitcoin miner Marathon Digital Holdings plans to relocate its coal-powered Hardin mining facility in the US state of Montana to a more sustainable location. This is part of its efforts to reduce its carbon footprint by using non-carbon emitting sources of energy for its operations.

According to the CEO, Fred Thiel, the company is dedicated to ensuring that it employs sustainable mining practices as soon as possible.

“With the majority of our fleet already scheduled to be deployed at renewable power facilities and deployments currently underway, we believe it is an appropriate time to transition our legacy operations away from fossil fuel generation and towards more sustainable sources of power,” he said.

Beowulf hosts the Hardin mining facility and owns the coal power plants powering them. According to Marathon, it plans to transition to a carbon-neutral energy source by this year’s third quarter.

While the company did not provide information about where it’s planning to relocate or the kind of energy it will adopt, Thiel did state that its mining strategy is to deploy rigs close to sustainable energy producers, so they don’t have to be on the grid.

It also said that it intends to deploy 100,000 miners in Texas that will be powered mostly by solar and wind farms. Marathon has also pledged that all its operations will be carbon-neutral by the end of 2022.

The decision to transition comes at a time when Bitcoin miners are opting for sustainable energy practices. This is a direct result of the increased scrutiny from government and environmental organizations about the impact of mining practices on the environment.

Stakeholders in Europe have also urged the governments in the region to ban blockchains dependent on the proof of work consensus mechanism. However, the European Union voted against that in its crypto regulatory framework.

On Monday, the Intergovernmental Panel on Climate Change (IPCC) report included crypto mining as a source of carbon emissions.

Before then, Greenpeace launched a campaign “change the code, not the climate,” which aimed to reduce Bitcoin energy impacts by transitioning to a more energy-efficient consensus model.

Although many have criticized this campaign, Bitcoin advocates still recognize the need for more energy efficiency. This is why more miners are working towards a sustainable environmental practice.

However, some crypto advocates have opined that there has been too much attention on crypto energy consumption when Bitcoin CO2 emission is lesser than that of the global banking system and the gold industry.