Manchester United loses against Bitcoin too — Elon would have been over 6,000x better off buying BTC 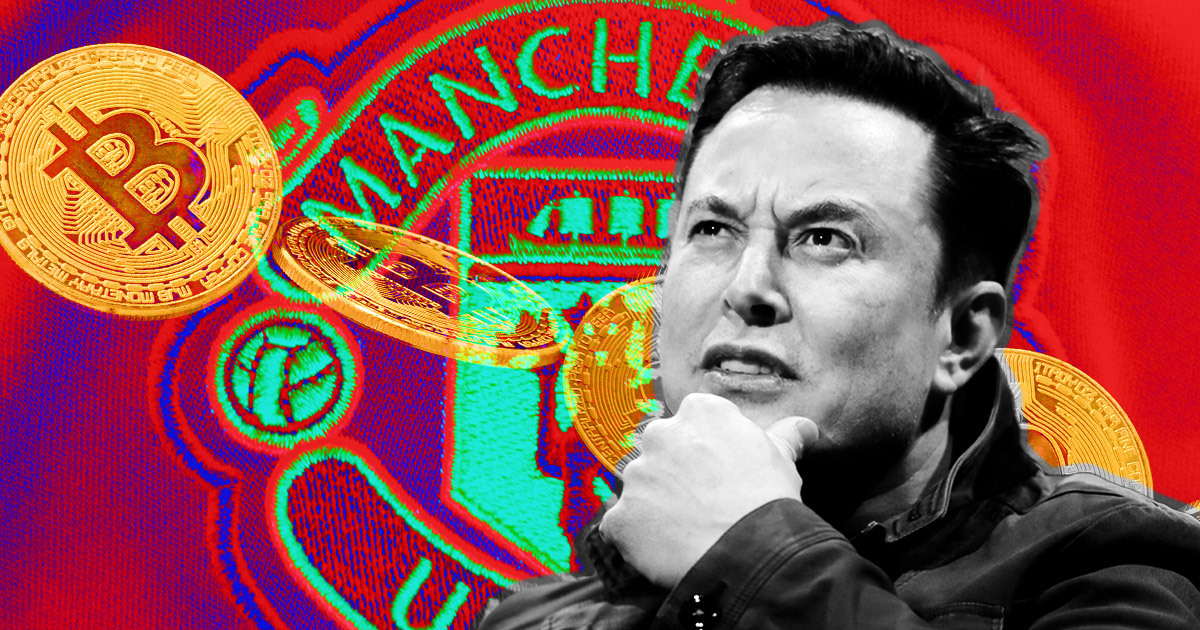 A recent Twitter spat between Tesla and SpaceX CEO Elon Musk and MicroStrategy’s Executive Chair Michael Saylor prompts the question of whether Bitcoin is a better buy than Manchester United.

Musk recently prompted a Twitter meltdown after saying that he was buying crisis-hit Manchester United. In response, MicroStrategy’s Executive Chair Michael Saylor said, “we would prefer that you buy some more Bitcoin.”

Several hours after posting and having been probed on the matter, Musk later retracted his original statement, saying he is not “buying any sports teams.”

“No, this is a long-running joke on Twitter. I’m not buying any sports teams.“

But, true to form, Musk did leave a hint of possibility by letting slip that Manchester United was his favorite team as a child. And that if he were in the market for a sports team, “it would be Man U.”

Recent talk of a hostile takeover of the club, tabled by former board member Michael Knighton and backed by a consortium of wealthy individuals, has seen a spike in price. On August 17, MANU posted a 15-week high of $13.80.

Comparing peak prices for both assets, buying Bitcoin over Manchester United would have been 6,180 times more profitable.

Manchester United is in a crisis

Manchester United is at bottom of the Premier League after humiliating defeats against Brighton and Brentford, marking the worst start to a season in seven years.

Several high-profile signings have come in over the summer, such as Lisandro Martínez from Ajax and former Tottenham player Christian Eriksen. But the club has yet to seal a deal on its marquee target, Barcelona playmaker Frenkie de Jong.

Fans are planning to protest the club’s ownership at the upcoming home fixture against Liverpool on August 22, putting pressure on the Glazer family to sell and move on.

On August 17, Knighton announced he did not raise the required funding to buy the club. It’s estimated the cost would be in the region of $4.25 billion.

The post Manchester United loses against Bitcoin too — Elon would have been over 6,000x better off buying BTC appeared first on CryptoSlate.