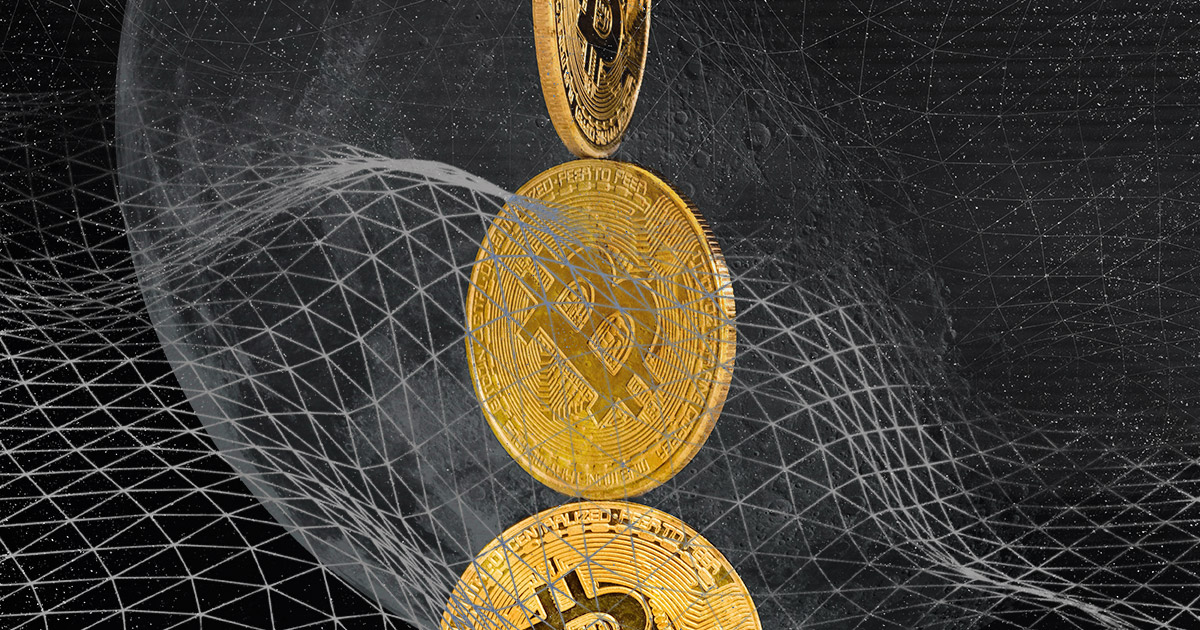 Luna Foundation Guard has doubled down on its Bitcoin (BTC) strategy after purchasing an additional 2,943.00002511 BTC for $139 million. Data from block explorer Blockchain.com shows the company’s wallet received the BTC in five transactions. Two of these transactions carried 2,943 BTC.

Following these purchases, the wallet’s balance rose to 30,727.97959166 BTC. According to Blockchain.com, the wallet made its first BTC purchase on January 21, 2022, where it bought over 9,000 coins. Not a single satoshi has left the address since then.

While the initial purchase drew a lot of attention to the wallet, people became increasingly interested in its activity after it started buying massive amounts of BTC almost every day after March 22.

A few days before this, Terraform Labs founder and CEO Do Kwon said the company plans to add over $10 billion worth of BTC to the reserves of its stablecoin, TerraUSD.

With today’s purchases, Terra has inched closer to toppling Tesla as the second-largest BTC holder. According to Bitcoin Treasuries, the electric vehicle manufacturer currently HODLs 43,200 BTC.

MicroStrategy, which holds 125,051 BTC, is also in Terra’s sights. However, it might be a formidable opponent considering its subsidiary, MacroStrategy, took out a $205 million loan from Silvergate Bank yesterday to purchase more BTC.

Nonetheless, Kwon seems determined to secure more BTC than any other entity, including Satoshi Nakamoto, the pseudonymous inventor of the Bitcoin network. His ambitions stem from the belief that reinforcing UST’s reserves with BTC would guarantee its success.

After Terraform donated $1.1 billion worth of Terra Luna (LUNA) to the Luna Foundation Guard (LFG), which seeks to expand the Terra ecosystem, Kwon said,

“We will keep growing reserves until it becomes mathematically impossible for idiots to claim de-peg risk for UST.”

Update: 31 Mar – The article originally incorrectly stated Terraform Labs purchased Bitcoin, when in fact it was Luna Foundation Guard who made the purchase.