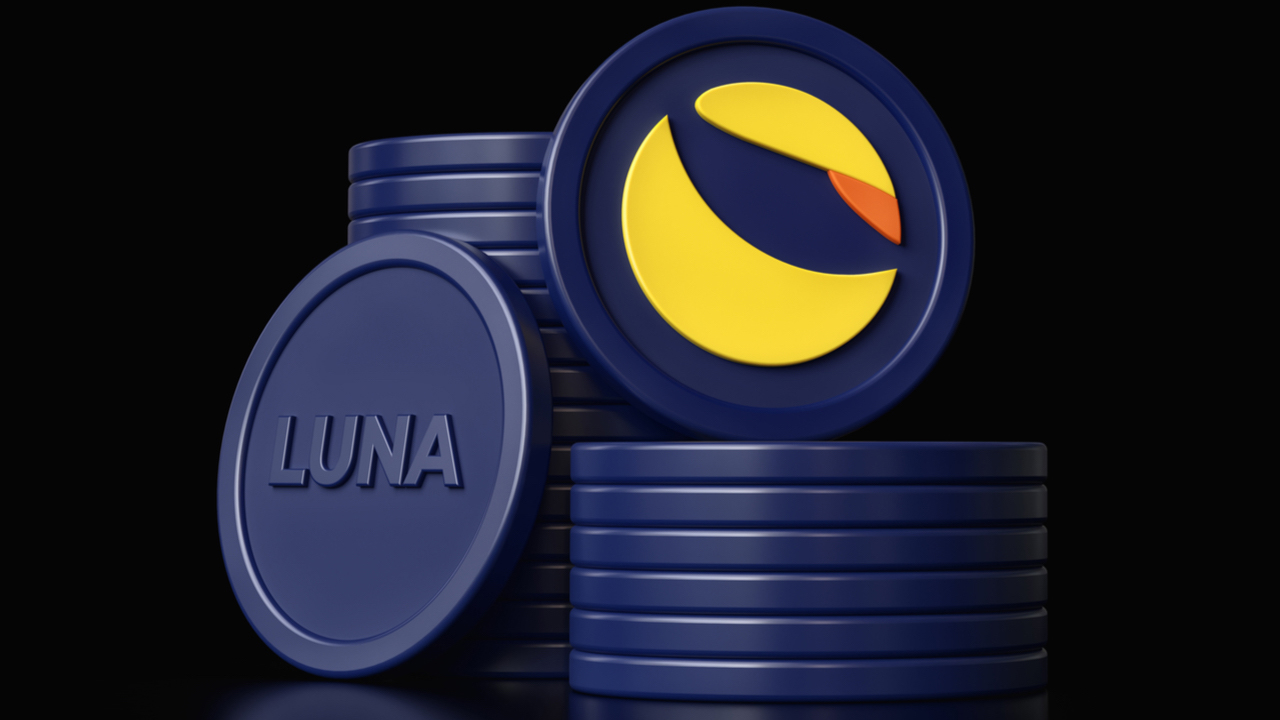 On March 26, the Luna Foundation Guard (LFG) held 24,954.95 bitcoin and during the last five days, LFG’s bitcoin wallet accumulated 5,773.02 bitcoin. At the time of writing, LFG’s wallet now holds 30,727.97 bitcoin worth more than $1.4 billion using today’s exchange rates. In a relatively short period of time, LFG’s bitcoin wallet is up there with some of the largest crypto treasuries on record.

During the last two weeks, the Luna Foundation Guard (LFG), has been on a bitcoin buying spree in order to accumulate bitcoin (BTC) for the organization’s reserve pool. LFG is a non-profit based out of Singapore that is dedicated to the Terra (LUNA) ecosystem and aims to advance the “sustainability and stability of Terra’s algorithmic stablecoins.”

On March 21, Bitcoin.com News reported on Terra’s founder Do Kwon hinting at purchasing $3 billion in BTC. Following that report, LFG’s first purchase was caught by onchain observers and after that buy, LFG confirmed the organization owned the bitcoin address discovered by the blockchain sleuths.

Five days ago, Bitcoin.com News reported on LFG obtaining 24,954.95 BTC which amounted to $1.1 billion using bitcoin exchange rates on March 26. Since then, LFG has obtained 5,773.02 more bitcoin (BTC) during the five-day span.

The wallet’s bitcoin holdings increased by 23.13% since March 26 and the address now holds 30,727.97 BTC worth $1.4 billion. The address has steadily moved up the ladder in terms of the bitcoin rich list of addresses holding the most bitcoin. At the time of writing, LFG’s wallet is the 29th-largest bitcoin wallet today out of the top 100 BTC addresses with the most coins.

LFG Wallet Nears Some of the Largest Bitcoin Treasuries

Additionally, besides moving up the ranks in terms of one of the largest BTC wallets, LFG’s reserves are also just as large as some of the biggest bitcoin treasuries today. The Bitcoin Treasuries list shows LFG’s wallet is bigger than a majority of exchange-traded funds except for the top three. LFG’s bitcoin wallet has more funds than the Salvadoran government.

Besides Block.one, LFG’s wallet would be larger than all the wallets held by private companies. Furthermore, Besides Microstrategy and Tesla, LFG’s bitcoin wallet is larger than the long list of public firms that have BTC on their balance sheets. Moreover, Tesla has 42,902 BTC on the electric car company’s balance sheet, and LFG only has to purchase a touch more than 12,174.03 bitcoin to surpass Tesla’s BTC holdings.