LUNA Classic pumps 70% on ambitions to wipe the past, revive the chain 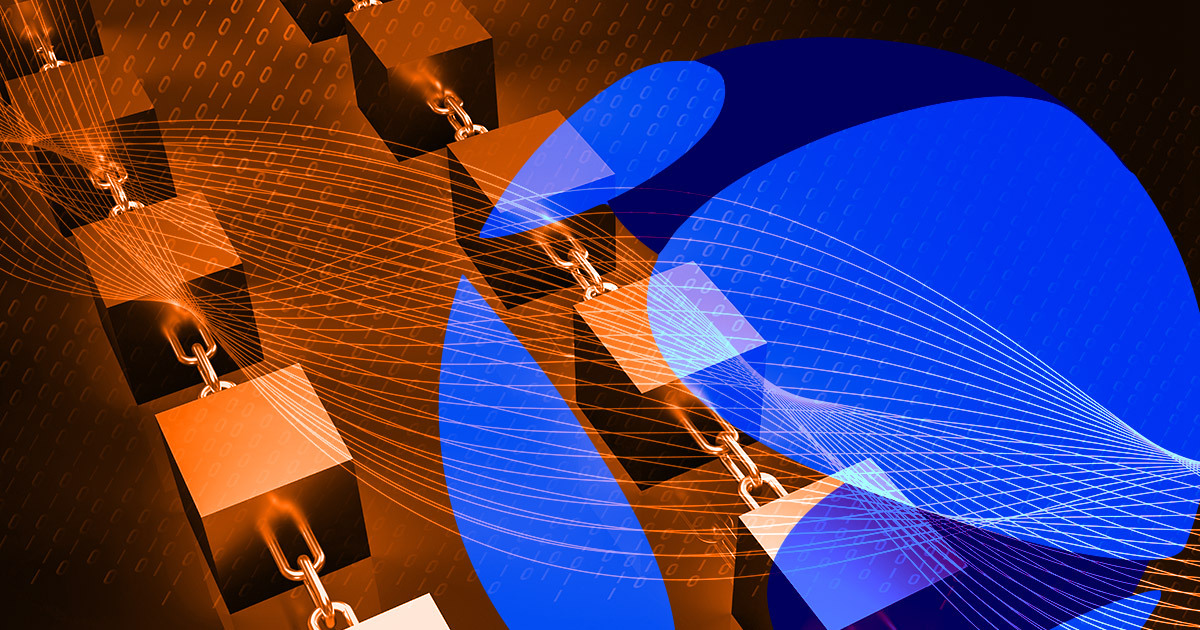 LUNA Classic (LUNC) is up 70% from its August 20 low following the implementation of plans to revive the ailing network.

The purpose of the original Terra Luna token was to absorb price deviations of the UST stablecoin. But following UST’s depeg in May, Terra Luna has lost over 99.9% of its value.

After rebranding, in an attempt to distance itself from the past, and with the recent addition of new staking and token-burning features, it’s clear developers are taking active steps to win back investors.

Following troubles with the Terra chain, founder Do Kwon’s proposal to fork the chain, and create Terra LUNA, was accepted by the community. The first LUNA genesis block came into existence on May 28.

Meanwhile, the existing Terra chain rebranded to LUNA Classic (LUNC) and operates with the original code of the Terra ecosystem. But more crucially, it was handed over to the community for its development and governance.

Despite Do Kwon apparently stepping away, LUNA Classic still carries the burden of what happened in the past. And rightly or wrongly, it is associated with that past.

However, recent price action suggests investors are willing to forgive and move on. Over the last 30 days, LUNC has gained 54% in value and is up 70% from August 19’s local bottom.

Although the current price is still fractions of the all-time high, it seems the revival plan is stirring interest among the investment community.

Token staking went live as part of LUNC’s v22 network upgrade. According to the latest post from @LuncStaking_Bot, dated August 30, over 402 billion tokens have been staked, equating to almost 6% of the supply.

As staking went live on August 27, the first update from @LuncStaking_Bot showed 182 billion tokens, or 2.6% of supply, had been staked – meaning token holders had increased their staking by 120% in three days.

Supply and staking of LUNC

According to Staking Rewards, the average annualized reward rate is 37.8%, which is among the highest staking payouts available. Yet, unsustainable yields, especially during phases of tight liquidity, remain an area of caution.

In addition, developers have also introduced token burning to increase scarcity. The LUNC Burner website shows over 3 billion LUNC tokens have been taken out of circulation to date.

The post LUNA Classic pumps 70% on ambitions to wipe the past, revive the chain appeared first on CryptoSlate.