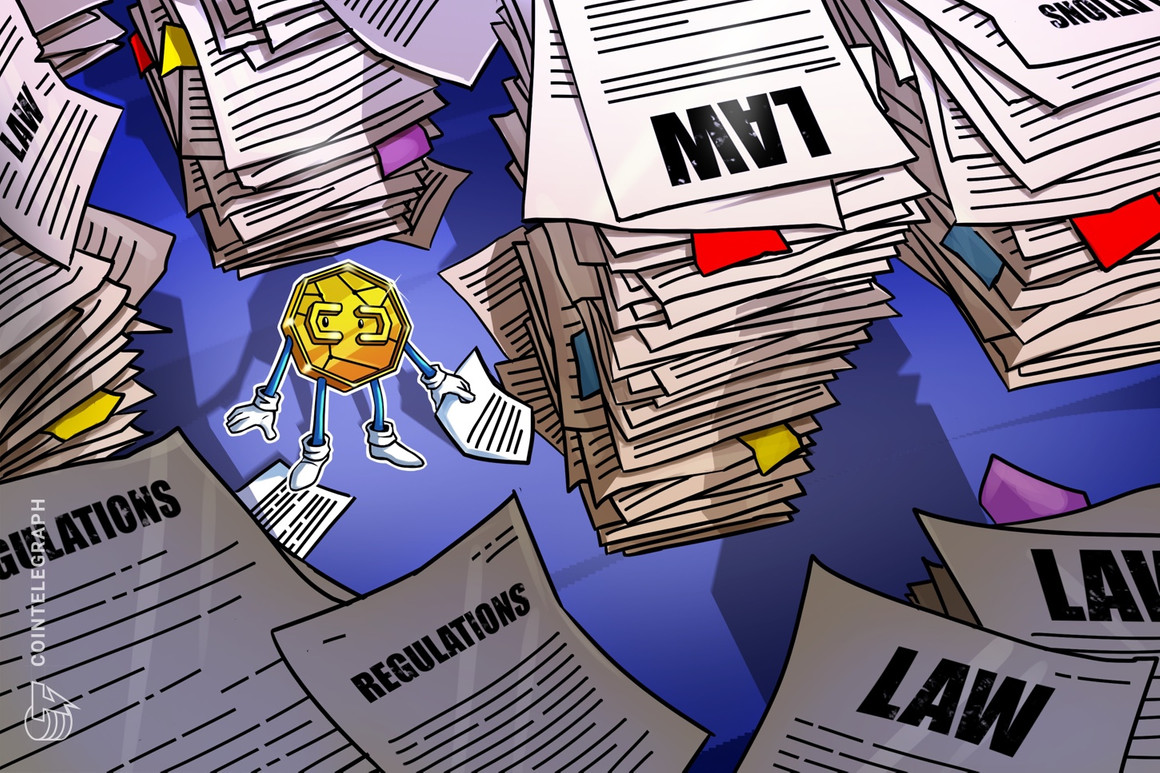 The major bipartisan crypto bill led by U.S. Senators Cynthia Lummis (Republican) and Kirsten Gillibrand (Democrat) will most likely be deferred to next year according to the duo.

Speaking during Bloomberg’s Crypto Summit on July 19, the Senators stated that there is a slim chance that the comprehensive bill would be pushed through the Senate this year, with Lummis noting that:

“I think both Kirsten and I believe that the bill, in one piece, as a total bill is more likely to be deferred until next year. It’s a big topic, it’s comprehensive, and it’s still new to many U.S. Senators and so it’s a lot for them to digest in the few remaining weeks we have in this calendar year.”

The Responsible Financial Innovation Act was introduced in the U.S. Senate on June 6 and aims to address the role of the Commodity Futures Trading Commission (CFTC) and Securities and Exchange Commission (SEC) when it comes to crypto regulation, along with stablecoin regulation, banking, tax treatment of digital assets and interagency coordination.

The pair however noted that there may be specific areas of their bill that could make it through this year via other legislation, with Gillibrand highlighting that fellow Democrat Senator Debbie Stabenow and Republican ranking member John Boozman are working on a bill proposing the CFTC as the key regulator for crypto.

The bill rolls in certain parts from the Lummis/Gillibrand legislation in relation to most digital assets being classified as commodities, and therefore falling under CFTC jurisdiction.

Lummis also noted that the part of their bill focused on the regulation of stablecoins issued by financial institutions could also be rolled into another bill from the banking committee and voted on this year.

The senators noted that they have seen a relatively positive response to the bill from both sides of the political spectrum.

“There seems to be some serious common ground forming, and just as Senator Lummis said, the two committees that have the most focused Senators on this topic are banking and agg [agriculture],” Gillibrand said, adding that there’s also been some focus from the finance committee as “Senator Wyden and his committee wrote a good part of the tax provisions in our bill.”

While the duo accept that their comprehensive crypto bill will take time to get the proper attention before it gets voted on next year, Gillibrand emphasized that fellow Senators, regulators and lawmakers are beginning to realize the urgent need to at least get consumer protections in place:

“There’s additional interest now, because they’ve seen that this is something important to do, that consumers are not being protected today, there’s no oversight or accountability, and there’s no rules of the road.”

“So there’s more urgency now, and also more of a sense that this is something we need to do,” she added.

The comments were made in reference to the recent bankruptcy proceedings from crypto lending firms such as Celsius and Voyager in which users have been put at severe risk of losing their deposited assets on those platforms.

Lummis also pointed to the $40 billion Terra ecosystem collapse in May, and the risky nature of algorithmic stablecoins which require further oversight.

What is Enjin (ENJ) and how does it work?