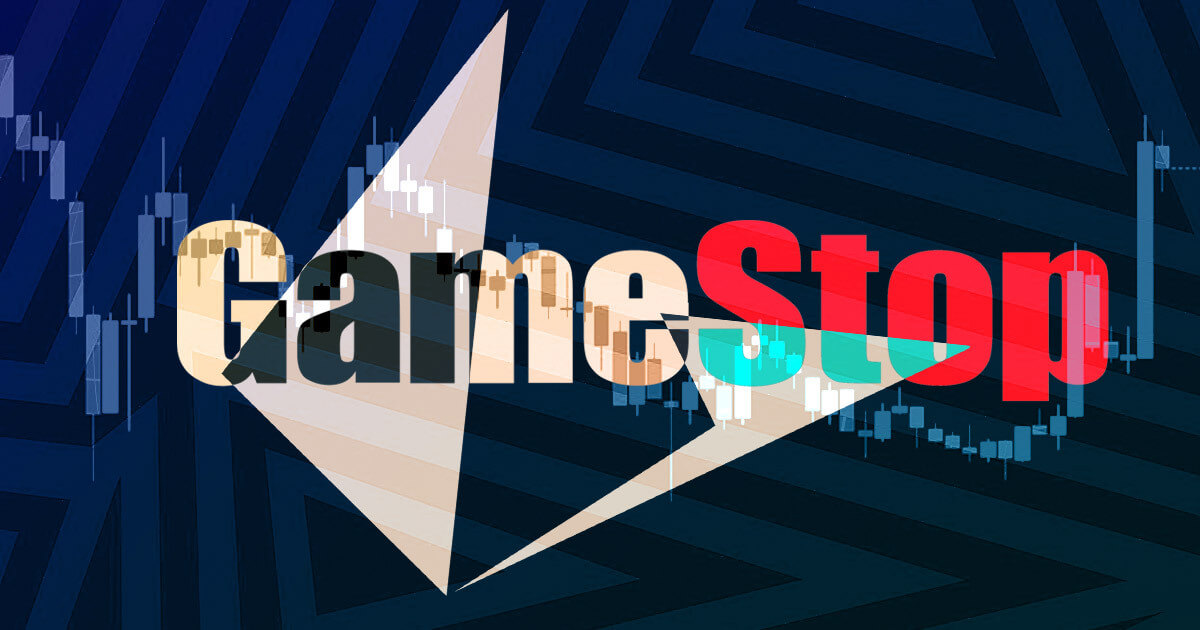 The price of LRC, the native token of Ethereum-based scalability solution Loopring, has jumped by up to 35% after the protocol officially announced its integration and the launch of GameStop’s non-fungible token (NFT) marketplace beta yesterday.

“Loopring zkRollup inherits Ethereum’s self-custodial security while abstracting away costly gas-fees, leaving no one priced out.”

Shortly after the announcement was made, the price of LRC surged from roughly $0.85 to just over $1.2, according to crypto metrics platform CoinMarketCap.

At press time, the token’s price cooled off a bit, falling back to about $1.10—still significantly higher than yesterday’s levels.

According to Loopring’s announcement, its zero-knowledge rollup solution would allow “creators to deliver high performance applications that rival the speeds and scalability of Web2, while also empowering users to receive provable ownership and control over their assets in Web3.”

Notably, Ethereum’s second-layer rollup solutions allow to take the load off the mainnet by batching multiple transactions together and processing them off-chain.

“These massive speed improvements and lower costs open up the design space for NFTs and gaming that were recently unimaginable,” Browman added.

“You can now mint NFTs directly on Loopring L2 for fractions of the costs of minting on L1 (less than $1) while inheriting Ethereum L1 security.”

As CryptoSlate reported, video game and electronics retail network GameStop has previously teamed up with Immutable X, a Layer-2 NFT solution on Ethereum, to launch a new $100 million NFT marketplace. Notably, rumors of this happening first started flying around in October 2021 as users discovered some amended code in a Loopring Github commit.