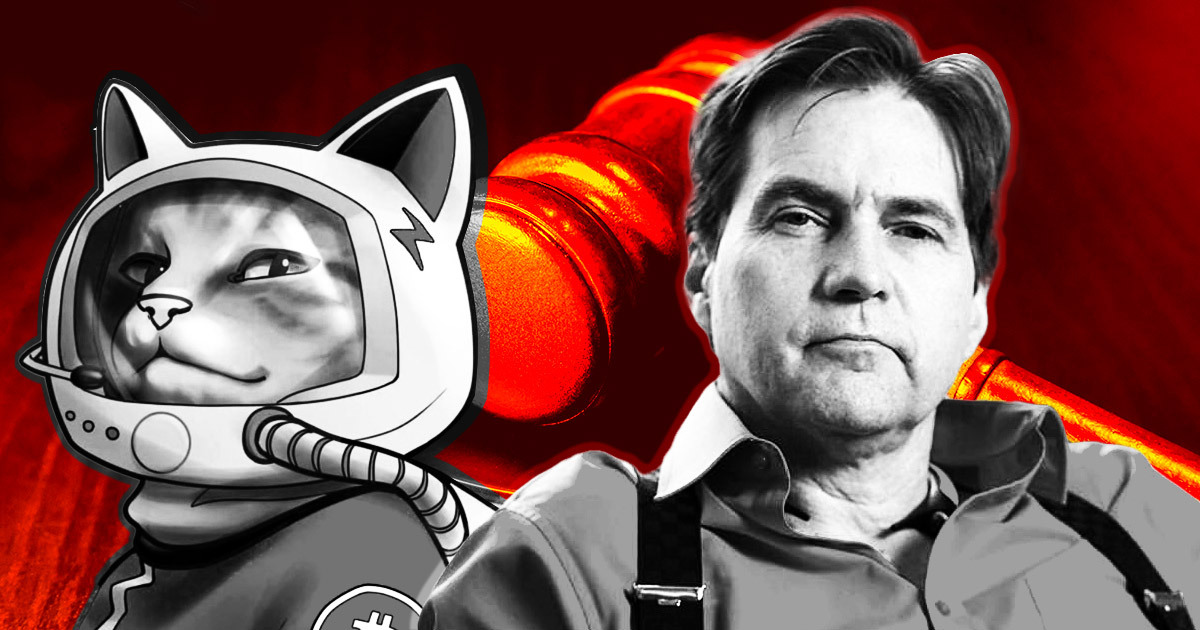 Magnus Granath, a Twitter influencer known as Hodlonaut, has been in a legal dispute with the Australian computer scientist Craig Steven Wright (CSW) since 2019, and the long-awaited trial finally started in Oslo, Norway, on Sept. 12.

CSW has been claiming to be Bitcoin‘s mysterious founder, Satoshi Nakamoto. Many, including Hodlonaut, have been publicly saying that CSW was lying. However, CSW said that Granath’s dismissal of his claims to be Satoshi had been particularly harmful to his reputation.

The purpose of the trial that started on Sept. 12 is to assess the degree of the damage Hodlonaut dealt to CSW’s reputation.

CSW requested Hodlonaut to delete the tweets that called him a fraud for claiming Nakamoto’s identity and issue a public statement admitting that CSW was actually Nakamoto himself. While Hodlonaut deleted the tweed, he didn’t release any public comments.

After the trial date was clearly decided, Hodlonaut set up a website called “defendingbtc.com” and announced it on his Twitter account, he requested support from his followers to prove that CSW is not Nakamoto.

I need your help to finish a fight that began back in March, 2019. https://t.co/iR55reaLKW

The trial’s first day was reserved for hodlonaut’s lawyers. They opened the day by briefly explaining what Bitcoin was. Then they moved on to present their evidence to prove that CSW was lying, which included various tweets from other people that called CSW a fraud and CSW’s tweets that’d contradict Nakamoto’s mentality and the ideology behind Bitcoin.

The trial will continue tomorrow with CSW’s lawyers’ statements. Even though the judge won’t be concerned about whether CSW is Nakamoto or not, to assess the level of damage, he will have to come to some understanding of Nakamoto’s real identity.

The dispute between the CSW and Hodlonaut dates back to 2019. At the time, CSW has been legally attacking various individuals who have been calling him a liar for claiming Nakamoto’s identity.

One of these people was Hodlonaut himself. CSW filed a lawsuit against him, claiming that Hodlonaut damaged his reputation by rejecting his claims to be Nakamoto in the U.K. However, the High Court of Justice gave Hodlonaut a small victory by dismissing the case. Hodlonaut announced the ruling on his Twitter account by stating:

“UK High Court handed down judgment today in the defamation case CSW filed against me. The Judge ruled UK does not have jurisdiction, and the proceedings against me there to be dismissed”

Satoshi Nakamoto, the name that published the Bitcoin whitepaper back in 2008, had been active online up until 2010, discussing the future of Bitcoin on online forums and mining to keep the network up and running.

Nakamoto suddenly went underground in 2010, leaving the community to ponder upon his real identity.

Tokenization of illiquid assets to reach $16T by 2030 — Report