Liquidations reach $96M in half a day as Bitcoin breaks $21K 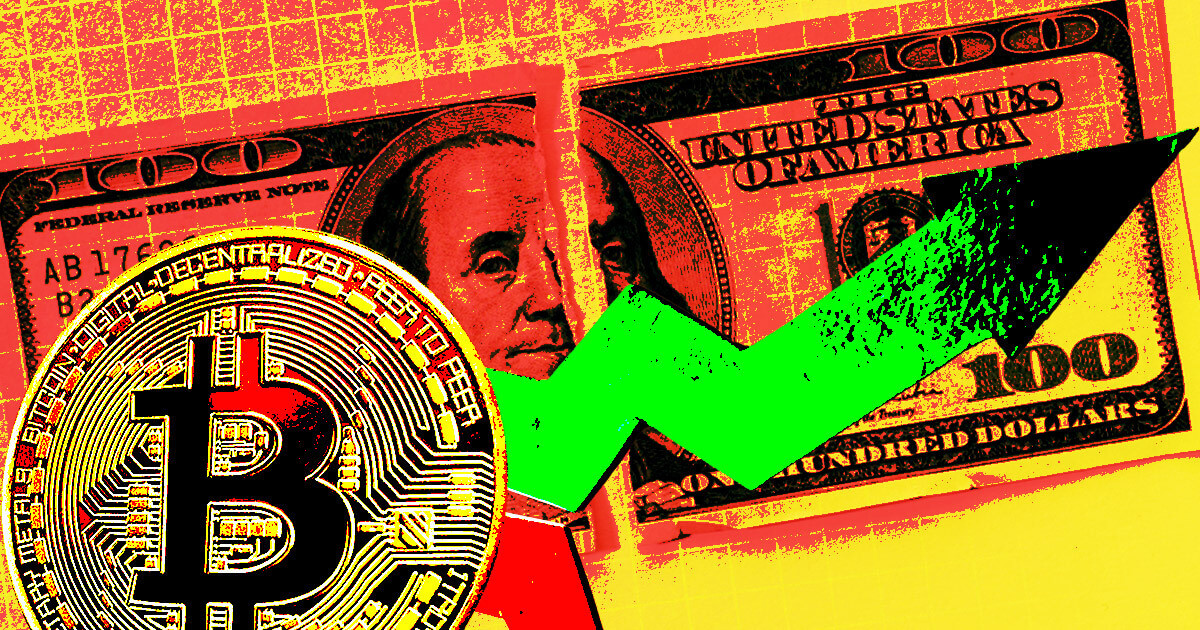 A total of $96 million worth of positions on Bitcoin got liquidated in the last 12 hours, 77% of which were short positions.

In the meantime, liquidations kept increasing in amount. According to Coinglass, a total of $96 million in positions on Bitcoin got liquidated in the last 12 hours. CryptoSlate analysts stated that 77% of the $96 million came from short positions.

Around $38 million got liquidated in the last four hours, which comprises 40% of the total $96 million. The numbers keep increasing rapidly as Bitcoin continues its surge.

The post Liquidations reach $96M in half a day as Bitcoin breaks $21K appeared first on CryptoSlate.