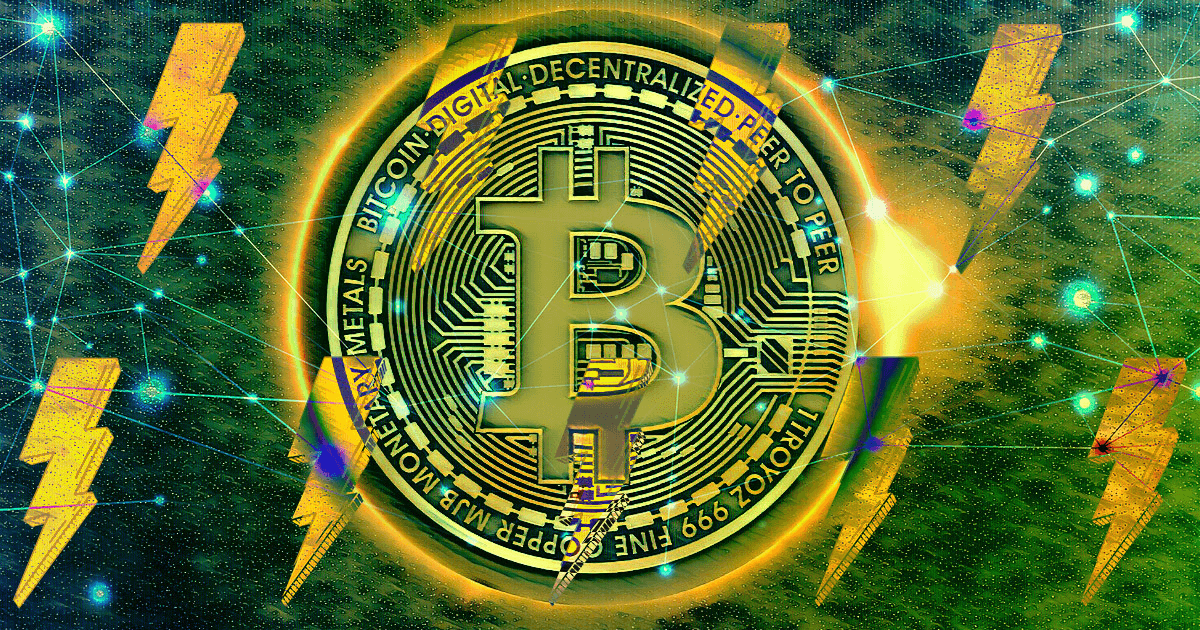 Lightning Labs, the company behind the Lightning Network, has developed a new protocol that can help introduce more use cases to the Bitcoin network, the company’s CTO Olaoluwa Osuntokun announced April 5, noting that he designed the protocol, dubbed Taro.

According to Osuntokun, Taro’s integration will enable the issuance of assets and collectibles on the Bitcoin network. The protocol will also allow all Lightning Network participants to enjoy the benefit of Lightning’s nearly free, almost instant, global transaction capability. All this without having to put up with BTC’s current volatility.

Essentially, the protocol will introduce assets like stablecoins to the Bitcoin network, letting BTC adopters increase or dial down their exposure to volatility. This feature will be especially beneficial for populations that have a low tolerance for BTC’s volatility, due to their socioeconomic status.

To unlock these functionalities, Taro will use Taproot — the latest update to the Bitcoin network that became active in November 2021. Taproot enhanced the security, privacy, and transaction throughput of Bitcoin. Additionally, it introduced smart contract capabilities to Bitcoin’s blockchain.

By leveraging Taproot, Taro can also depend on Bitcoin’s Proof-of-Work (PoW) consensus model to ensure the correct ordering of transactions and mitigate the risk of double-spending.

One of our core tenets at Lightning Labs is solving real problems for real people, and we’ve talked to myriad community members in emerging markets who’ve told us what a big difference stablecoins on bitcoin and Lightning would make in their economies.

While protocol development maintains the Bitcoin fundamentals, conservative changes create room for what developers can build on Bitcoin and the Lightning Network. Taro’s relationship with Taproot demonstrates such changes.

At the moment, BTC functions as a commodity. However, the combination of Taro and Lightning Network brings the flagship cryptocurrency even closer to serving as a means of payment.

Recently, Wyoming Senator Cynthia Lummis said BTC would quickly become a means of payment. Her belief stems from the fact that BTC came out of a whitepaper that didn’t include means of payment.

However, Lightning Network filled this gap by providing a payment method for BTC. To this end, Lummis believes such advancements will ultimately lead to further innovation in the payment space.

The post Lightning Labs announces a new protocol to bring new use cases to Bitcoin appeared first on CryptoSlate.