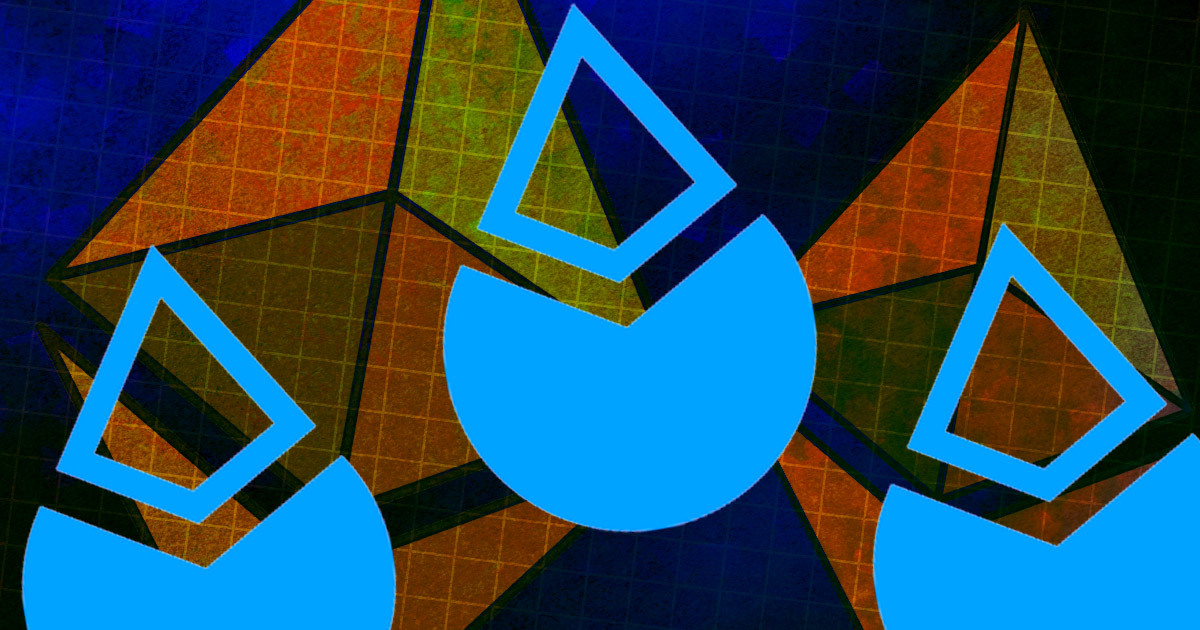 Ethereum staking protocol Lido’s dominance of staking has the potential of putting the entire blockchain at risk of a centralized attack when it eventually becomes a proof of stake network, an article from Danny Ryan, a researcher at Ethereum Foundation, argued.

The article titled the risks of LSD (Liquid Staking Derivatives), recommends setting a threshold limit for all Ether stakers, warning that investors should limit their exposure to the protocol because of the inherent risks of concentration.

According to the article, if an entity should gain control of the distributed ledger due, it could temper with blocks recording.

“Lido passing 1/3 is a centralization attack on PoS. We’re bad at assessing tail risk, but staking in Lido at these thresholds has a lot of it.”

However, not everyone agrees with the call for staking entities to limit their exposure. Lido developer Vasiliy Shapovalov argued that the protocol exists to decentralize Ether staking so that centralized exchanges won’t dominate the scene.

Glassnode report shows 2022 bear market is the worst in…

According to the Lido website, it uses 21 validators. This kind of transparency isn’t something that most centralized exchanges provide.

Founder of DeversiFi DEX, Will Hawthorn, also disagrees. He believes that Lido limiting Ether staking doesn’t necessarily mean that other projects will grow.

Alex Svanevik, the CEO of the blockchain analytics platform Nansen, said, “I think it’s too soon to impose self-limitation, if ever.” Svanevik, also a Lido DAO member, added,

“You could easily imagine a more centralized or more malicious entity with no self-limitation racing past Lido.”

Presently, Lido is the biggest provider of staking services on Ethereum. Although several centralized exchanges such as Kraken, Coinbase, and Binance also offer this service, Lido has 32% of the total tokens staked.

Data from Dune Analytics show that Lido has 90.8% of the ETH2 liquid staking balance with over 4 million ETH staked. The next in line, Rocketpool, has only 183,040 ETH staked.