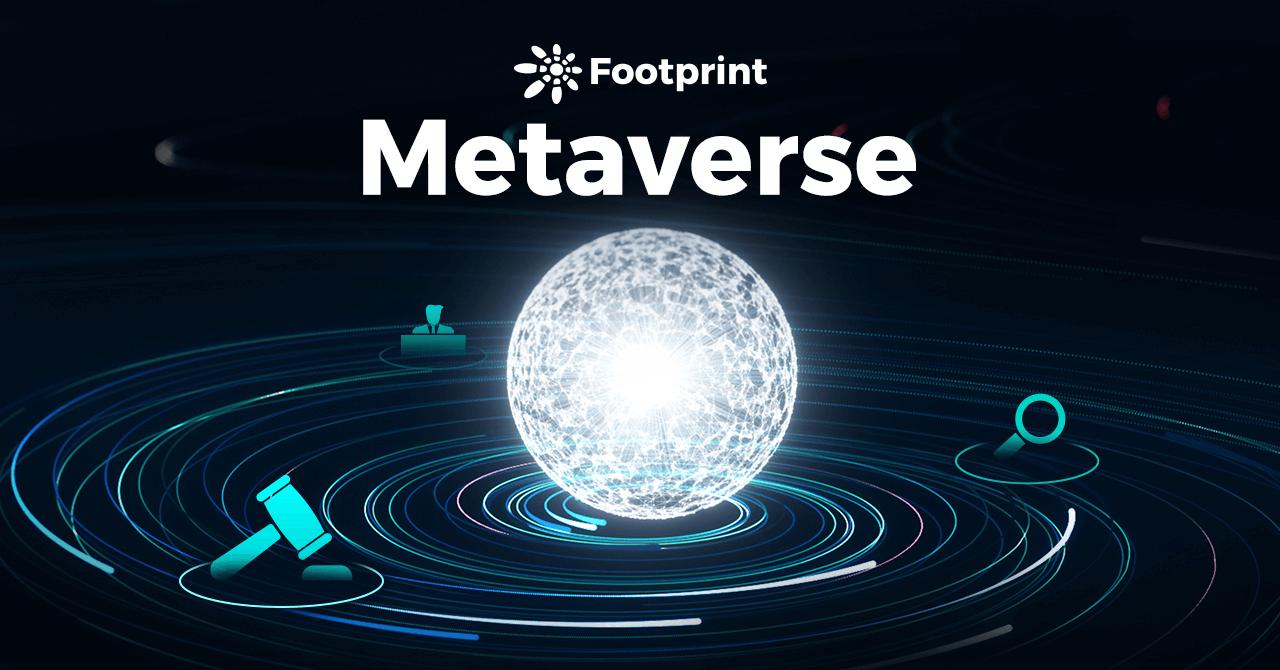 For the last year, the metaverse has become a flashpoint of blockchain hype, culminating in Facebook renaming itself Meta, with the support from Cryptovoxels, one of the well-known projects in the Metaverse track.

Metaverse is the abbreviation of meta + universe. It first appeared in the 1992 novel “Snow Crash” by Neal Stephenson, a famous American science fiction writer.

At present, it is widely recognized that the closest thing to Metaverse is the game-Oasis in “Ready Player One” released in 2018 and directed by Spielberg.

Big news included the growth of Axie Infinity, Roblox, and dozens of other smaller but still important metaverse projects. E.g.

While most of the news in the US focused on American and EU companies, firms around the world began rapidly developing in the space—indicating a global trend.

While the metaverse aims to build a separate reality on the blockchain, real-world conventional laws still need to be applied, such as:

In this article, we will focus on IP disputes.

One area where blockchain projects differ from traditional entities is that many are governed DAOs, or decentralized autonomous organizations. As an entity with no centralized authority and bottom-up leadership, DAOs will inevitably create some interesting legal conundrums in the future.

Copyright infringement cases account for about 85% of all cases involving game intellectual property rights, and will likely appear in the world of metaverse projects as well.

This is when a person or entity infringes on the computer software copyright of a game. For example, if an employee manages to copy the game’s source code and causes a similar infringing game or product to be made.

On Oct 30th, CoinDesk published an article entitled, “Facebook Stealing Encryption Ideas Again with Its Absurd Change of Name.” The author argues that Facebook’s metaverse has almost nothing to do with the original metaverse vision proposed by the blockchain industry. The author believes that the metaverse should be open, transparent, and permissionless, whereas Facebook’s is closed, opaque, and permissioned.

The chief technology officer of Oculus also publicly stated that Meta may not be fully open to the encrypted world.

Closed code projects such as these leave open the possibility of infringement through cracking and copying the source code.

When a website publishes a game, usually a mini game, without permission from the creator, that infringes on the rights of the latter. Website operators often defend themselves as platform service providers. In such cases, courts generally investigate who uploaded the game in order to determine whether the game website is a direct infringer and to check whether it has performed a reasonable duty of care.

Here is one possible scenario:

There will undoubtedly be many platforms similar to Roblox that will allow players to publish mini games for everyone to play. One day, a person uploads a Poker mini game. However, the mini game was not created by this person and was not approved by the original creator of the game.

This refers to reproducing characters, pictures or other elements under copyright in a game. In the gaming world, this sometimes happens when a creator uses the likeness of a celebrity.

What will happen when people start reproducing NFTs of celebrities and public figures? Presumably, the developer of the metaverse platform will have to perform due diligence to avoid going to court.

When a game is an adaptation of characters or plot of a novel, film or television show, it infringes on the original author’s right of adaptation. In such cases, the plaintiff usually adds the cause of prosecution for unfair competition.

An example would be a metaverse game platform designed around the world of Harry Potter. This would be a clear violation of the right to adaptation.

Such cases mainly involve plagiarism disputes between game companies, such as disputes caused by IP+ swaps.

In the case of open source code, different platforms may imitate and refer to each other, which may cause disputes between platforms. Therefore, this situation will affect the determination of some commercial platforms to open source code.

While metaverse projects have significant crossover with the gaming industry, new elements of the metaverse, e.g. decentralized organizational structures, will undoubtedly require new interpretations of case law and precedents.

It is the author’s hope that one day there will also be a court in the metaverse, managed and operated by the current court system, specializing in adjudicating cases in the metaverse. While that might seem far-fetched, no one would have imagined a couple decades ago that there would be specialized internet law courts today, which can adjudicate online when needed.

Description: Intellectual property dispute is one of the issues that might appear in the Metaverse projects.

Bitcoin sits at the last level of crucial price support