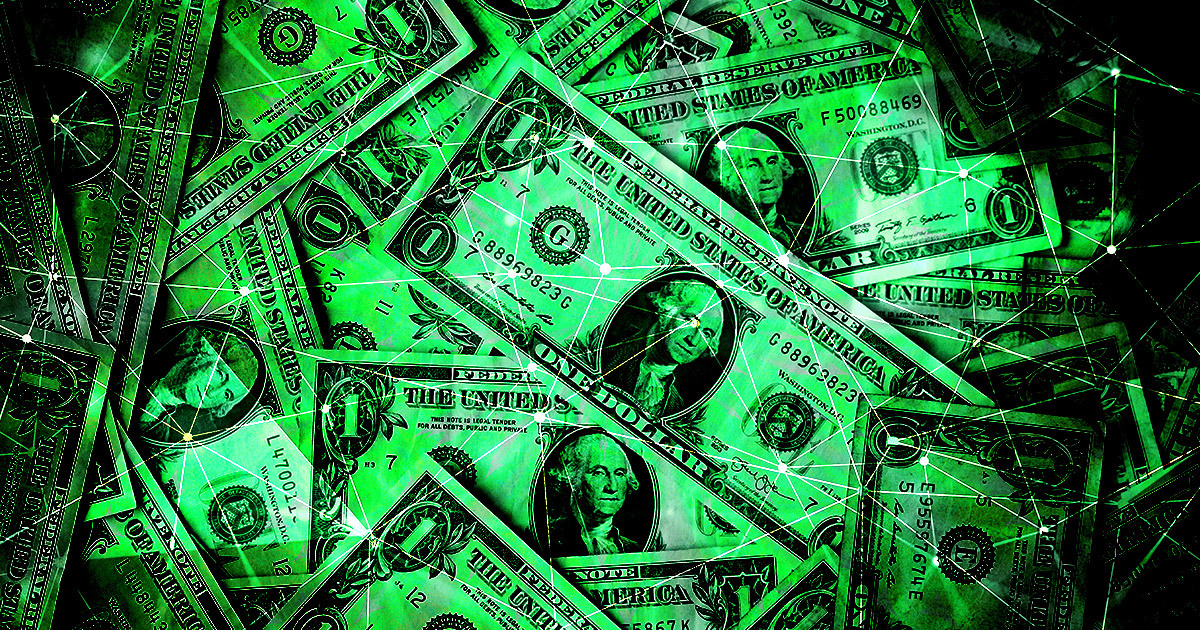 Ethereum Layer-2 scaling solutions are seeing more and more protocols building on them as the technology becomes increasingly mature. A month ago Yearn Finance launched its first layer-2 powered service on optimistic rollup protocol Arbitrum, and three weeks ago StarkWare themselves raised $100 million at a $6 billion valuation.

The latest protocol to jump on the layer-2 bandwagon is zkLend, a money market protocol built on StarkWare’s public zk-rollup scaling protocol StarkNet.

“Building our next-generation money market protocol on StarkNet means that we inherit Ethereum’s security and decentralization while leveraging zk-Rollup’s massive scalability potential. For the first time, it means that permissionless and secure financial services that put individual sovereignty first are within reach. Given the passionate StarkNet community, we are certain that this will be the future L2.”

According to the press release, zkLend will be able to scale at a factor of 1-200 of Ethereum’s (ETH) usual cost, while inheriting Ethereum’s high level of security.

“Additionally, our vision is to welcome the next era of finance: institutional DeFi. ZkLend has two products to cater to both DeFi users and whitelisted institutional users, serving as the fundamental money lego in the emerging zk-Rollup ecosystem of dapps and users,” commented Brian Fu, Co-Founder of zkLend.

The $5 million raised will go towards the launch of the Artemis and Apollo products, in addition to team expansion across tech, marketing, and business development.

Artemis is a permissionless lending offering scheduled to be in Q3 2022. Artemis will, according to zkLend, enable DeFi users to borrow against their assets “in a cheap, efficient and safe way.” Institutional and corporate users needing a KYC and AML-compliant solution will be able to use the second product Apollo, a permissioned solution expected to launch early next year.

The protocol will adopt an innovative ouroboros model to incentivize users to participate in the targeted money market pools. An ouroboros is an ancient symbol depicting a serpent or dragon eating its own tail. Other highlighted features enabled by zkLend include double-sided borrowing and collateralization factors, protocol-to-protocol lending, and variable liquidation fees.

The native protocol token, ZEND, is a linchpin of the protocol. Users staking ZEND will be able to participate in governance, booster rate rewards, and claims to the interest income earned by the pools.

“Money markets are a core component of the DeFi financial stack with strong existing product-market fit. Couple a money market with the technical prowess of StarkNet’s decentralized zk-rollup which is live and proven and you have zkLend. The zkLend team is smart, polished and driven to execute and deliver on this dual-approach solution servicing both DeFi users and institutions. Delphi is proud to be an investor and to help build zkLend.”

Difference between zk- and optimistic rollups

Zk-rollups rely on zero-knowledge (zk) proofs for all state transitions to function correctly. Afterward, each transaction is compared to the smart contract on the mainchain.

Zero-knowledge proofs protect all state transitions, which ensures that no invalid transactions or malicious contracts can be executed because everything must be validated against the smart contract before it can be implemented.

Zk-rollups have the advantage of being significantly faster than optimistic roll-ups since it is considerably lighter on layer-2 because the validation occurs on the Ethereum mainchain rather than on the sidechain. Because mainchain validation occurs almost instantly, zk-rollups are faster and more scalable than previously.

The major downside of zk-rollups is that they are not yet Ethereum Virtual Machine (EVM) compatible, and thus cannot run smart contracts developed for the Ethereum mainchain without major modifications. Optimistic roll-ups, however, can run mainchain smart contracts pretty much as they are.

Voyager ordered by New Jersey to ‘cease and desist’