Lawmakers delay voting on US bill to regulate stablecoins till September 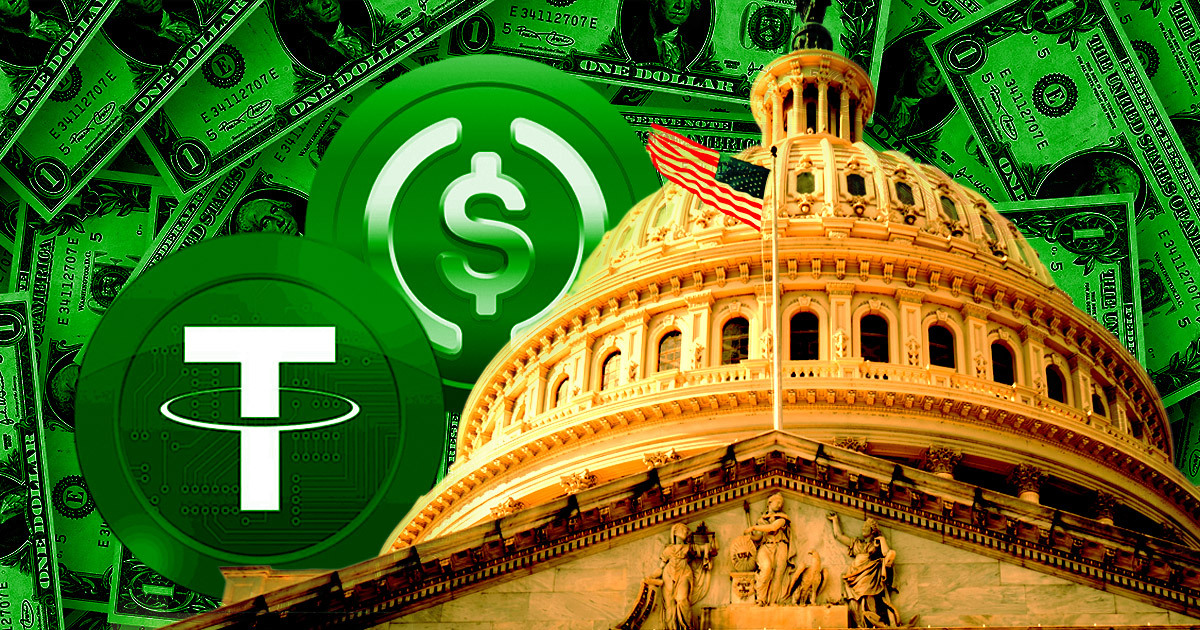 U.S. lawmakers have delayed the vote on a bipartisan bill on stablecoin regulation until at least September, The Wall Street Journal reported, citing people familiar with the matter.

The bill would have been a significant step towards reigning in the cryptocurrency industry in the U.S., especially stablecoins. The bill aimed at imposing stringent bank-like regulations on stablecoin issuers, the WSJ previously reported.

The introduction of the legislation requires a deal between House Financial Services Committee chairwoman Maxine Waters and top Republican on the panel Patrick McHenry. However, the lawmakers working on the deal said that they were unable to complete the draft bill before the scheduled committee vote on Wednesday, the WSJ reported.

Therefore, the bill is likely to be taken up again when Congress returns from its late-summer break in September.

While the lawmakers worked through the weekend to finish the policy draft, some core issues remained unresolved as of July 25, according to the WSJ. One such issue in question was the standards concerning custodial wallets.

Treasury officials, who were assisting with the drafting but have not endorsed the bill, reportedly pushed for wallet provisions that Republicans were not completely open to.

Treasury Secretary Janet Yellen praised the work on the bill in a call with Waters on July 22 but did not endorse the bill, the WSJ reported. A person familiar with the call told the WSJ that Yellen needed to check in with the White House, which has not publicly weighed on the draft bill yet, although Biden administration officials have pushed for it.

The WSJ also stated that some regulatory officials and bankers were alarmed at the speed with which the bill’s supporters were planning to vote on it. The Independent Community Bankers of America, a lobbying organization, called Waters on July 22 and urged her to delay the vote on the bill stating the need for input from bankers and industry stakeholders, the WSJ reported.

The Securities and Exchange Commission officials have also expressed concerns about the draft bill, the WSJ stated.

The post Lawmakers delay voting on US bill to regulate stablecoins till September appeared first on CryptoSlate.