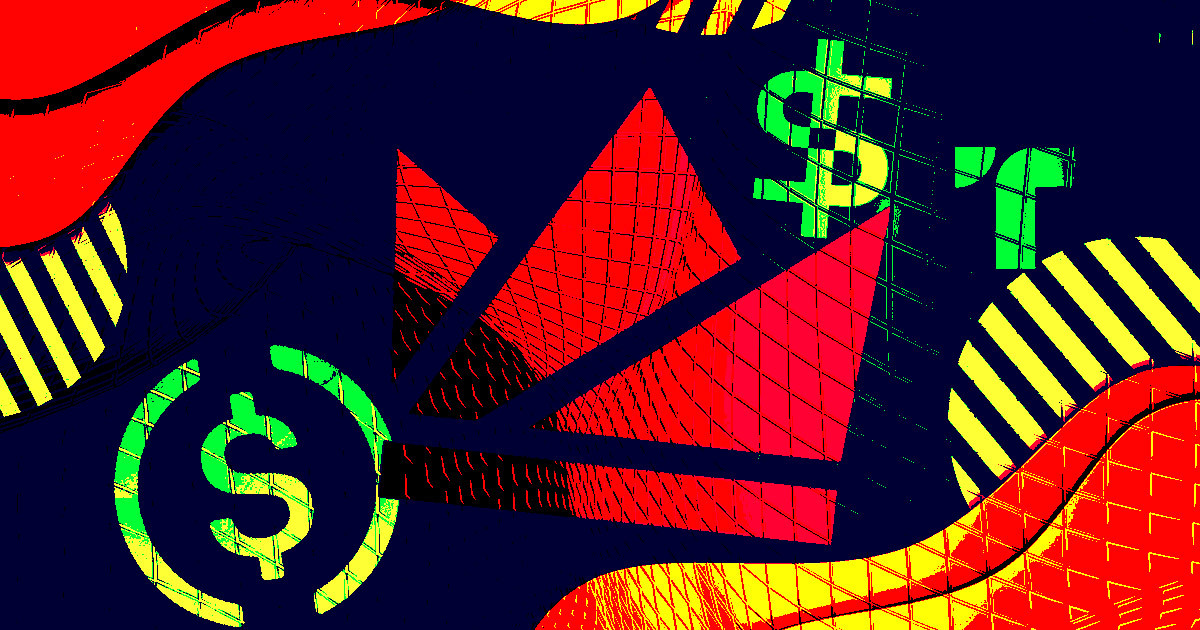 According to the announcement, the exchange will continue to support withdrawals of USDC, USDP, and TUSD until Sept. 23 and de-list these currencies and their spot market pairs at 06:30 AM UTC on Sept. 26. The announcement states:

“To enhance liquidity and capital efficiency for users, WazirX will implement BUSD Auto-Conversion for users’ existing balances of USDC, USDP, and TUSD stablecoins at a 1:1 ratio.”

Users that still hold any of these three currencies until the given deadlines, their holdings will be automatically converted to BUSD.

WazirX is following the footsteps of the exchange giant Binance, who announced that it won’t support the coins in question starting on Sept. 29.

Binance clarified that it is not de-listing UDSC, TUSD, and USDP. The exchange is only removing the ability for these assets to be traded. Any users who still hold the coins in question will find their balances converted to BUSD on Sept. 29. However, users will still be able to deposit or withdraw USDC, TUSD, or USDP following the changes.

Both exchanges claim that the elimination of these coins will enhance liquidity and capital efficiency for the users. Binance CEO Changpeng Zhao tweeted about the decision to restrict USDC and others and said:

Not delist. You can still deposit and withdraw USDC. Just merging all liquidity into one pair. Best price, lowest slippage for users.

CryptoSlate research recently revealed that USDT and USDC exchange balances have been going in opposite directions.

After the Terra Luna collapse on May 9, USDC and USDT grew to compensate for about 80% of the stablecoin market. However, within three months, USDT surpassed USDC.

The Tornado Cash ban attracted large criticism from the community, as did Circle’s immediate compliance with the sanctions. USDC subsequently fell further against the USDT.

According to the CryptoSlate analysis, the USDT balance held on exchanges doubled in the past year and reached $17.7 billion. In the meantime, USDC’s fell by 70% to reach $2.1 billion from the $7 billion from a year ago.