Kraken shuts down global headquarters because ‘San Francisco is not safe’ 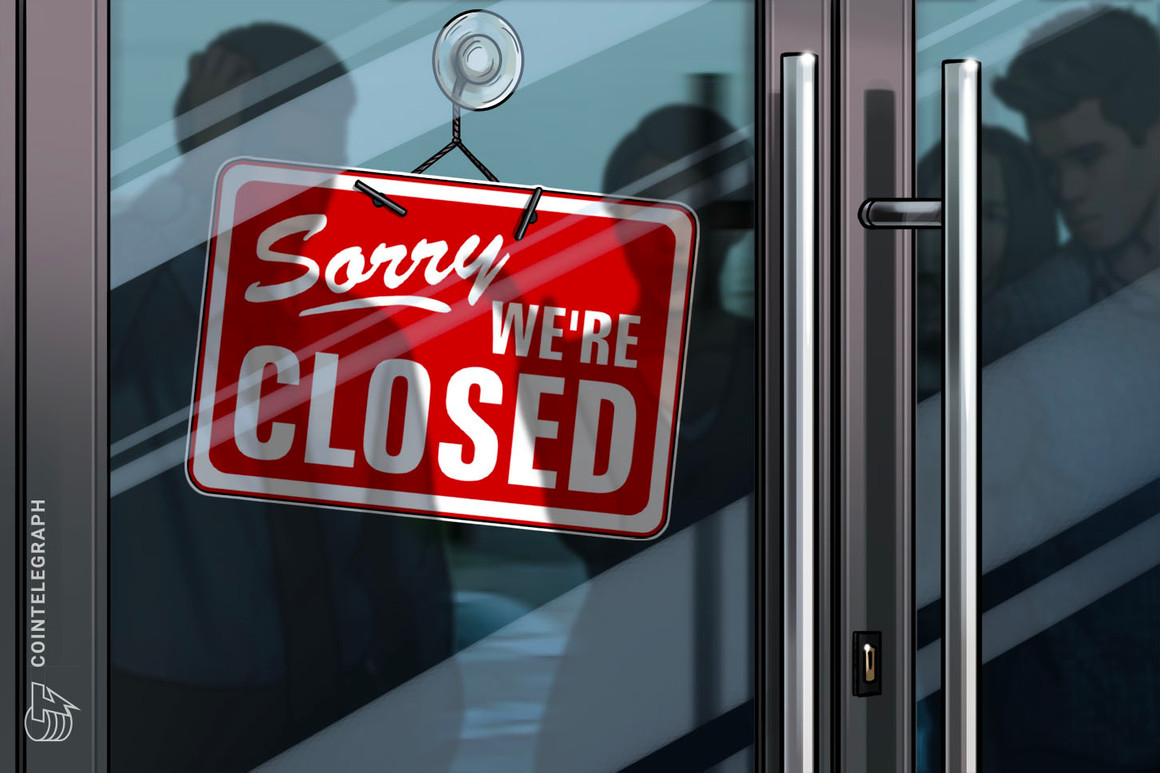 The Golden City is losing its shine as one of the largest United States-based cryptocurrency exchanges closes its San Francisco-based headquarters.

Kraken CEO Jesse Powell retweeted an announcement stating that the exchange will close its global headquarters at 548 Market Street, in the center of San Francisco. In the statement, a copy of which was initially tweeted by San Francisco-based political commentator Richie Greenberg, Powell states:

“We shut down Kraken’s global headquarters on Market Street in San Francisco after numerous employees were attacked, harassed and robbed on their way to and from the office.”

Cointelegraph reached out to the Kraken team for comment and will update if and whe they reply.

A poor advertisement for living in California’s financial center, the statement also alleges that “San Francisco is not safe” and crime is “dramatically underreported.”

Coinbase, another U.S.-based cryptocurrency exchange, will also close its San Francisco headquarters in 2022; however, no mention of crime or homelessness was cited regarding the decision. Instead, Coinbase is following the lead of its competitor Binance to become a fully remote, global company.

The Twitter community was quick to respond to the Kraken news, sharing dark anecdotes of working in San Francisco.

I worked at Market St for few months, it is crazy, it turns into skid row after 6pm. I’m from Europe and never seen anything like it. Still have flashbacks of the things I witnessed. Just tried to look away and not get stabbed. Remember walking in the smell of skunk and pee.

The living situation has allegedly become so dire that there are applications that track human waste around San Francisco, with “Snap Crap” among the most popular. The apps help San Franciscans navigate the city without putting their foot in it.

Comments from the Twitter and Reddit community shed light on how soaring rental prices have made homelessness more common, while crime is “rampant.” The average rent is now roughly $3,000 per month, and the San Francisco Chronicle has estimated that there are more than 18,000 people experiencing homelessness in the city.

A report in 2020 revealed that San Francisco and the surrounding Bay Area boasted the highest concentrations of crypto investments. In light of Kraken’s decision and the social crises in San Francisco, the region’s hold on crypto and the future of finance may falter.

Other U.S. cities and states have made clear their intentions to attract crypto capital. Texas, for example, hosts pro-Bitcoin (BTC) Senator Ted Cruz, while Web3 and crypto payments have been lauded by the mayor of Austin.